we wouldn’t say the Yezz Billy 4.7 Windows Phone 8.1 is the most anticipated Windows Phone but aesthetically, it does look pretty awesome. it is also among the handful of newer Windows Phones to be powered by Microsoft’s latest mobile operating system, Windows Phone 8.1 and comes preloaded with Microsoft Office offering access to Word, Excel, as well as PowerPoint documents while on-the-go. on the design aspect, it has a super slim form factor, at 7.2mm thin – making it the slimmest Windows Phone to date, while under the skin, it is driven by a Qualcomm Snapdragon 200 SoC with quad-core chip of up to 1.2GHz and Adreno 302 graphics. 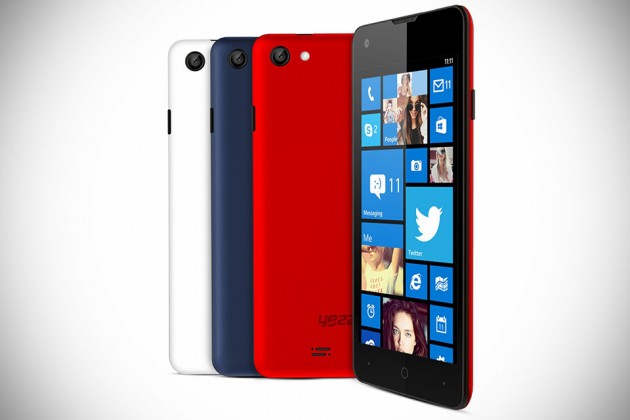 fronting the device is a 4.7-inch IPS display offering 1,280 x 720 pixels and protected by Asahi Dragontrail Glass. it has 1GB RAM and 8GB of onboard storage, expandable up to 128GB and further supplemented by free 15GB cloud storage. imaging is available through a 8MP autofocus rear-facing shooter with flash and a 2MP front camera. other details include dual SIM support, 3G radios with HSPA+ supporting up to 42.2 Mbps data speed, Bluetooth 4.0, built-in WiFi, GPS with GLONASS, plus the usual sensors expect of a smartphone today.

hard specs aside, it has all the features of Windows Phone 8.1 device, such as Live Tiles, Action Center for at-a-glance activities and notifications, access to OneDrive, Netflix streaming media, interchangeable back covers (red, white and blue are included) and it is also touted as the only phone with Xbox built-in for gaming, music and videos. we are not sure how well that will help promote Yezz, or Windows Phone 8.1 devices for that matter, but it is definitely a nice feature if you happen to be a Xbox gamer.

Yezz is offering Billy 4.7 Windows Phone 8.1 unlock and contract-free through Amazon for just $249 a pop. it is open for pre-order as we speak – though we are not sure of the shipping date. live demo is available at the IFA (Hall 9, booth 203) and at CTIA booth 1056. 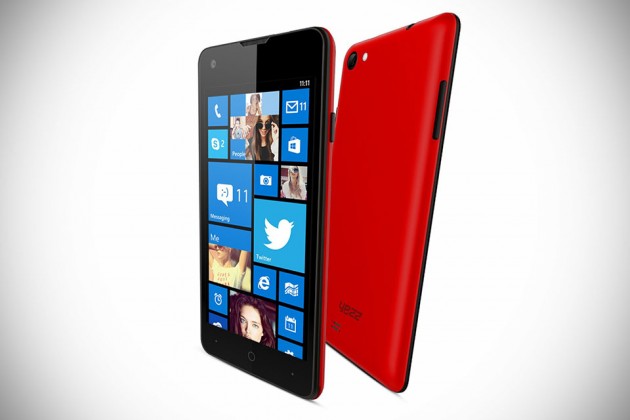