Before a real foldable smartphone promised by Samsung becomes a reality next year, China handset maker ZTE has a “foldable” smartphone to offer to eager early adopters. Called ZTE Axon M Dual Screen Foldable Smartphone, it is not quite the foldable device most of us have in mind. Instead of a foldable display, it gets, as the product name implies, two separate display. Axon M second display opens up in the fashion of a flip phone, but instead of opening up in portrait orientation, it opens up landscape wise. The star of the show is clearly the dual display setup, each coming in at 5.2-inch and at 1080p FHD boosting 426ppi, overlaid with Corning Gorilla Gen 5. 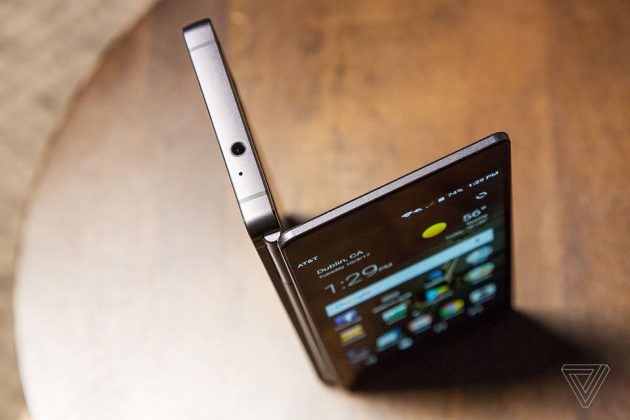 Unlike a flip phone though, the second display folds out to 180-degree angle. So, it kind of become one big device when you do so. It can adjust to any angle in between too, so you can use like a mini laptop of sort. While the displays are obviously two separate items, it can work in unison to form a 6.75-inch tablet-like display, albeit one with annoying bezels streaking across. This is called the Extended Mode. There is a couple of other modes too. There is a Mirror Mode, which allows two person sitting opposite each other to view the same content on different screens. 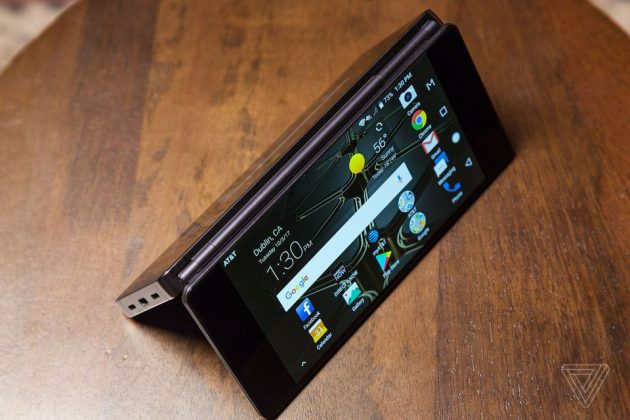 Finally, there’s the Traditional Mode that lets you use the device as a regular 5.2-inch phone, good for one-handed operation. Power is derived from a 2.15 GHz quadcore Qualcomm Snapdragon chip with integrated ARMv8 while RAM and ROM comes in at 4 GB and 64 GB, respectively. The latter is expandable up to 256 GB via microSD memory slot. The device comes equipped with a 3,180 mAh battery with Qualcomm Quick Charge 3.0 support and it looks like it has room for just one camera and that is a 20MP camera for recording 4K videos or selfies. ZTE is leveraging on Sony IMX350 for imaging, btw, which comes with standards like PDAF, super auto mode, et cetera. 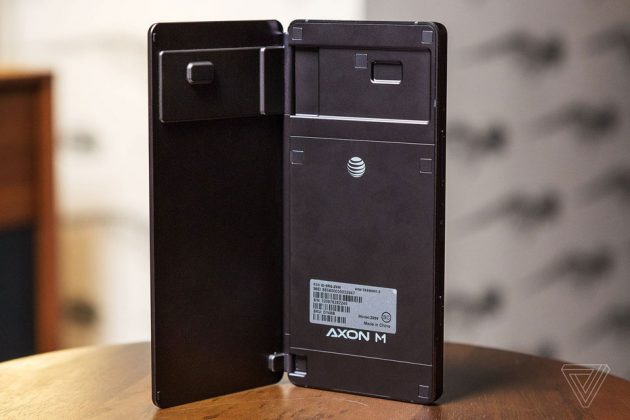 Audio reproduction gets a boost from a dedicated audio chipset, AKM 4962 HiFi, and Dolby Atmos which is available through the built speaker, as well as headphone jack. Yes. Despite packing it with another display, ZTE’s engineers managed to find space for the good’ol 3.5 mm jack. So, rejoice cos’ your trusty audio jack dependent headphones still have a place in this world after all. Last but not the least, the Axon M also touts an integrated power button and Fingerprint sensor.

We are not sure about international availability and pricing, but we heard that it will be available exclusively at AT&T in the U.S. for around $725. Ouch. As a consolation for its rather steep sticker, it will come with a 2-year warranty. And oh, availability for stateside should be in November. 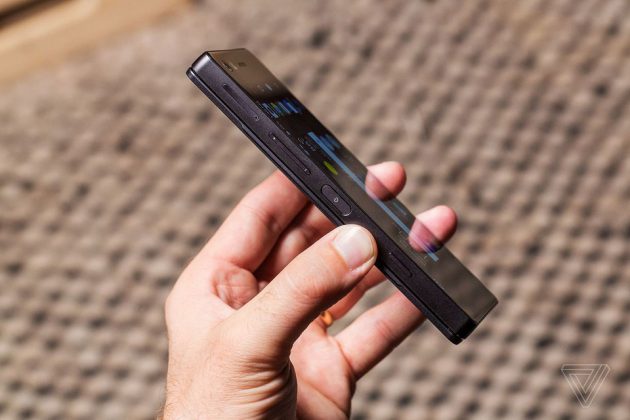 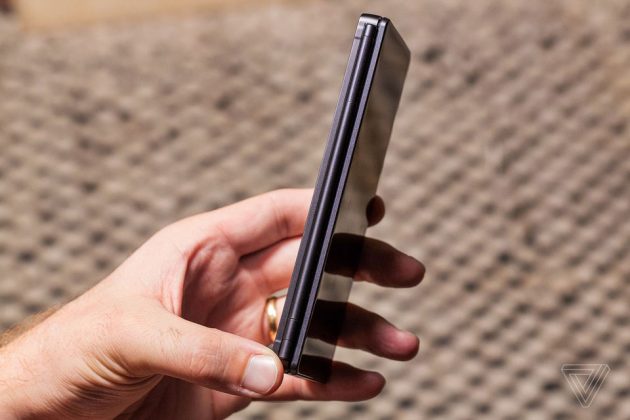 ZTE via The Gadgeteer.