virtually any handset maker can roll out high-spec or at least, decent spec hardware to woo us into parting with our hard earned money which means smaller players really has to go back to basic if they want any hope of competing with the biggies and that means going on a ‘price war’, or better yet, have the handset unlocked and non contract binding – in addition to decent spec and a beautiful handset design, of course. that’s exactly the strategy ZTE took, even though the world’s top ten smartphone brand is hardly considered a small time maker, when pushing out the new nubia S5 mini LTE smartphone, which will be available in the U.S. unlocked for just $279.99. 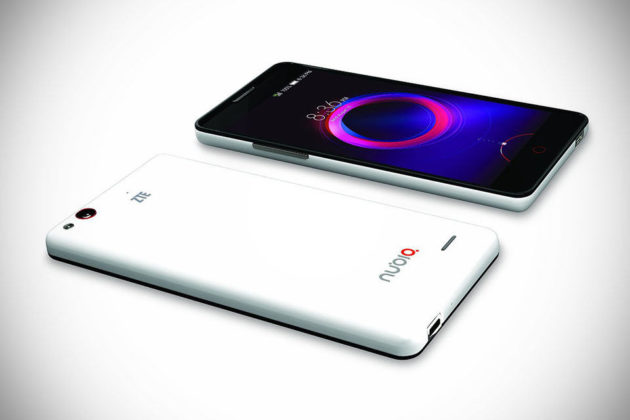 the nubia 5S mini LTE features a 4.7-inch HD Sharp IGZO display boasting 312 ppi with scratch-resistant glass and is powered by a 1.2GHz quad-core Qualcomm Snapdragon 400 with Adreno 305 GPU and 2GB RAM. it has 16GB onboard storage, expandable store of up to 32GB via microSD, a 2,000 mAh li-ion battery, micro SIM, plus LTE radios and HSPA+ support. granted, those specs are pretty ‘regular’ by today’s standard, but the Chinese maker seems to be banging quite a bit on the imaging department. it has a section of the PR text devoted entirely on the camera specifications.

the main camera is a 13-megapixel item with BSI image sensor and boasting LED flash (naturally), f2.2 aperture, five-element lens, Blue glass composite IR filter, as well as sapphire lens, while the front gets a selfie-decent 5-megapixel sensor. still on the imaging aspect, the handset offers three camera modes, namely fun, auto and pro, of shooting and is said to offer “DSLR-like fidelity,” presumably, in the pro mode and only with the rear-facing camera. if you are all up for it, you will be glad to know that it will be available starting August 27, but pre-order is already happening as we speak. 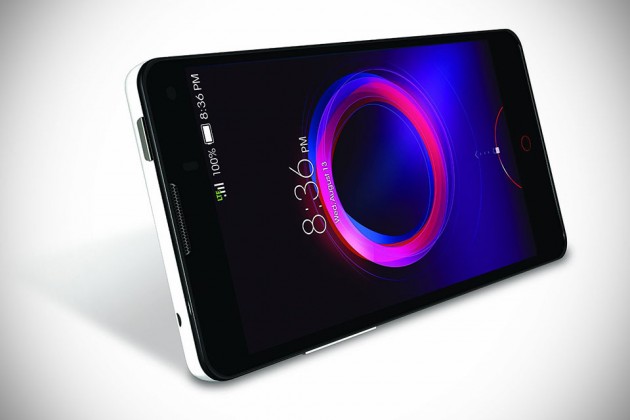 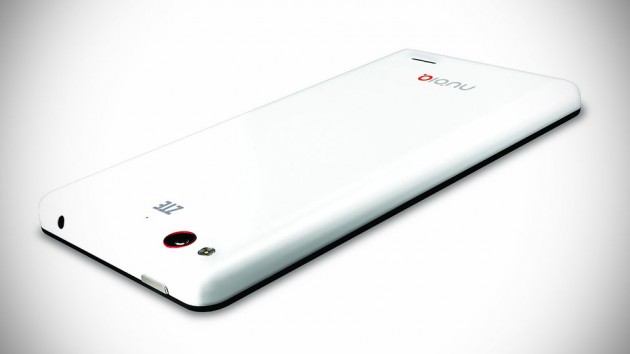 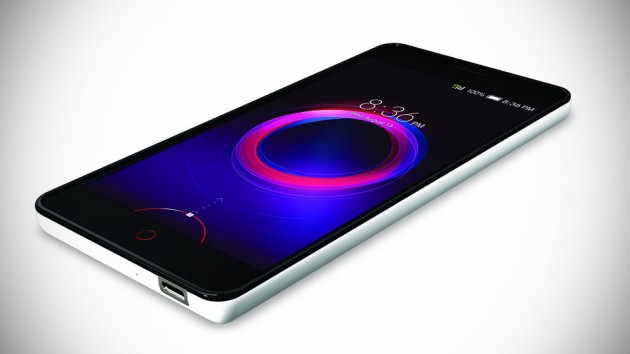 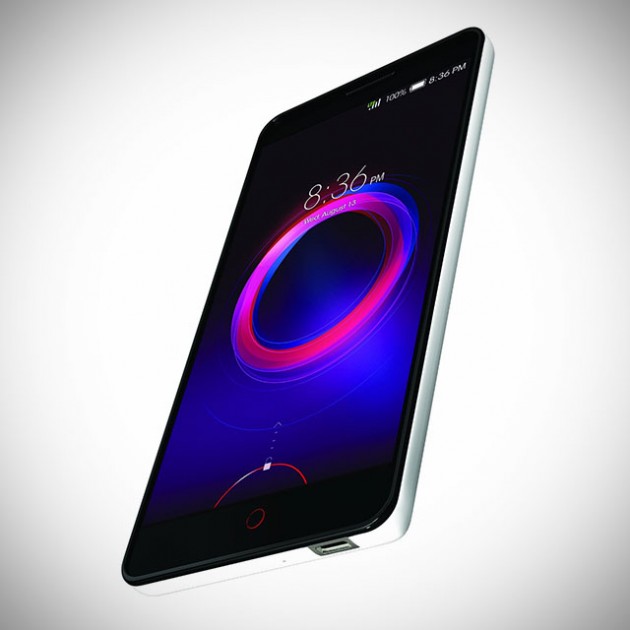