It is time of the year again. earlier this month, luxury retailer Neiman Marcus has announced the 88th Edition of Neiman Marcus Christmas Book. as before, Neiman Marcus presents a slew of items ranging from the affordable to some seriously big ticket items. Speaking of big ticket items, it includes big boy toys like a $35,000 cocktail-making machine, a jet ski-ATV amphibious vehicle, a $300K slot car set, and this 100th Anniversary Neiman Marcus Limited Edition Maserati Ghibli S Q4. Powered a 3.0-liter V6 twin turbo engine producing 404 horses and paired to an eight-speed ZF automatic transmission that sends this all-wheel drive luxury performance sedan rocketing from naught to sixty in a scant 4.7 seconds and on its way to a top speed of 175 mph (282 km/h). 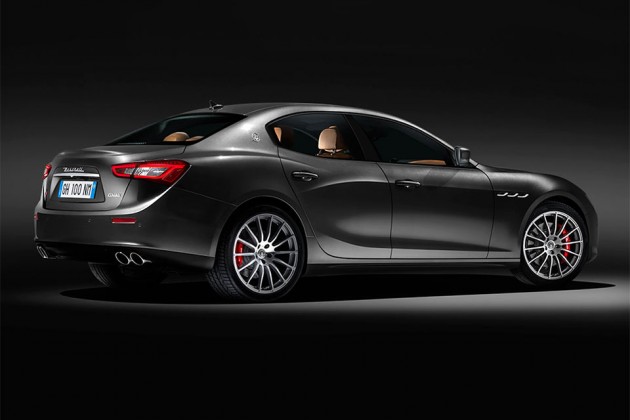 But before you go digging for your check book, there is something that you should know; The 100th Anniversary Neiman Marcus Limited Edition Maserati Ghibli S Q4 is not for everyone even though its $95,000 asking price is not entirely out-of-this-world. Only 100 units are made to mark the Italian automaker’s 100th anniversary and hence, its availability is limited to the first 100 “qualified customers” and also, don’t try to hit up Neiman Marcus online store and expecting to order one. Sales is done via participating authorized Maserati dealers in the U.S., which started taking orders at noon EDT on October 22, 2014. And oh, one more thing. Sale is limited to one vehicle per qualified customer. Just thought you should know, in case you are planning on buying two. 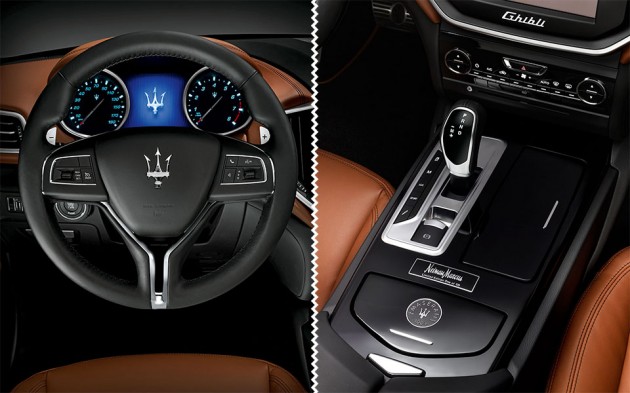 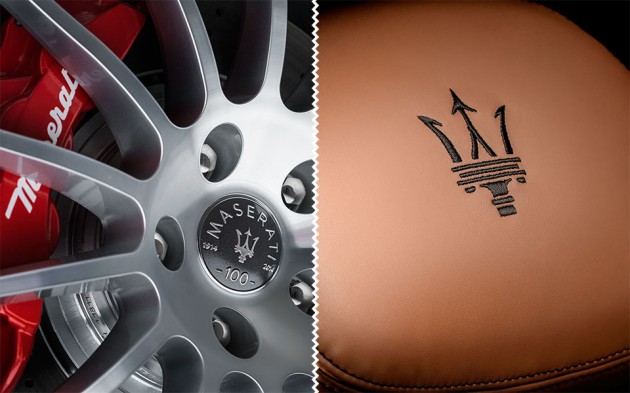