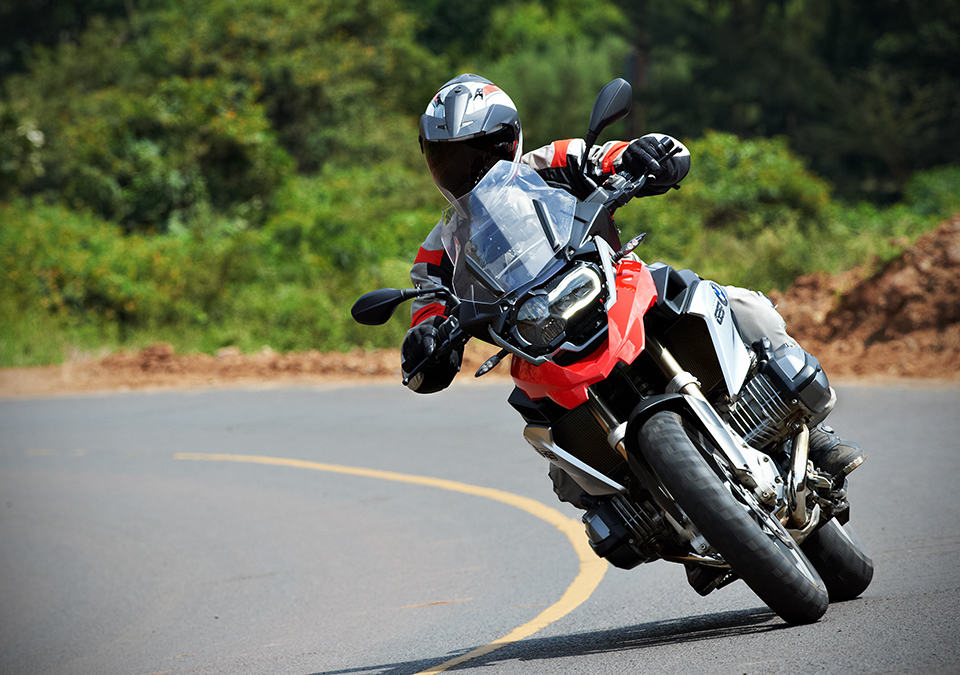 nine years and 170,000 units sold. that’s what the current BWM R 1200 GS has achieved and with those figures, it has also become the name synonymous with adventure-touring bike. hence, developing a new successor would be one huge delicate task but that hasn’t stop the Motorrad folks from rolling out an all-new 2013 model. the 2013 BMW R 1200 GS rolls in with a newly designed 1,170 cc Boxer engine that delivers 125 horses (92 kW) of power and 125 Nm of torque (92 lb-ft), mated to a 6-speed gearbox that’s integrated into the engine housing along with a wet clutch with anti-hopping function as oppose to a dry clutch used previously. the new Boxer engine features a host of other improvements too, most notably is the inclusion of E-gas (think E-throttle in cars), in which the throttle valve are regulated electronically by the central computer based on the input from the accelerator’s sensor.

NOW READ  Though Not The Fastest, We Heard The Begode Master Electric Unicycle Is “Dangerously Fast”

pricing and availability are still yet to be announced. now that you have read about it, go tempt yourself further with a gallery of the R 1200 GS below or learn more about the BMW R 1200 GS HERE.