Everyone era has the gadgets of its time and if you ask your father or grandfather, he will probably tell you Super 8 camera, first manufactured in 1965 by Kodak, was the gadget of their time. And as fate would have it, you probably would too. But you probably won’t go gaga over one made in the 60s; you will likely do so over the 2016 version. Yep. You heard that right. Kodak is going all-out old school by rebooting the iconic 8mm film camera which it helped make famous. Announced at this year’s CES, the camera took a page out of Kodak’s history, echoing the look and feel of the original as interpreted by renown industrial designer Yves Behar. And yes, it will shoot video on real film in cartridge form, which will cost between $50 and $75 a pop. 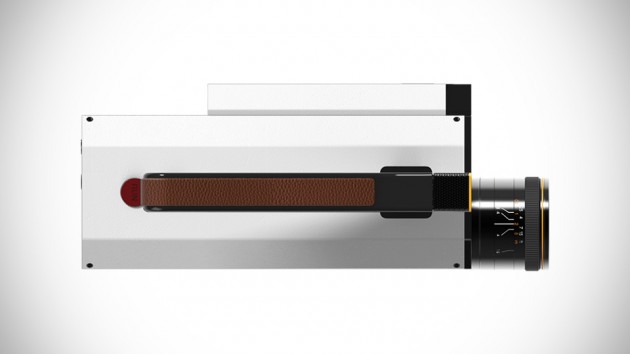 Features you can expect from this modernized Super 8 camera include integrated microphone, digital viewfinder, along with USB connectivity and SD slots. Though we are sure why the latter exists when it already shoots on film. Perhaps, it can shoot in both analog and digital mode? I don’t know. Anyways, the processed footages can either be turned into digital copies, or in 8-millimeter film for use with a projector. No word on the exact pricing, but it has been reported that the camera will cost around $400 to $750. Why such a huge price range, you ask? Beats us. It could be a distinction of features such as analog-only and analog-digital model. Maybe. I guess we won’t know until sometime this fall when the 2016 Kodak Super Camera hits the market.

NOW READ  Katai BlueJay Is More Than A Video Conference Camera. It Does Analytics And More 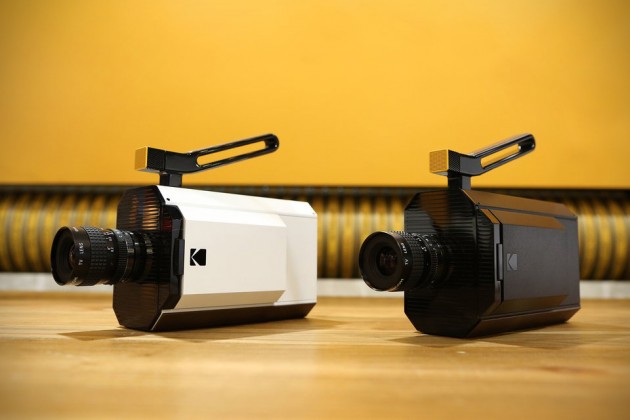