How many grown men harbor the desire to dress like a Minion from Despicable Me (outside of cosplay, that is)? I don’t know? Maybe, none? However, if you are one of the those grown-ass men who adore the yellow creatures and not afraid to show it, well, then here’s 2017 BAPE x Minions apparels to wet your appetite for those cuties. The collection includes hoodies and t-shirts, each of them decorated with probably-too-adorable-for-grown-man graphics featuring BAPE’s star, Milo, and of course, the banana-loving, villains wannabe Minions. 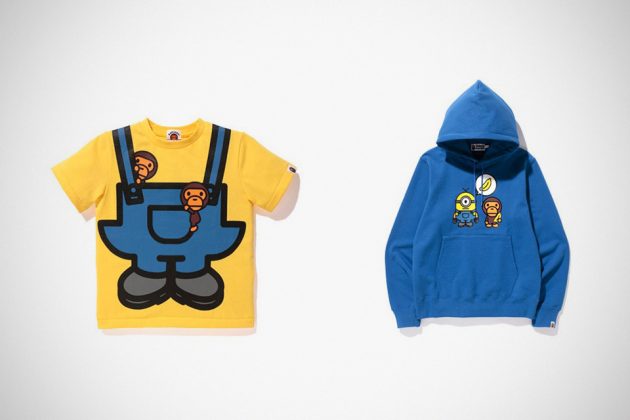 They are offered in blue, white, and the obvious (and dare with say requisite) Minions yellow. While the t-shirts look fairly suited for any adults and even seniors, one of the hoodies had us scratching our heads and begs the exclamation: “what the hell?!” The hoodie in question is a full-zip Minions hoodie which, when zip up all the way up, turn you into a yellow Minion of sort. A pretty weird looking one, actually. Sorry. I have to say that cos’ humans attempting to masquerade as Minions with a hoodie will never be as adorable as the often incoherent and nonsensical Minions. 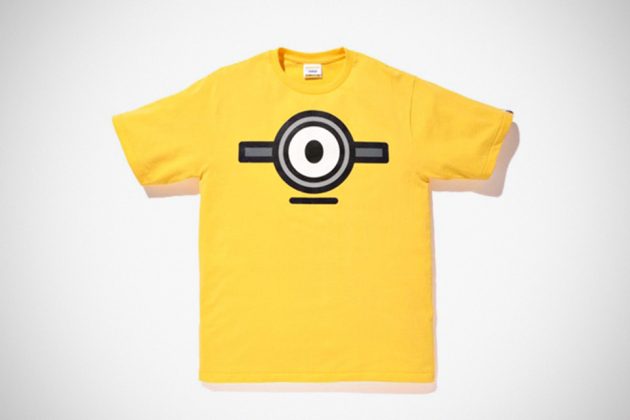 Anywho, when zipped, you will have the Minion face, complete with mouth, up top while the rest of the hoodie features is in the image of a Minion in his standard issue blue coverall, and around the back, you find the back of the coverall adorned with Minions x Milo branding.

This is not the first of BAPE and Minions collaboration; there was one in 2015, and back then, it also had this weird hoodie as part of the collection. This year’s hoodie is similar to 2015’s; it only differs by the addition of the branding on the lower back. If you are interested, do keep an eye for its release on July 5, available via BAPE web store. Obviously, this is a marketing effort to promote the upcoming Despicable Me 3 which will hit theaters on June 30, 2017. 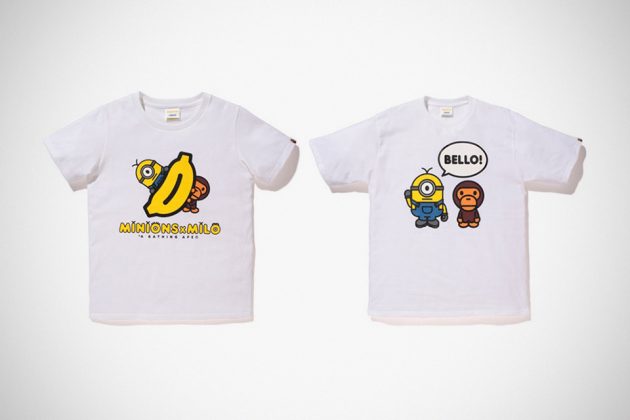 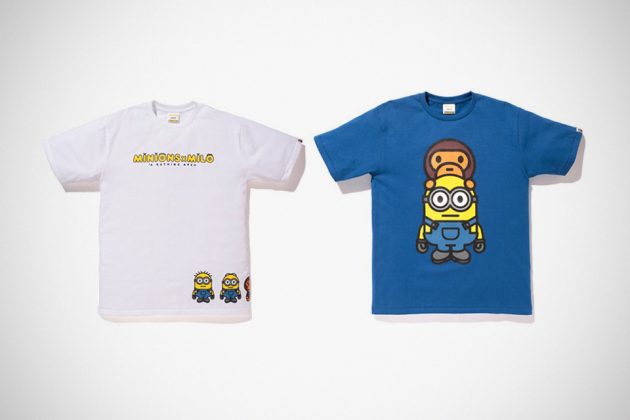 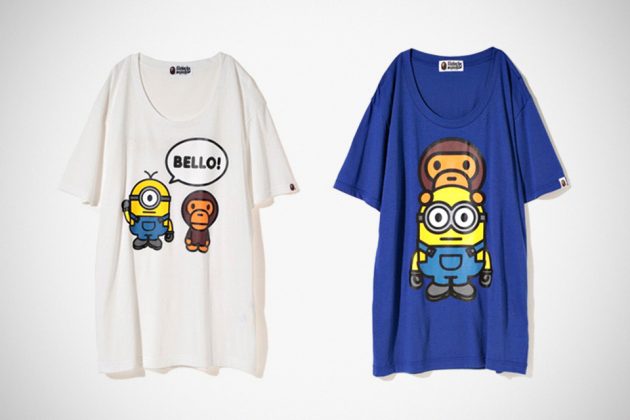 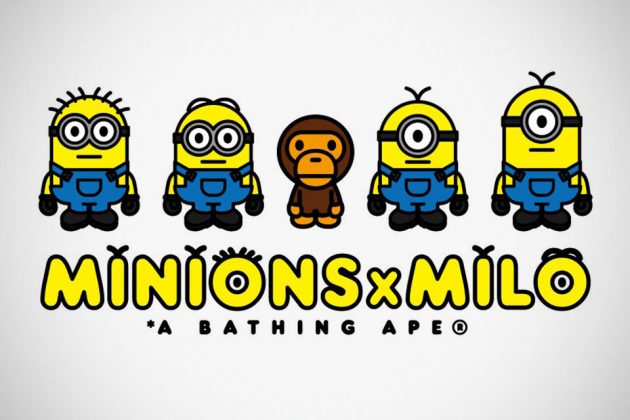