By now, you would have already picked up quite a few bits about the new Apple iPad Pro that is said to be coming later this year. There is a high chance it will be announced in next week’s Apple event, but you don’t wait till September 12 to see what it will look like – thanks to a collaboration between Onleaks and MySmartPrice. The two have come together, again, to do a mock up of the new iPad based on the latest schematics and leaks. 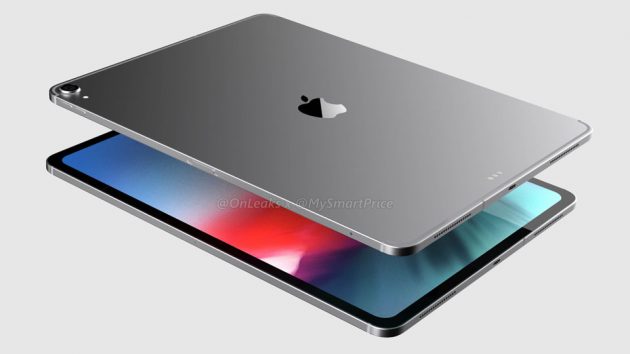 If the recent history (of leaks) have thought us anything, it is this might just be it (though we very much prefer Álvaro Pabesio’s iPad Pro concept to be true, TBH). One part of me wish it isn’t going be true. Aside from the narrower bezel, the squared-off sides feel a little too industrial to me. I don’t know, it may grow on me like most radical designs do (except for Apple AirPods). Somehow, this render feels very much like an oversized iPhone 5 to me. 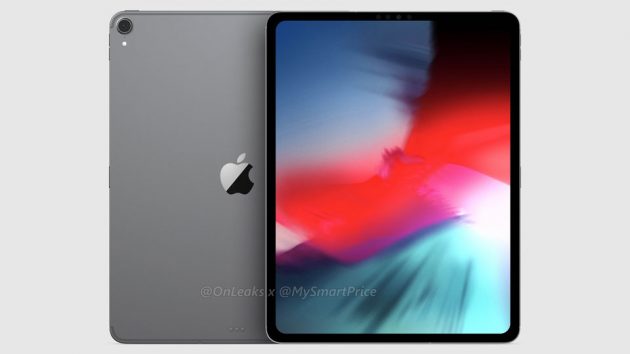 The narrow bezel, if true, is a much needed design change for iPad, or any tablet for that matter. The obsession in eliminating bezel on smartphones should apply to mostly ugly tablets already. Like, seriously. Why is it not happening until now is beyond me. In addition to the narrow bezel, we noted that the render also depicted rounded display corners and it appears to have the antenna band up top, around the back like today’s iPhones. 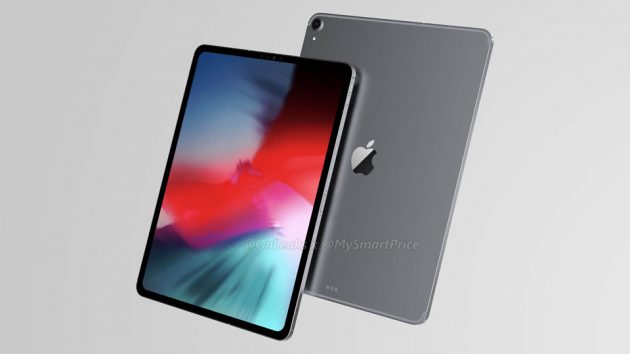 Moreover, the fact that it has ample real estate up top means it will be able to accommodate the front-facing camera, along with Face ID sensors. Speaking of which, according to the leaks and rumors floating around, the new iPad Pro is expected to not to have a physical Home button and instead, will rely on gestures for navigation and Face ID for unlocking.

Also, the ever annoying protrusion from the lone rear-facing camera continues. Seriously, can’t they make it NOT protruding? The render is merely to satisfy fans’ curiosity on how the next-gen iPad Pro will look like, but TBH, I can’t think of anyone will be more thrilled about iPad (much less iPad Pro) then the next iPhones. 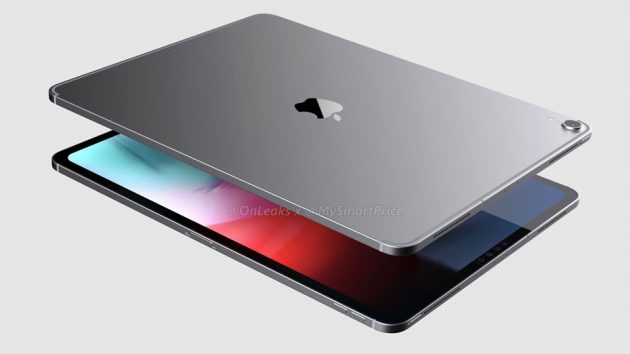