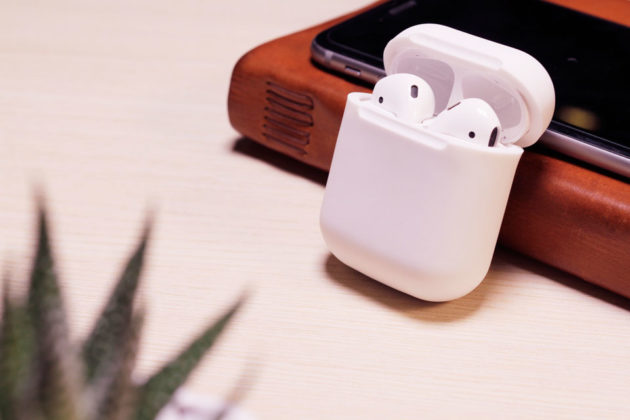 The difference is, AirPlus appears to be sleeker and has more coverage. Unlike the previous example, AirPlus covers both the body, as well as the cover of the charging case, thus giving the gadget a more comprehensive protection against scratches, knocks and bumps. Basically, the protection is all round. Though I wonder the extend of protection against drops from a wafer thin 1.2 mm thickness. Then again, how many times the case get dropped? I would think hardly. 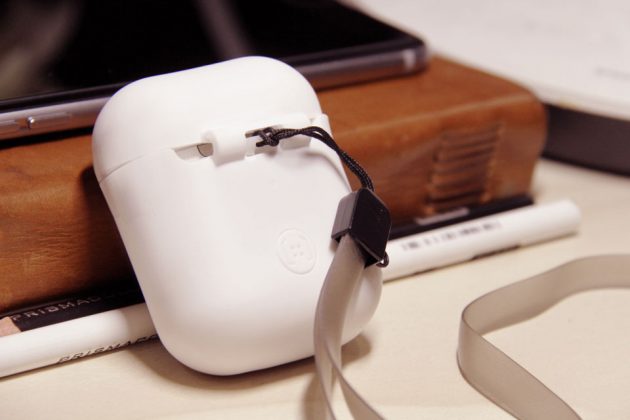 On the flip side, the thinnest means there’s little to no bulk, so your charging case’s sleekest is not awfully marred. It comes in a variety of colors to match the color of your iPhone models. With the case slipped on, you can still trigger the pairing and there is an LED indicator to let in on the charging status. Finally, rounding up the package is a strap holder which you can loop the included strap for added drop-prevention security. 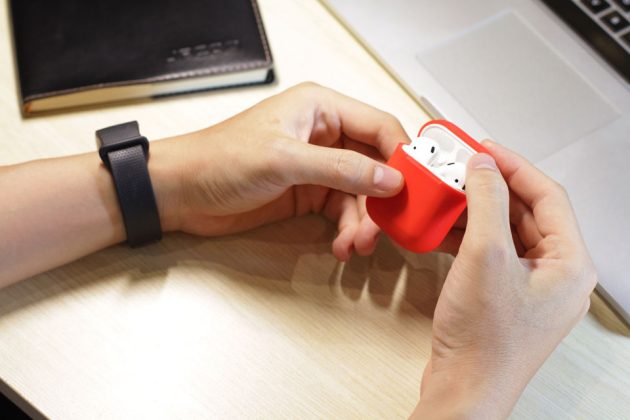 AirPlus has already concluded a successfully funded Kickstarter campaign and it is now available for pre-order through Indiegogo at a discounted price of $19 a pop (retail price is set at $30, btw). Delivery is expected to happen as soon as this month. 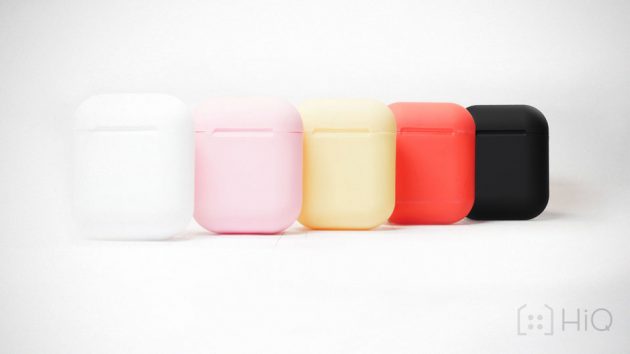