Good news, movie props collectors and fans of the Aliens franchise. The Colonial Marine M41-A Pulse Rifle originally constructed and used in horror, sci-fi flick Aliens, and subsequently, rebuilt for Aliens 3 will be going under the hammer on eBay. Designated LOT 1339, the Aliens Colonial Marine M41-A Pulse Rifle movie prop is part of the many Hollywood props and memorabilia offered in the Hollywood Auction 89 sale organized by auction house, Profiles in History. 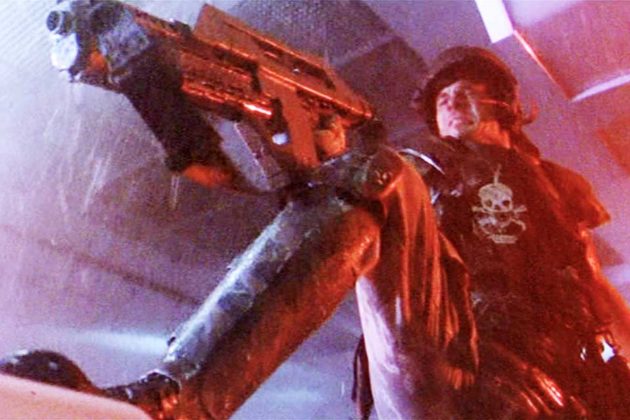 It is expected to fetched between $12,000 and $15,000 when it goes under the hammer as part of a live auction event which will kick off on Wednesday, June 28, 2017. The auction for this particular item will start Thursday at 2AM. But don’t take our words for it. We suggest you sniff out the details HERE and if you are all up for it, do mark it down as part of your watch list. The Aliens Colonial Marine M41-A Pulse Rifle movie prop is not the only Aliens props to go on sale; there are a bunch of others, plus props from iconic sci-fi flicks like Star Wars, Star Trek, and more. 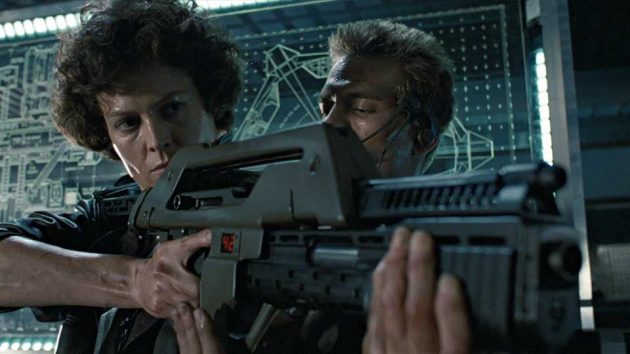