looks like Alienware is dead serious about making a comeback. first, it wants to get back to small form factor mobile gaming and now, it wants to own your desk too. meet the Alienware Area-51 Gaming PC, which is the rig that will do just that. from the get go, you know it will be the PC you are going get if aesthetic is among the priority and honestly, who doesn’t want a pretty rig that you will put on the desk then to hide it under? it has a part hexagon, part triangular chassis, which is said to maintain the airflow even if it is placed against a wall and it even has a pair of handles for you to lug around – if 45 lbs isn’t too much for you. the triangular/hexagonal chassis also allows it to be pivoted, allowing for easy reach to the rear ports. what goes under the hood is not particularly clear, but it can support up to three full-length graphics cards, while processing will be overclockable and liquid-cooled Intel Core i7 six- and eight-core Haswell-E processors. 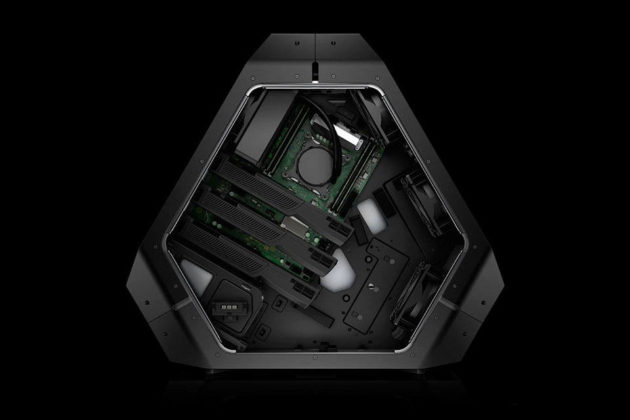 other worthy mentioned include Intel 99 Express chipset, custom balance of SSD and HDD, up to 32GB DDR4 RAM, 802.11ac, support Ultra HD gaming, up to 1.5kW power supply, angled and easily accessible I/O panel, and super wide entryways on both sides for ease of access to the inside for upgrades, or maybe just to show off its guts. the new Area-51 (don’t you just love the model name?) also comes with Command Center 4.0 software that makes overclocking, fine tuning your CPU and memory performance a relatively painless affair. and as before, lighting is totally customizable too (via AlienFX), but now, you get nine separate lighting zones, with over 20 colors to choose from to create up to 512 trillion color combos. no words on the pricing, Dell is expecting it to start shipping in October 2014. keep going for a few more look and a teaser video. 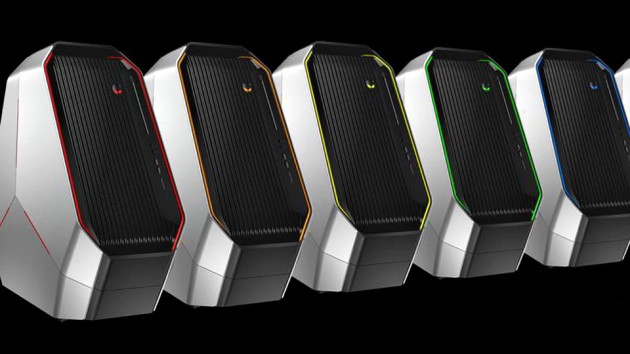 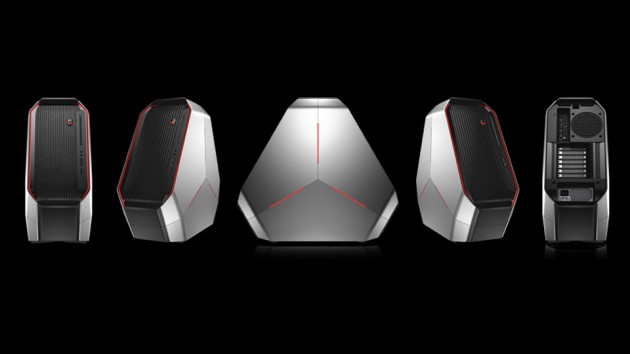 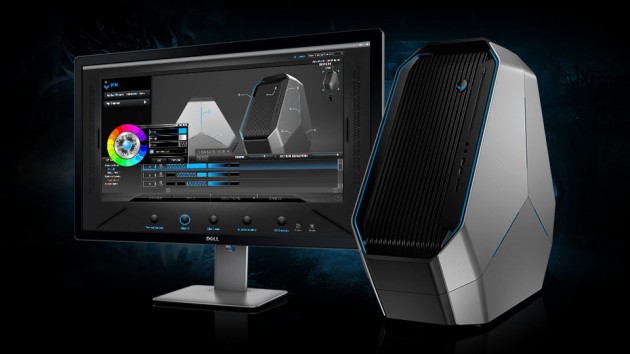 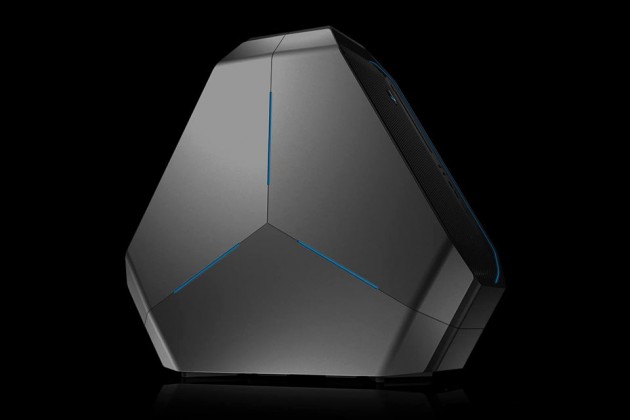 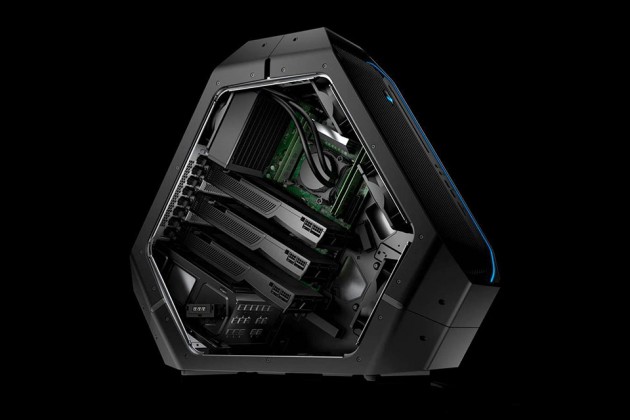 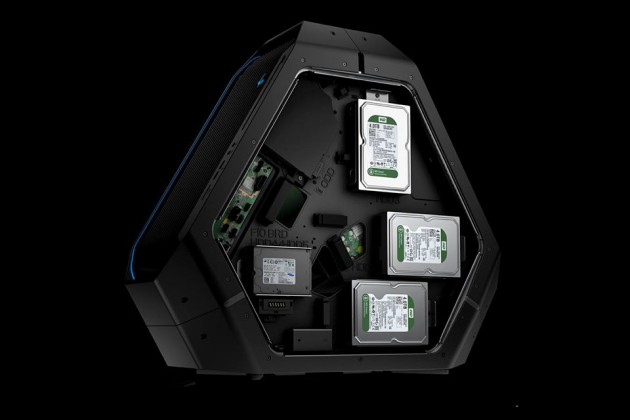 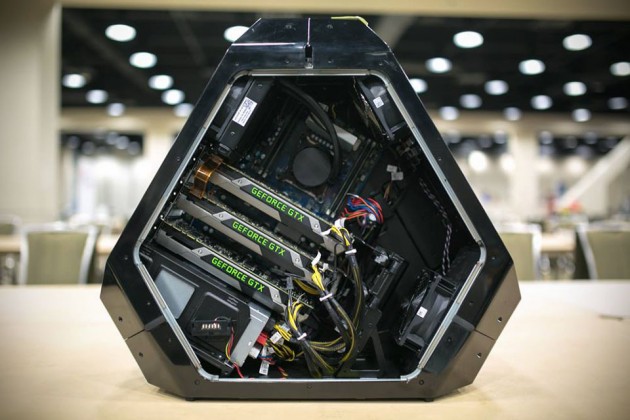