If you are like me who is not quite a loyal fan to any gaming platform, then I am sure you will be delighted with the ALL Controller. ALL Controller is a gaming controller, AKA gaming pad, that promised to work across virtually any platforms, be it Apple TV, iPhone, iPad, Mac, Nintendo Wii, PC, Playstation 3, Playstation 4, Wii U, Xbox One, or Xbox 360, with future support for Nintendo latest console, Switch. It even touts support for Android smartphone, tablet, and of course, Android TV too. However, Android compatiblity is only if the device is of Android 4.4 or later, and for Apple’s gadgets, they will need to be on iOS 6 or newer. Nonetheless, the list of compatibility is sure to have any fickle-minded gamers covered and I must say, it is pretty impressive. 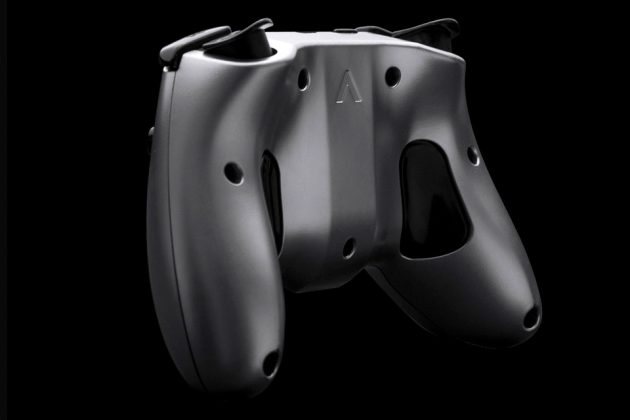 Billed as the world’s first and only universal gamepad, the hardware itself comes with a LCD display that would allow device selection, button mapping and whatnot, and it is outfitted with the usual suite of control buttons and triggers/paddles, namely, D-pad, option buttons, joy sticks et cetera. It boasts a 40-hour battery life, along with features like options for USB, Bluetooth and wireless dongle connectivity, creating macros and combos including time sensitive button combinations, adjustable joystick dead zone and sensitivity, and the ability to configure, modify, and tune up to 16 profiles which can saved on the controller itself. 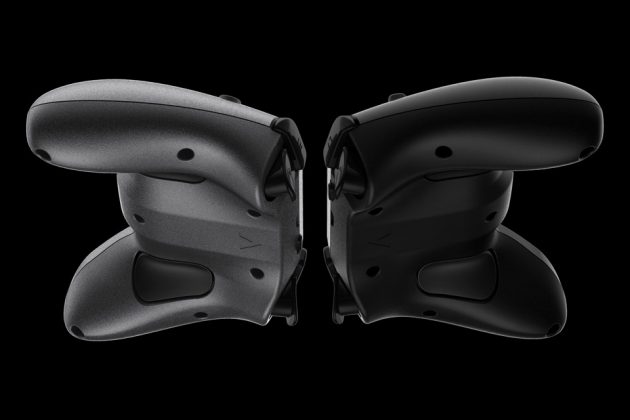 ALL Controller Universal and Full Customizable Game Controller is on Kickstarter for the next 42 days or so where you can secure one for as low as 55 Canadian dollars (approximately US$44). The campaign has already met its funding goal of CA$75,000 (about US$60K) and so, if all goes as planned, you should be expecting to see this little package of wonder sometime in May 2018. It will quite a wait which, I am not going to lie, bothers me quite a bit because from now till then, anything can happen, technologically-speaking. However, if you are adamant in securing one, then may we suggest that you hit up the campaign website to show your support, or you can watch the convince-me-to-buy-one video after the post to learn more. 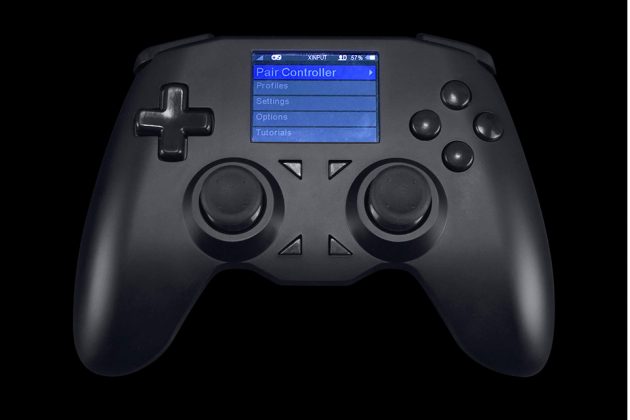 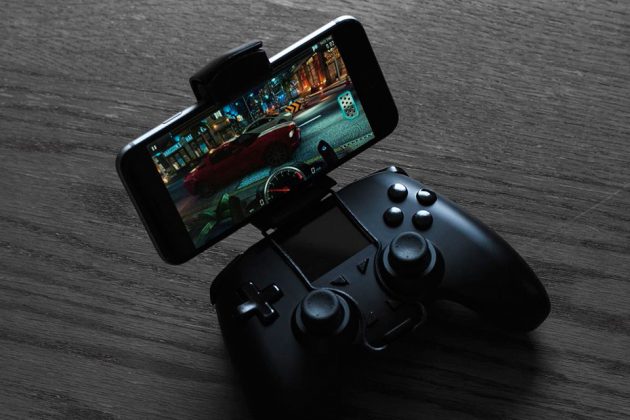 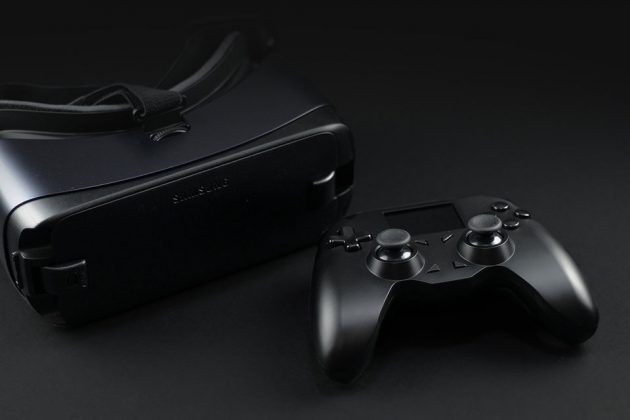