It is a good thing that Transformers isn’t part of the LEGO collection since the sets will probably not be able to transform, which would be pretty damn lame because transforming is kind of the highlight of any Transformers toys. However, a recently approved LEGO Ideas submission may change all that. I am not saying it will, but it could. Anyways, the set that could possibly pave way for transformable LEGO sets is the LEGO Ideas Voltron: Defender of the Universe Transformable Set submitted by Malaysia-based Philippine software architect, Leandro Tayag AKA len_d69. 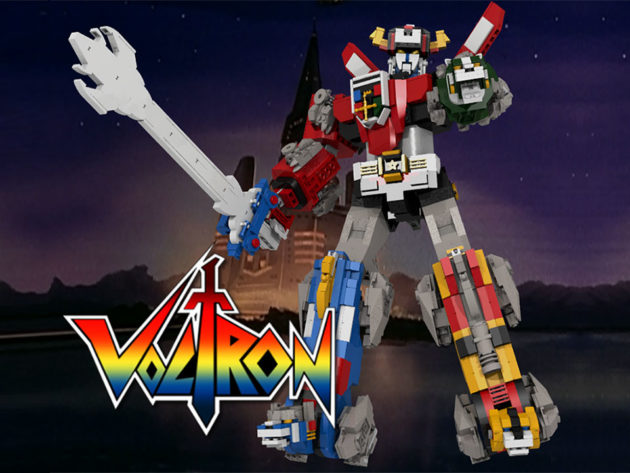 Submitted last April, Leandro’s transformable Voltron was, not surprisingly, a hit right from the start with the project garnering 10,000 votes of support in a short span of just three weeks. Well, if that’s not a record… (and it is!). The popularity is not just because Voltron was pop icon of the 80s; it is because this set proposed by Leandro consists of five separate robotic lions, each with its own unique articulation, that can be combined to form a huge 16-inch tall Voltron super robot to save the Earth from impending doom.

According to Leandro, his LEGO Ideas Voltron: Defender of the Universe set has around 2,100 plus pieces and tips the scale at a hefty 2.2 pounds (1 kg). Impressive. And more importantly, LEGO is in the process of turning it into a set which you can buy. But when, it is not known at this point. So, if you are a huge Voltron fan, you probably want to start a piggy bank for it because I am very sure this one is going to be a premium set. I will even to go length to say it will be a set that will potentially fly off the shelves pretty quickly. After all, it has been spotlighted on Voltron Podcast and even the WEP President Bob Koplar, the license owner of Voltron, was impressed by it. 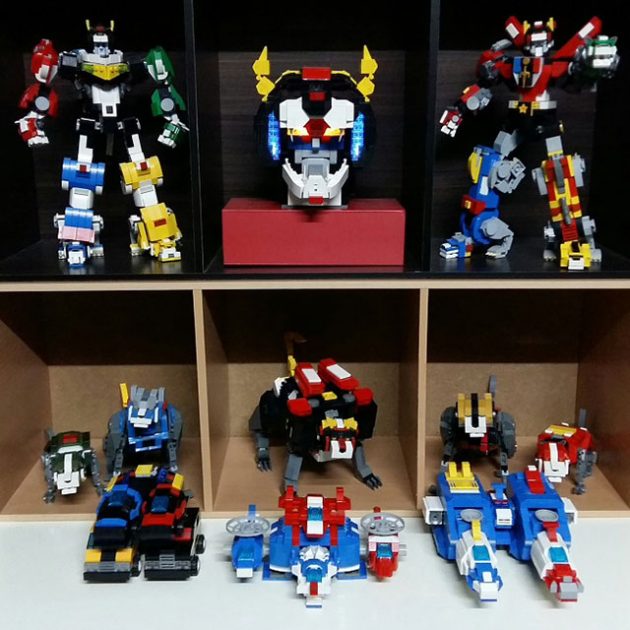