Amazon is hatching a plan to take over your lives, or at least make you dependent on it. After unleashing Echo to manage many aspects of your life like turning on/off lights, play music, read news, and even advising on your attire – all by using voice commands, Amazon Echo family now grew to include visual with Amazon Echo Show. In addition to having a camera and speakers – both of which can be found on the Echo and Echo Look, Echo Show, if you haven’t get it from its namesake, benefits from having a crisp 7-inch touchscreen display. 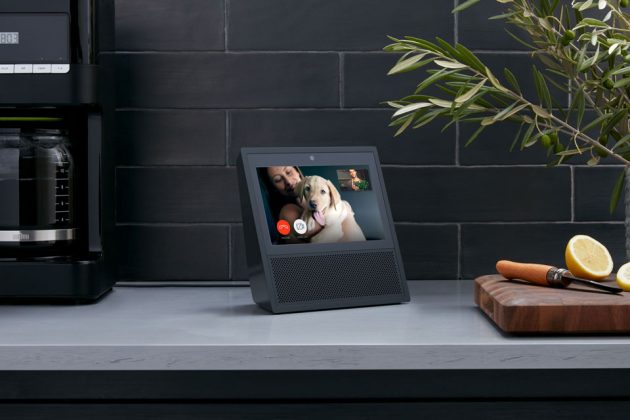 With a display, it can do video calls, enables you search and watch videos available on Amazon Video, YouTube and more, make online orders for a bunch of stuff (of course!), control lights, thermostats, camera feeds et cetera, see availability of your approved contacts using drop-in before calling, streams music on Amazon Music, Spotify, iHeartRadio, Pandora and more, and even flipping a virtual coin, so you don’t even have to physical do rock-paper-scissors ritual, and it does all those and more all by, you guessed it, voice commands.

Other technical details you can expect of this $229.99 smart digital assistant include a 5MP camera, eight microphones backed by beam-form technology, noise cancellation, dual-band WiFi, Bluetooth with support for A2DP and AVRCP, dual 2-inch stereo speakers powered by Dolby, and an Intel Atom x5-Z8350 chip that drives the clockwork. Echo Show will go on sale starting June 28, 2017. Though you can pre-order it today if you desire.

NOW READ  One More Look The Lord of the Rings: The Rings of Power Before It Starts Streaming On Prime Video 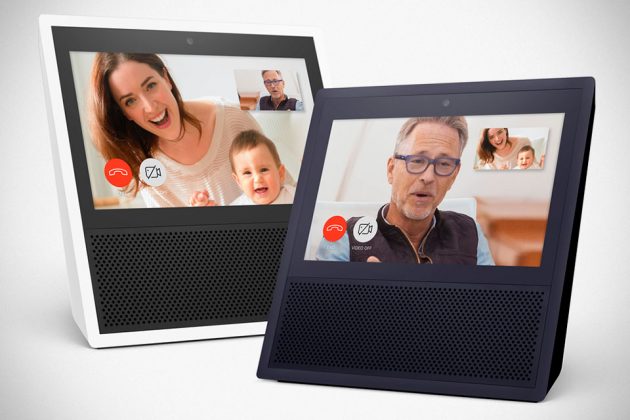