The future of gadgets, as it seems, would rely mostly on voice control. Perhaps we are getting lazier which makes hand or fingers movement deem too much of an exertion. Perhaps. Whatever the the reason might be, voice command is the future. Apple’s new Apple TV, which was introduced last September, has voice-enabled remote and during the same time, Amazon did the same to its two streaming media players: Fire TV and Fire TV Stick. First and foremost, high definition connoisseurs will be glad to know that 4K contents are now supported on the new Fire TV and 1080p also gets a boost in quality – thanks to the new HEVC codec support. 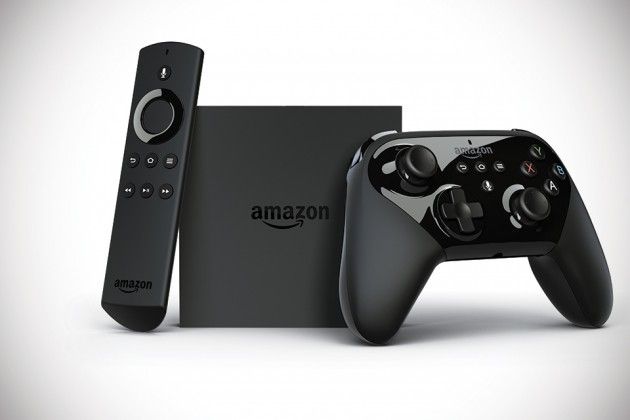 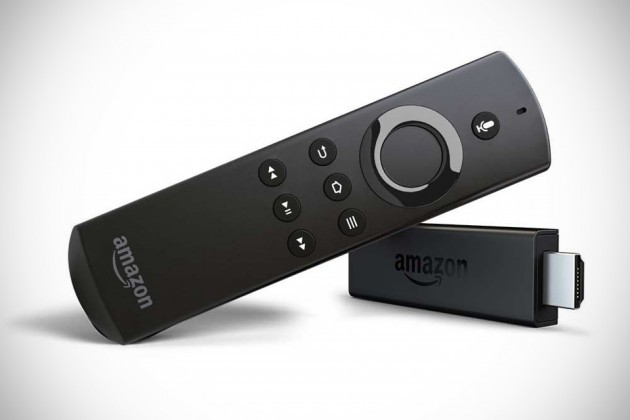 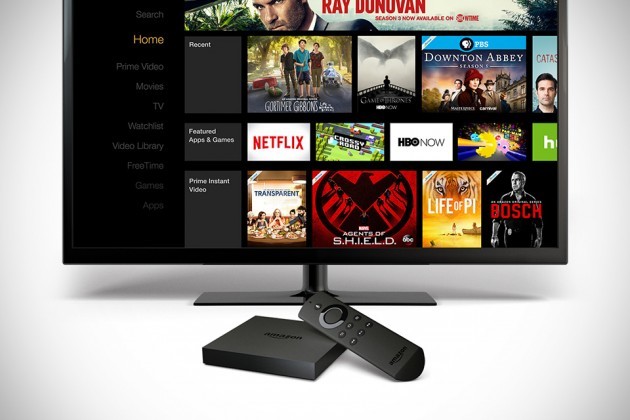