128GB is the max you can get from a tablet’s internal storage today, but that is about to change, thanks to ARCHOS Fusion Storage. So what the heck is Fusion Storage? For starter, Fusion Storage is much like today’s hybrid drive on our desktops which combines the high capacity of a traditional HDD and the speed of a SSD (aka flash drive), but in the case of ARCHOS tablets, it fuses the internal storage of the tablet with the microSD card. There’s no hardware wizardry here; it is essentially software driven where, when activated, automatically migrates data from the microSD card and optimizes memory balance. In short, Fusion Storage will treat the onboard storage and the microSD as one, and the result? More space for your apps and games. 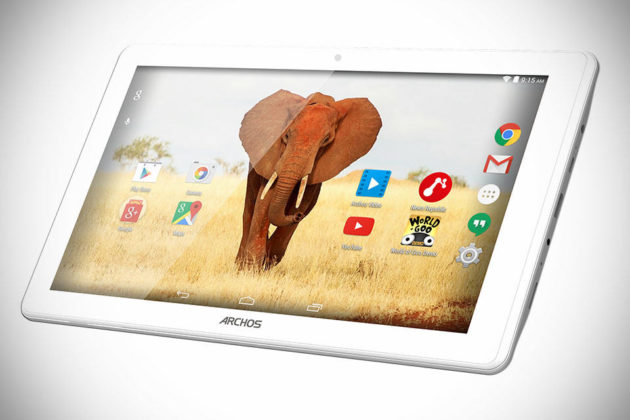 The first to get the Fusion Storage treatment is ARCHOS Magnus tablets, but it will come as standard on all new ARCHOS tablets and smartphones, as well as select existing models through over-the-air updates. Speaking of Magnus tablets, ARCHOS has three of them to offer; starting with the 10.1” ARCHOS 101 Magnus with 64GB storage, 9.4” ARCHOS 94 Magnus with 256GB, and the 128GB 10.1” 101 Magnus+. With the exception of the 101 Magnus which runs on Mediatek MT8127 1.3GHz quad-core chip, the 94 Magnus and the 101 Magnus+ are both powered by Rockchip RK 32888 ARM Cortex-A17 quad-core processor clocking in at 1.8GHz. 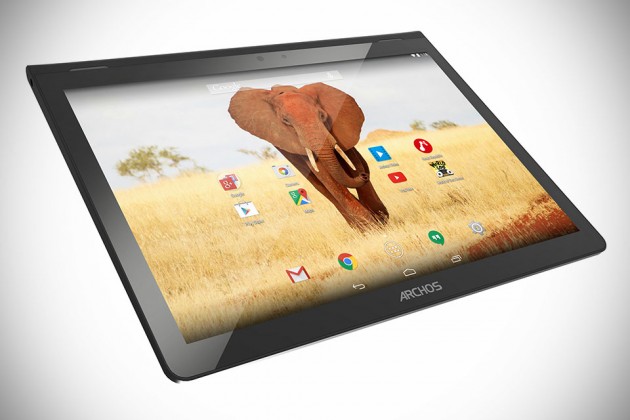