With all the hustle and bustle over the new iPhones, new Google Phone and even more recently, the ZTE dual screen phone and Huawei AI-ready Mate devices, it is easy to forget that there are other good handset makers out there. One of these ‘good handset makers’ would be Lenovo-owned Motorola Mobility. Speaking of which, we would like to draw your attention to its latest, super sleek handset, the moto X4 (stylized as X4), which is very cool, btw). It is not the thinnest phone around. Not even remotely close, but for some reasons, the anodized aluminum and wraparound glass design and the different-from-most-handset-makers dual camera setup on its contoured back makes us want to take several more looks at the device. 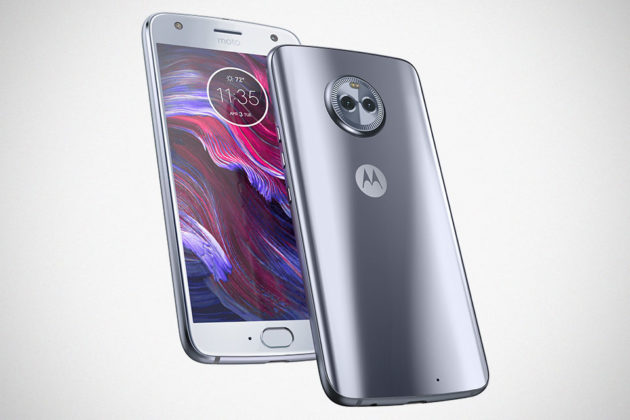 Amazon Echo loyalists will also appreciate the fact that you can leverage on Amazon Alexa on moto x4 without unlocking the device and also, you will never have to worry about the phone taking a dive into the pool when you are out having a poolside party because it is IP68 rated. Speaking of party, you won’t have a problem of capturing selfies when you are partying, even in low-light situations because, moto x4 touts an ultra-low light front-facing camera. But the moto X4 is no flagship device. The features are great, but under the hood, it is powered by a modest Qualcomm Snapdragon 630 chip with 2.2 GHz octacore processor and a 650 MHz Adreno 508 GPU. It is most definitely not the brightest crayon in the box, but with an asking price of just $399.99, it is certainly not shabby at all. 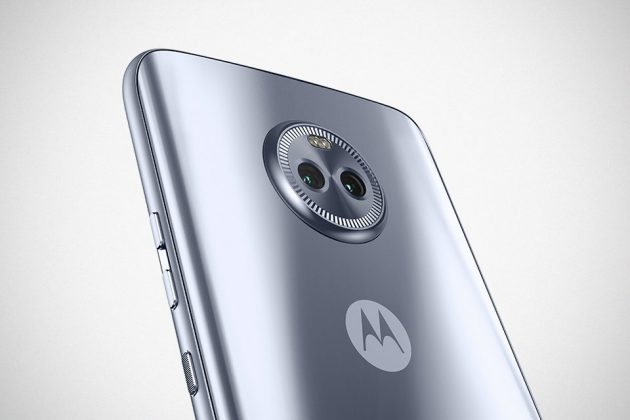 Anyways, on with other specs… moto X4 comes with 3 GB RAM, along with 32 GB ROM which can be further expanded to up to a whopping 2 TB via microSD card. Fronting the device is a 5.2-inch 1080p LTPS IPS display coming in at 424ppi with Corning Gorilla Glass, naturally, and it has a 12+8 MP dual camera around the back, and the front, a 16 MP selfie cam with flash light support that, as mentioned earlier, boasts 4 MP adaptive low light mode. Finally, selfies during your clubbing are share-worthy, or at least that’s what Motorola is touting. With the rear cameras, you get all the works, including the likes of PDAF, CCT dual LED flash, depth detection and depth effects, panorama, slow-mo videoing, et cetera, and the front, you get selfie panorama, face filters, et cetera.

Other details include an all-day battery rated at 3,000 mAh, quick charge support (TurboPower), 4K videoing, built-in FM radio, USB Type-C port, a 3.5 mm headphone jack, plus the usual serving of connectivity and sensors. Interestingly, the Bluetooth is of version 4.2, but Motorola said that it will be upgraded to 5.0 after Android O update. Out-of-the-box, at launch, the OS you’d be getting is Android N. The Motorola moto x4 is available as a pre-order on Motorola.com. 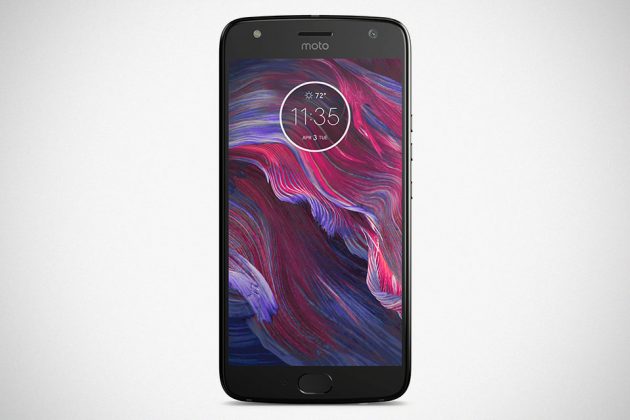 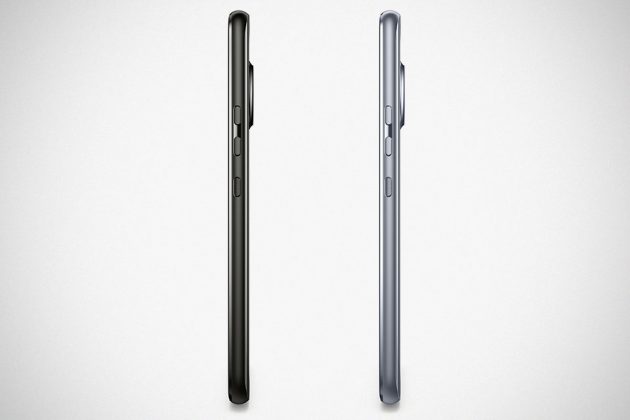