With so many gamers turning to streaming to earn their keeps, it only makes sense that one of the leading gaming lifestyle company, Razer, would want to dabble in streaming broadcast hardware. In fact, the company has recently announced a couple of new certified broadcast hardware joining its Broadcaster product line. The products, Razer Kiyo Camera and Razer Seiren X Microphone, are developed with inputs from professional and grassroots game streamers that should put streaming gamers at the forefront of streaming broadcast. 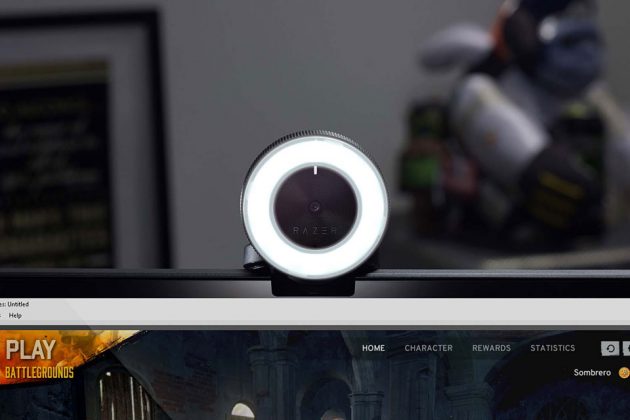 Razer Kiyo and Razer Seiren X joins this cutthroat market with a couple of industry’s first. First, the Kiyo. It is the world’s first desktop camera to be equipped with an adjustable ring light. With twelve levels of brightness from its 12 white LEDs, the ability to record at up to 1080p at 3030fps, and compatibility with Open Broadcaster Software and XSplit, gamers can stream at any given lighting condition without sacrificing frame rates. Additional details include a 4 MP sensor, still image resolution of 2,688 x 1,520 pixels, customizable image quality, 8.16-degree FoV, “fast and accurate” autofocus, built-in microphone and braided cable. 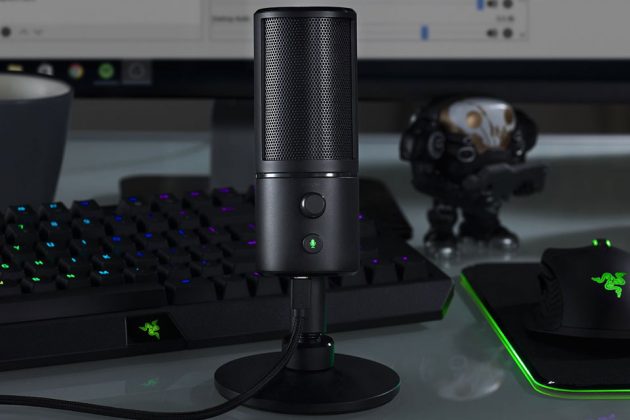 Up next is the Razer Seiren X professional-grade USB condense microphone that touts the world’s first inbuilt shock mount. It comes standard with a 25 mm condenser captures to promote enhanced recording sensitivity while super cardioid pickup pattern promised tighter recording and “more precise angle optimized for streaming.” Other highlights include zero latency monitoring for zero audio lag, 48 kHz maximum sample rate at 16-bit, and builtin headphone amplifier. The Razer Kiyo Camera And Razer Seiren X Microphone will be available from Razer website this month with worldwide availability to follow in Q4, priced at $99.99. 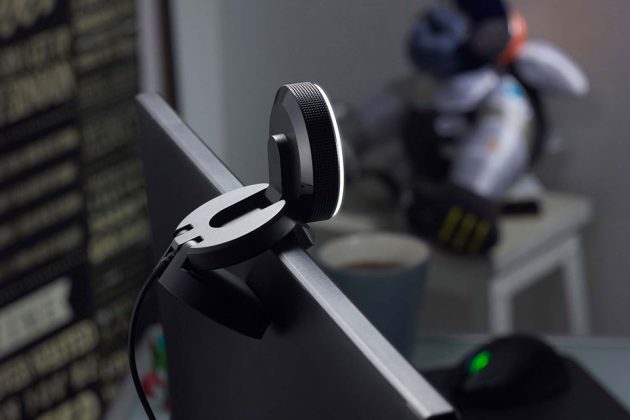 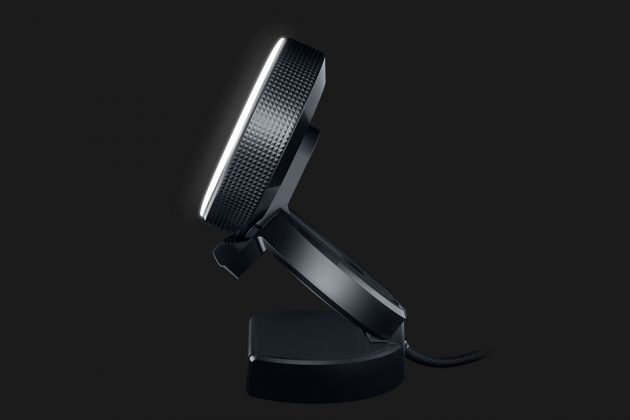 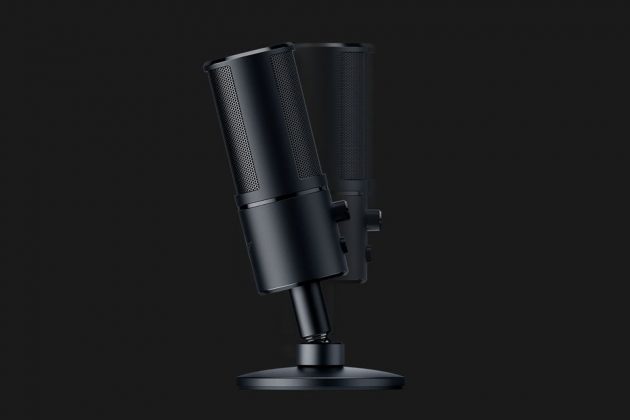