While many car designers work on outrageous car designs they couldn’t present to the board in the real-world, one Canadian automotive designer, Jason Battersby, who makes a living designing automobile for Audi, choose to take on the sci-fi route during his free time. Instead of turning out concepts that stays on the ground, Jason has came up with a brilliant iteration of Darth Vader’s secret advanced TIE Fighter which he calls TIE-X. Jason’s vision is a fictional in two folds: first, it is a spacecraft and second, it is a spacecraft to the theme of a hugely successful sci-fi franchise, Star Wars. I am not sure the original creator of Star Wars, George Lucas’ opinion on this, but for me, I have mixed feelings about this radical even by sci-fi standard design. 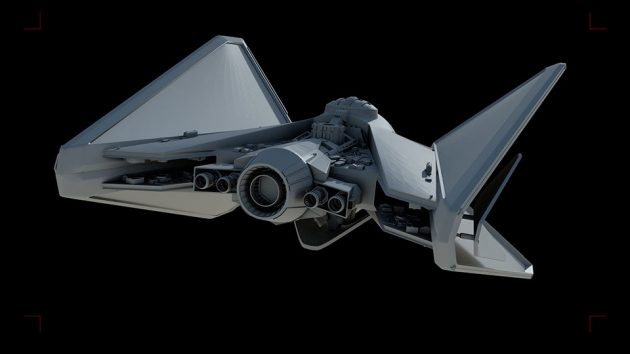 It looks like an alien butterfly with its ‘wings’ in horizontal V form, facing outwards. In other words, it looks something that could even consider out-of-this-galaxy. It does not fit the overall Star Wars theme, if you ask me, but at the same time, I kind of love the details that went into it. The TIE-X here is blessed with a twin laser cannons upfront and to the rear is, of course, where the Twin Ion Engine system is. It appeared to be more advanced than Vader’s original space ride in that it has a lot more details which prop makers would probably throw up their arms in despair. “What? How are we supposed to carve those?” That’s probably the reaction from prop makers. Nevertheless, we are digging the look. Take a look at the teaser video after a few more looks. 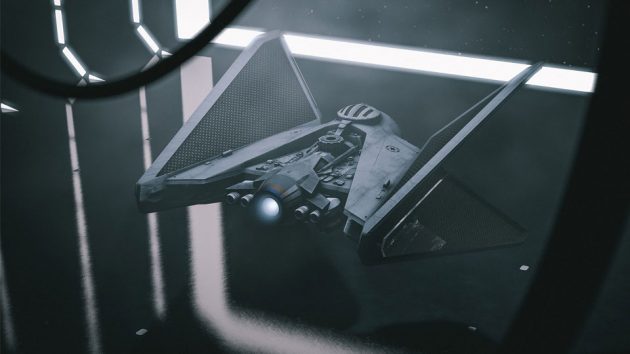 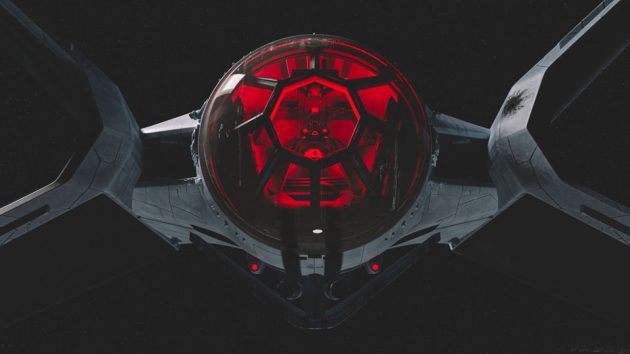 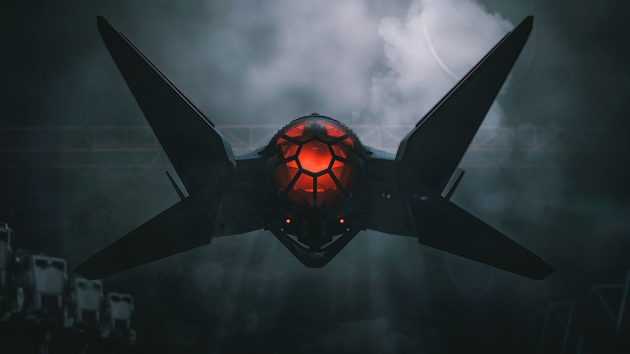 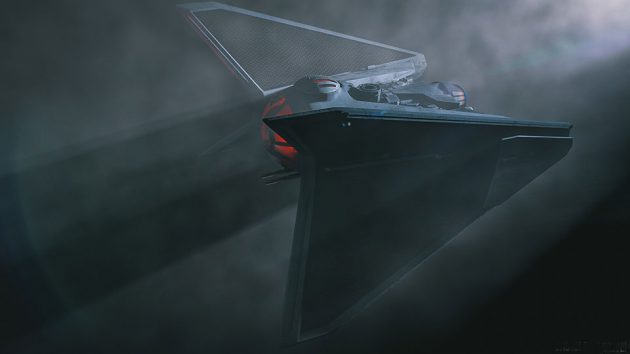 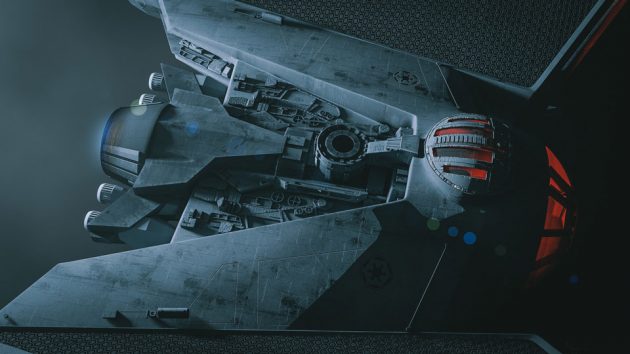 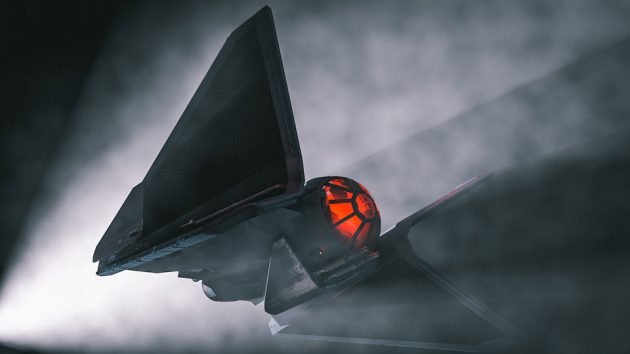 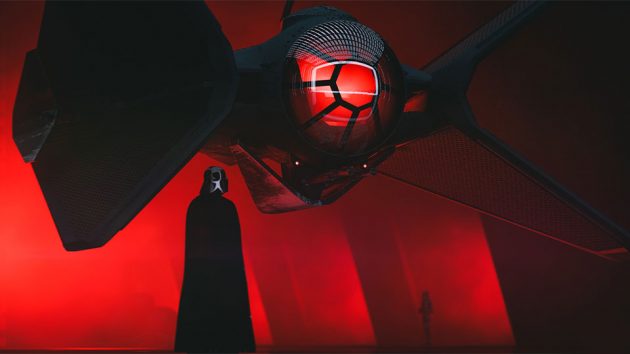