Today’s wireless routers are running out of puff, attributed by the growing number of wireless devices we have at home. In view of this, Wi-Fi 6 was developed. Wi-Fi 6 is based on the IEEE 802.11ax standard that enables it to cope with this growing demands, at home, at work and in public places. It can even deal with dense environments such as stadiums and other public venues like library where large amount of people connects to a single wireless router. Moreover, the sixth generation wireless standard promised to lower battery consumption in Wi-Fi 6 devices. 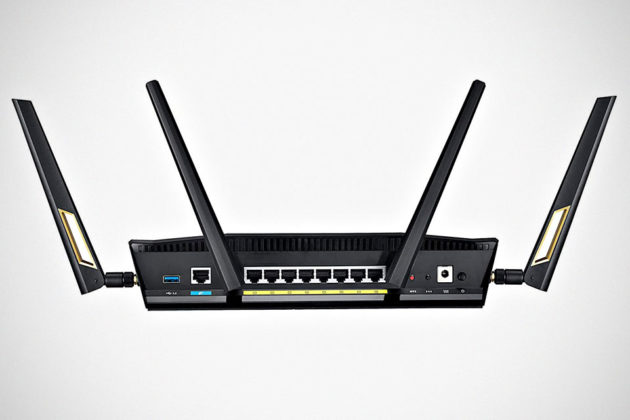 It is a very new standard which ASUS is quick to capitalize on, starting with the world’s first Wi-Fi 6 wireless router, ASUS RT-AX88U. In addition to speeds of up to 6,000 Mbps, it also tout MU-MIMO and OFDMA that help boosts network efficiency for fewer dropped connections and decreased latency. And then there are these:

• AiRadar 2.0 Beam-forming technology uses high power amplification and ASUS RF fine tuning for extended coverage, data speed, and stability
• AiCloud keeps your data close wherever and whenever you have internet connection. It can also be connected to other compatible routers to expand your personal cloud
• AiProtection Powered by Trend Micro provides built-in 24/7 protection from external threats, neutralizing them before they reach your network or connected devices 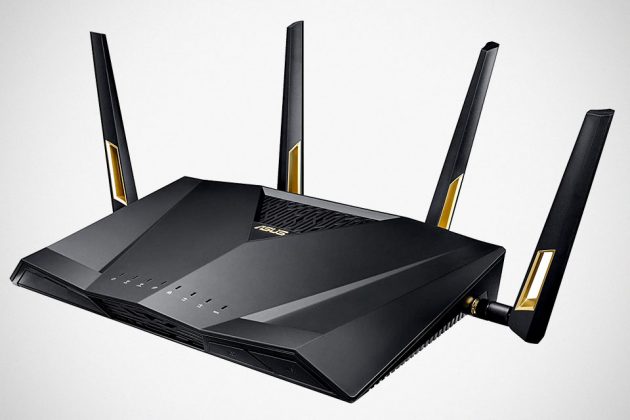 Other features advanced quadcore 1.8 GHz SoC, 1 GB RAM, a gigabit WAN port, eight gigabit Ethernet ports, two USB 3.1 ports, SMA based antennas, specially designed accelerator that frees up the CPU for other tasks, ASUS WRT firmware with OpenVPN support, and like many of today’s wireless routers, it has an app-based setup, control and monitoring.

And oh, it is, of course, backward compatible with the 802.11ac. It should because, to our knowledge, there are no devices that play well with the ax at this moment. But hey, no one is stopping you from getting ready for the next-gen wireless standard. That said, if you desire, you can pre-order the ASUS RT-AX88U 802.11ax Wireless Router on Amazon for a grand price of $349.99. 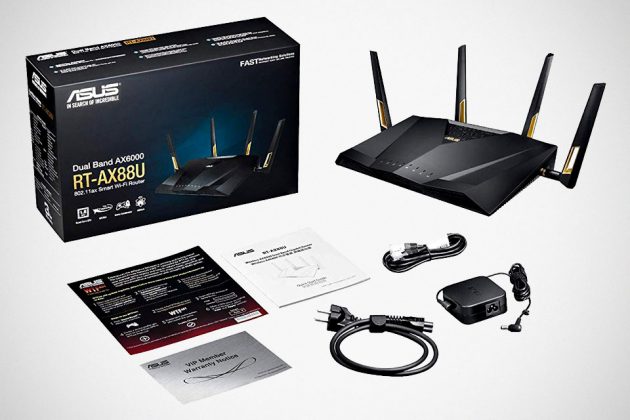