ASUS is well known for computers and mobile devices, but little did we know that the Taiwanese company has plan beyond run-of-the-mill consumer electronics, or should we say, going beyond inanimate products. Over the weekend, at Taiwan’s biggest computer and electronics show, Computex, ASUS shown off its very own robot, a cute little thing called Zenbo. First off, Zenbo is adorable and at some angle, looks a little like the 2002 Apple iMac, except that this thing is more intelligent and it moves. Beyond the kid-appealing look, what ASUS proposes that Zenbo will do is nothing groundbreaking. It has been proposed by other makers, including UBTech’s Alpha 2, Toyota’s Kirobo, Sharp’s RoBoHon and the likes. 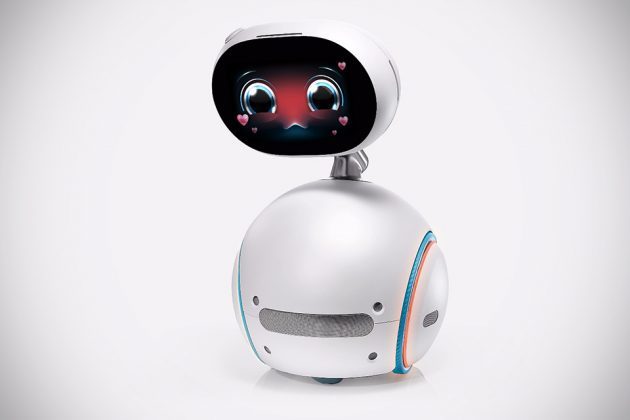 Zenbo has all the works; it has onboard camera and microphone for two-way communication, it has wireless connectivity, and of course, artificial intelligence. Zenbo is like Amazon Echo (and more) with legs (or maybe wheels); which means it designed to accomplish a variety of online tasks like shopping, streaming movies and TV shows, make video calls, and even using the social media – all with voice commands. It is designed to safeguard sensor of the family too, like reminding them to take medication, getting their blood pressure taken and automatically send out SOS calls to predefined family members if Zenbo detect a mishap, such as a fall, suffered by the senior. 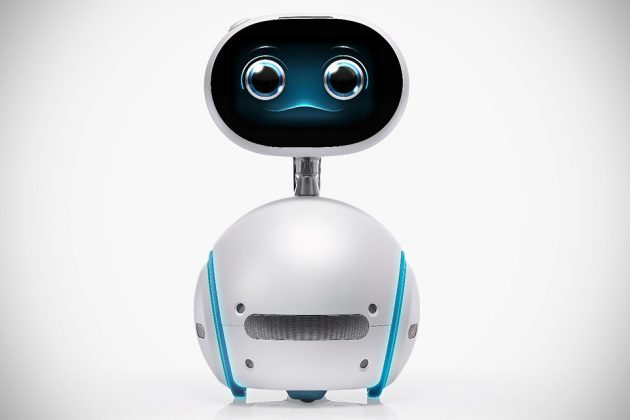 Zenbo is also there to keep your kids entertained and educated; it can tell a story and feed your child with useful knowledge, or play music. Zenbo is a home automation device too. It can be hooked up to existing home automation network and be in control of pretty much every aspect of a connected home, like seeing who’s at the door, unlocking the door, turning on/off the lights or dimming them, switching off the TV et cetera. Basically, Zenbo is ASUS ambitious product. According to ASUS, Zenbo supports a growing number of custom apps that will expand his capabilities and adding new features to enrich users’ lives. ASUS will be offering a free Zenbo Developer Program that will provides developers access to Zenbo SDK, along with library of information they will need to bring creative ideas to life (quite literally, actually). 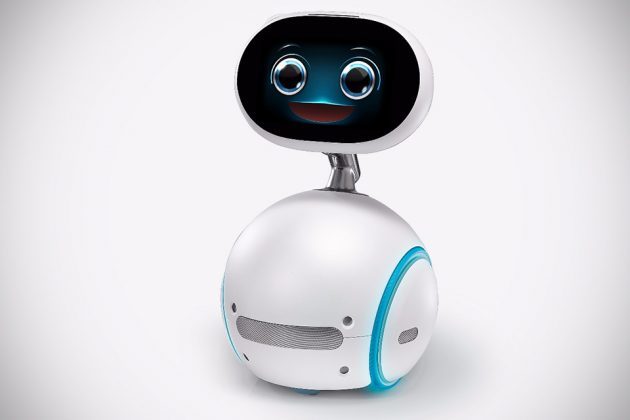 While the Jetson-ish future is endearing, we are wary about being too connected by an artificial intelligence. Having your entire life run by a robot have its inherent risks, such as being hacked. So, while addressing the conveniences in life, security is something not to be overlooked. I don’t know about you. Personally, I am not sure if I am ready for a Sunny-like robot in my home. Anywho, keep going to catch Zenbo in action in the official promo video. 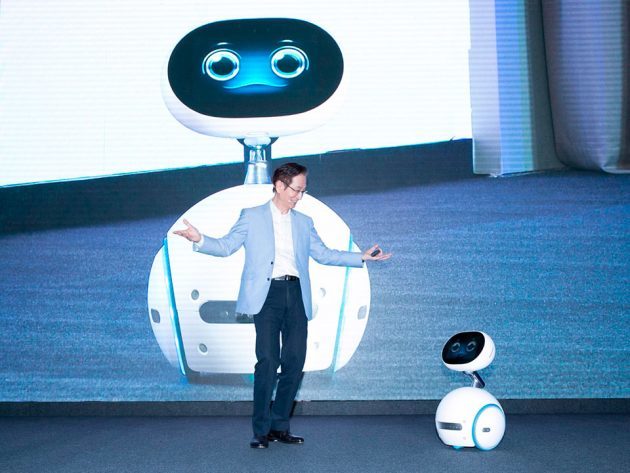 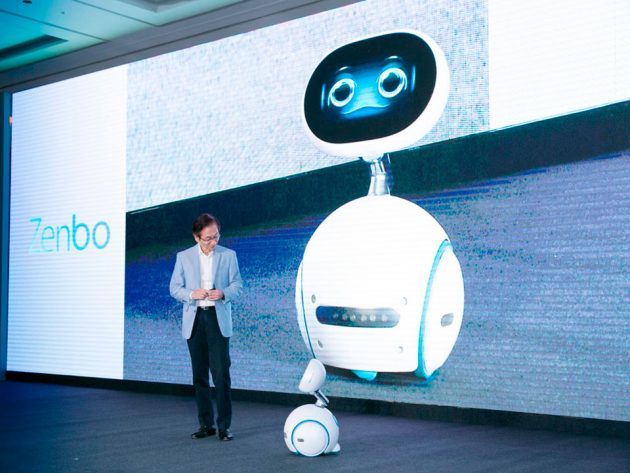 All images courtesy of ASUS.