Two things we are lacking of today, namely a solid artificial intelligence foundation and seriously robust materials and construction methodology, makes a humanoid robot like Sonny a dream. However, if UBTech delivers what it has promised (and on time), then perhaps, just perhaps, Alpha 2 Humanoid Robot could be the Sonny of our time. Of course, it won’t surpass Sonny’s level of AI, so we don’t have to worry about crime committed by robots – yet. Based in Shenzhen, China, UBTech is no stranger to robotic development. In fact, Alpha 2 is not its first, but it is considered a bold leap for the company who wants it to be the first humanoid for family and it has gone the crowdfunding way in attempt to send Alpha 2 into homes of everyday people. 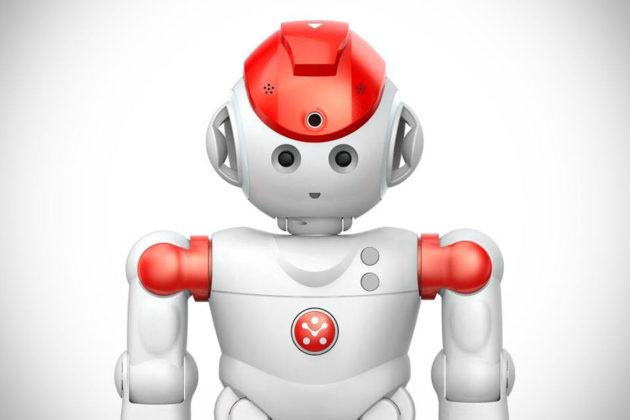 What this cute bipedal can do won’t surprise you; it basically does what your smartphone already can do, but in a robot form and oh, it walks too and it has 20 points of articulation that could replicate human movement. But just how agile it is remains to be seen. To be honest, we are skeptical, especially with high-tech products on crowdfunding platform. I mean, if a gadget like a tiny drone, which is far less complex than a robot, can fail, anything could happen. Like many consumer-grade robots sprouting out, Alpha 2 is capable of social interaction and can perform things like managing your calendars and providing verbal reminders for scheduled tasks, monitor your home, entertaining your children, guests and even pets, and more. 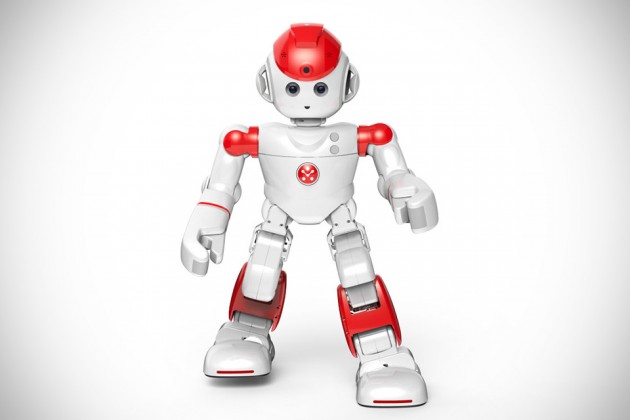 Well, at least those are the promised features. Like we say, we are skeptical and we think we have the right to do so. Why? Well, to think that some smartphone can’t even perform the intended features very well is a good enough reason for us to be wary of a complex product like such. We doubt Alpha 2 will be silky smooth and perform like it did (such as rapid conversation and picking up objects, for examples) in the promotional video. However, if you are undaunted and raring to take the plunge, then all you need is $699 to fulfil your fantasy of owning a humanoid. Delivery is expected to happen as soon as February 2016. Catch the said video after the break.