Atari must have known that there’s no way it is going to kick any of the video game console big three’s butts (but it is going to get into the game anyways). So, the once popular video game console maker has embarked on a new business plan: making wearable tech and the seemingly nondescript hat you see here is the first of such products under its “Atari Connected Life” line. Dubbed Speakerhat, the product is literally what it says it is: a hat with built-in speakers. From the front, or any angle other than under view of the bill, you won’t be able to tell it is in fact a hat with speakers. The speakers are powered by Audiowear and as you can see, it appears to be super thin. 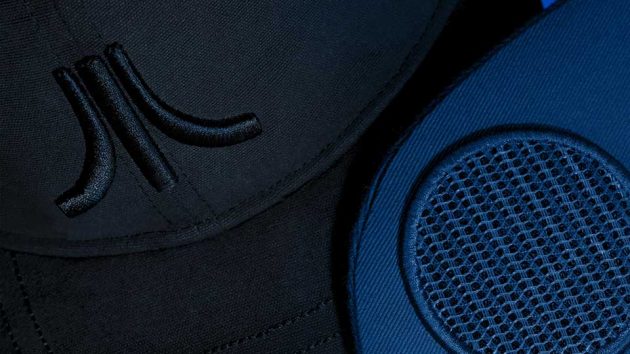 The technology that goes into the Speakerhat is apparently patented and it boasts what Atari refers to as Social Synchronous Broadcast technology, a technology that will allow multiple Speakerhat users to playback from a single audio stream “in perfect synchronization.” Basically, it is surround sound speaker of sort on everyone’s heads. The hat promised to deliver high-fidelity audio despite it being impossibly thin – all thanks to V4.1 CSR/Qualcomm cVc audio technology, a 5-band EQ, and Advanced Audio Distribution Profile (A2DP). The hat’s speakers also support Audio/Video Remote Control Profile (AVRCP v1.4), as well as Headset Profile (HSP v1.2). 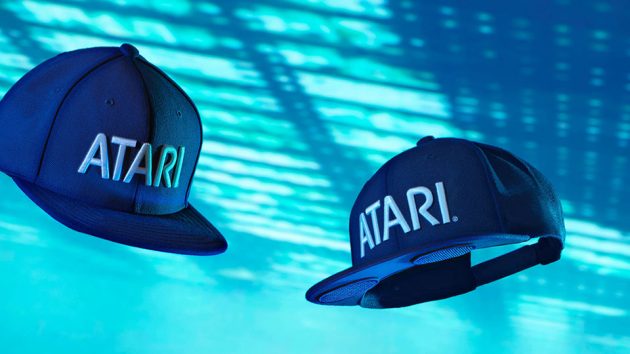 The speakers are kept juiced by rechargeable lithium-ion battery and it sports a universal control button (for music control) and LED indicator light, presumably, serving as a status light so you know if its on, or if its low on juice. As with any Bluetooth speakers with microphone, it lets you stream audio from your smartphone, tablet, or PC, make and take calls, and bark voice commands.

This baseball cap-style headgear promised to be lightweight and comfortable to wear for “a long period of time.” But really, how well that will achieved in real life use, remains to be seen. No price is associated with it yet, neither is the availability known, but it is real, alright, and Atari is looking for early adopters to get onboard its Beta program. If you are up for it, you can sign up HERE.