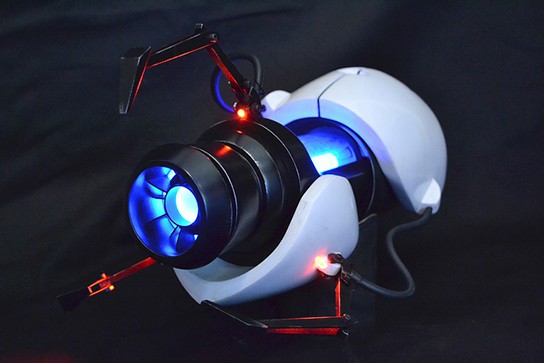 i have a penchant for beautiful and sci-fi stuff. even i have not played the game Portal, i was totally captured by the Portal Gun replica by graphic designer and replica props hobbyist, Harrison Krix. i spend many hours admiring this work of art and wishing that i could be at the Child’s Play charity auction to have my bid on it. alas, it was just a dream which could not be realized.

the Portal Gun, if you’re not aware, is a gun which you use to port from Orange to Blue Portal and vice versa. well, porting is still not a reality yet and hence, the replica Portal Gun won’t allow you to be ported to anywhere but as a consolation, it can “fire” both Blue and Orange lights (portal’s existence is via your own imagination). this is as close as you can get to a Portal Gun.

it will be auction off in the coming Child’s Play Annual Charity Dinner Auction, to be held in Seattle on December 7th. if you’re looking at chance of getting this, i say – tough luck as the tickets for the fundraising dinner has already been sold out. now that’s not such a good news isn’t it?

check out more pics of this awesome replica below and a video of the Portal Gun replica in action. 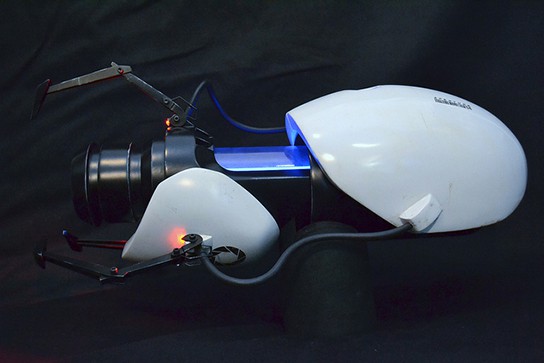 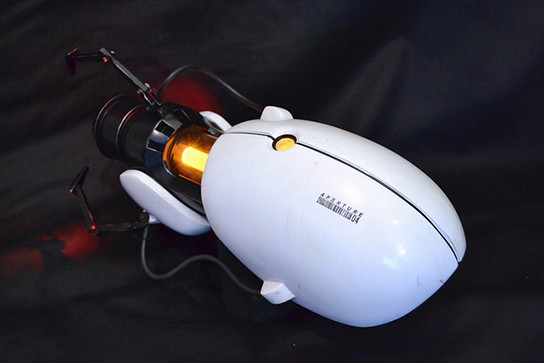 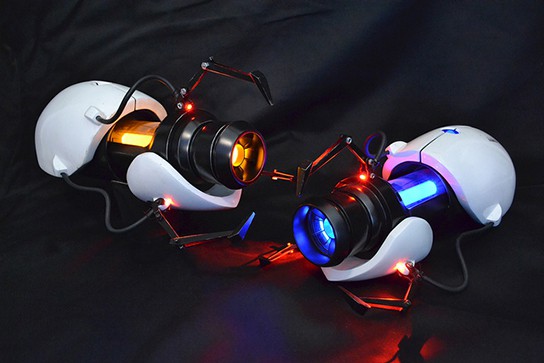 via Volpin Props and DVICE