You know how is it like. You hit up a party and there’s no where to sit, and that sucks because sitting is your thing. It defines you. It makes what you are as a person. And worst, the seats aren’t as comfy as a bean bag. If that sounds familiar, then you have comfort issues. You can seek a psychology help to eliminate this ’issue’ or you could just pick up Bean About as a remedy for your comfort issues. Bean About is kind of an evolution of bean bags that eliminate the need to lug around a full-size bean bag wherever they go. Ok. Maybe nobody does that, but in any case, Bean About lets you do that as opposed to suffering from bean bag withdrawal. 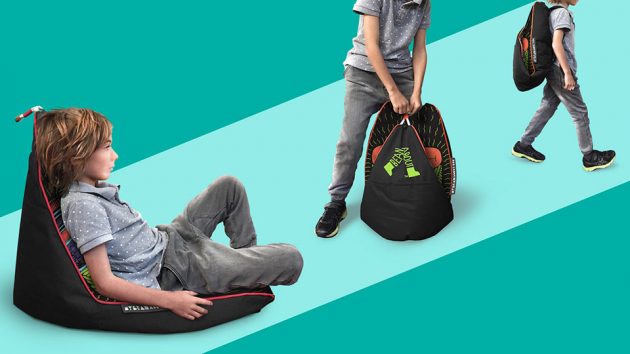 Using less than half of an average adult sized bean bag, Bean About is designed to be folded to a significantly compact form which allows you to realize your dream of bringing a bean bag wherever you go. Speaking of portability, Bean About comes with straps to let you wear it like a backpack and staying true to its namesake, it is not just bean it carries; it also equipped with not one, not two, but five pockets for securing your valuables and storing chilling out essentials such as a drink, some snacks, or if you desire, a magazine or maybe a banana. 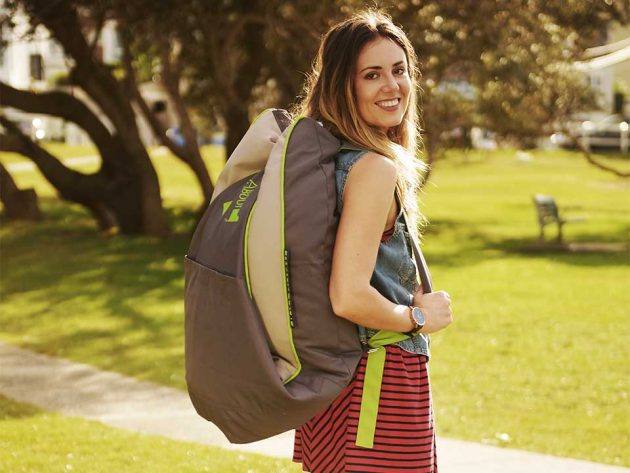 Bean About hat tip came about a little late in our inbox and to be honest, we almost gave it pass as it is too late for even the biggest fans of bean bags, but then again, we can’t deny its appeal and hence, this post. Having said that, Australian designers Vanessa Wright and Andy Audsley have taken this game-changing creation to Kickstarter where it has four more days on the calendar to meet its funding goal of $27,500 Australia money.

The campaign is close to being funded and we thought it will a waste for it not to be a reality. Also, it is not expensive, well, relatively speaking, as $50 AUD or more (which is about US$38 or more) will secure yourself a beanful of joy if the campaign meets or surpass its funding goal. And oh, you won’t want to miss the product pitch video. It is really, really touching, ermmm, well, in a way all bean bag lovers could understand, that is. 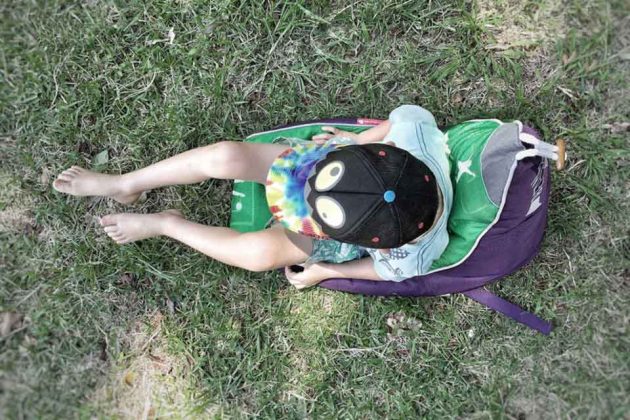 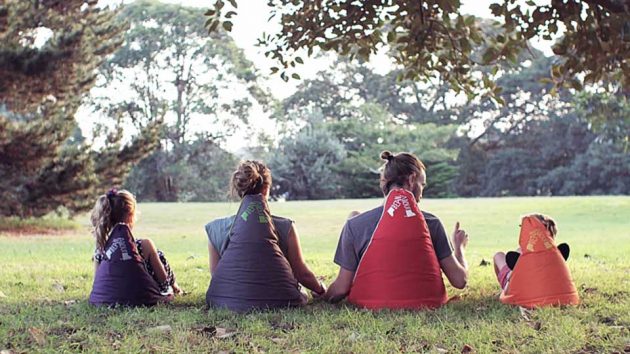