We try to avoid relating Hungarian applied art graduate Adam Torok’s Belt Scooter to sci-fi, but it’s kind of hard, because a waist belt that can be transformed into skatescooter sure sounds like something quiet sci-fi-ish. So, yes. You heard that right. The Belt Scooter is what it say it is: a skatescooter, albeit a very tiny one, that you can wear around your waist when you don’t need it, and when you do need it, it is just a fold away. However, it does come with a heft you don’t find on regular belts, attributed by its iron and plywood construction, which tips the scale at 1.7 kilograms (3.7 lbs), but then again, it is also unlike any belt you have seen or imagined because it lets you kick around as a form of personal transportation. 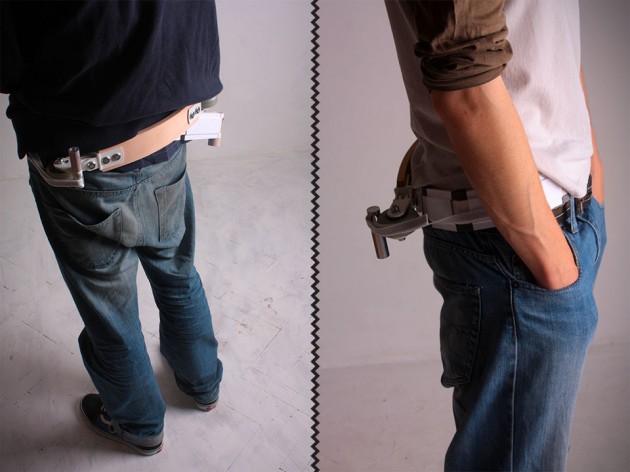 The idea behind this design concept is simple: to have a form of transportation that’s eco-conscious, usable as and when you need it, while remaining highly portable. The latter takes concept of portability a notch up, by letting the user wear it instead of holding it or backpacking it like you would with a skateboard or skatescooter. Torok’s Belt Scooter was showcased at the Budapest Design Week 2014 earlier last month and we heard the next prototype is already in the development, which we are pretty dope about.

Being futuristic is not all about electronics and gadgets; an invention like the Belt Scooter is also part of the forces that heralds the future and who knows? In future, we might even have Belt Hoverboard? You know? A strip that hovers like the mythical hoverboard which you can also wear it as a fashion piece on your waist? Until then, we will just have to share Torok’s dream and enthusiasm. Continue reading for a few more look. 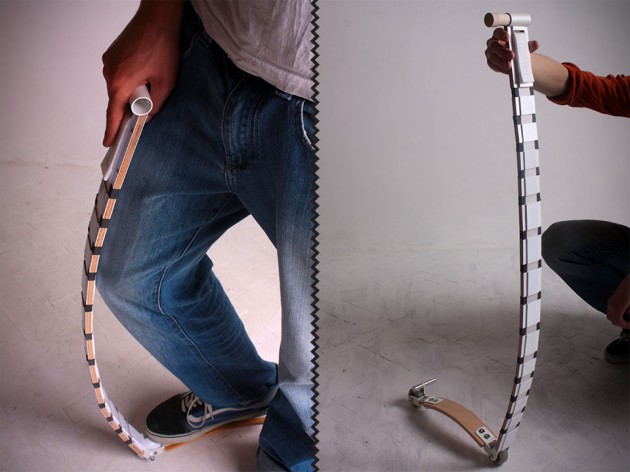 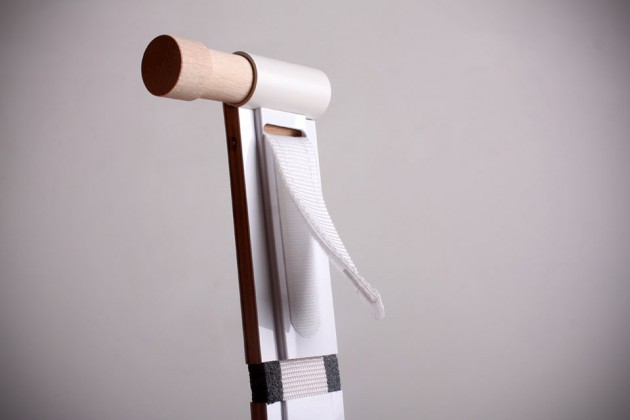 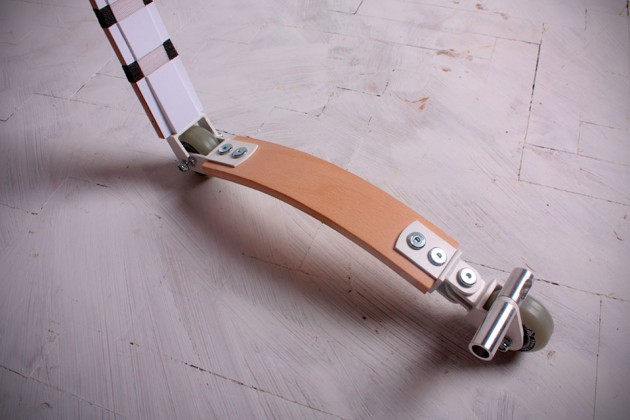 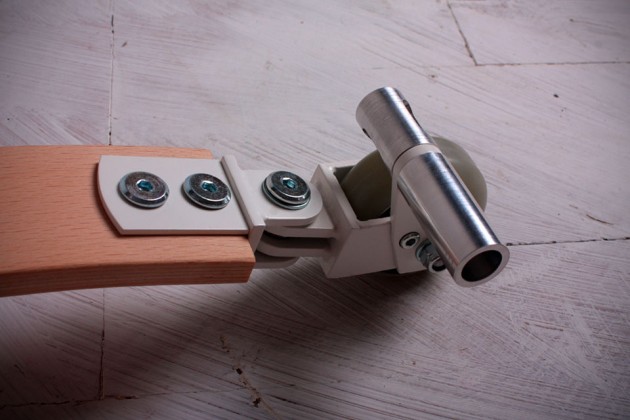 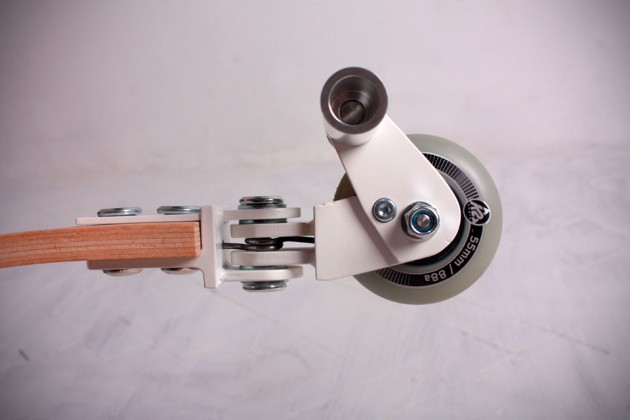