Someone made a pinball machine entirely out of LEGO elements and boy are we impressed. Firstly, it is a pinball machine and secondly, it is LEGO. Seriously, I do not know what’s not to love. Created by LEGO enthusiasts Bre Burns and Jessie Robertson, collectively known as Renegade Bricks, this pinball machine has everything that makes a classic arcade machine. It has a gumball dispenser, mechanical plunger, flippers, bumpers, drop targets and the works. 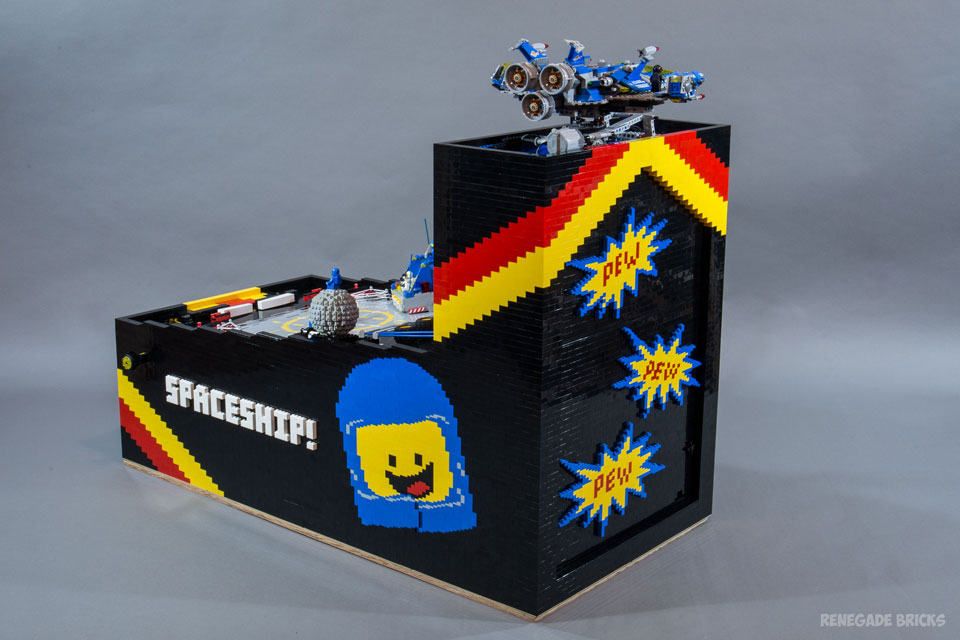 Staying true to its arcade root, Benny’s Spaceship Adventure, as it is called, even has coin operation and a coin safe that can only be opened by entering the correct combination. Everything in this machine is LEGO, save for the plywood base that is necessary for safe transportation. When we said “everything” it is really everything. Believe it or not, even the rubber bands used are official LEGO rubber bands and the steel caster balls are pulled from Mindstorms sets. Even the LEDs and power sources are LEGO items too. 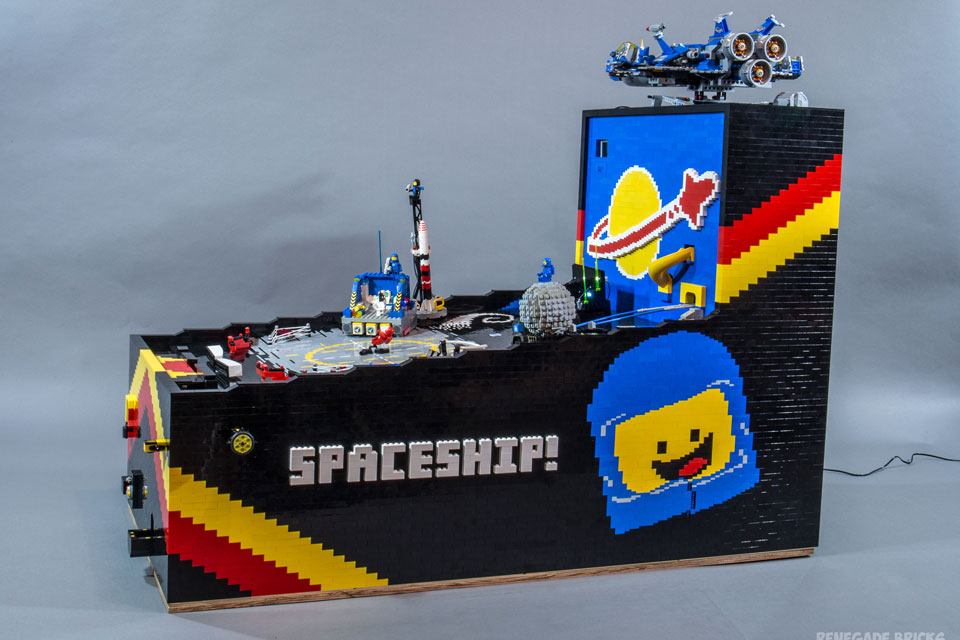 All told, Burns and Robertson used more than 15,000 LEGO bricks, three Mindstorms NXT programmable bricks and a myriad of motors and touch, color, light and ultrasonic sensors to realize this super cool custom, functional LEGO pinball machine. Catch a video after the break by Brother’s Brick where the lady herself, Bre, walks us through the details of this amazing build. You can also see more Benny’s Spaceship Adventure images over at Renegade Bricks’ Flickr page.

NOW READ  If You Own The LEGO Creator Colosseum, You're Owning One Of The World Records 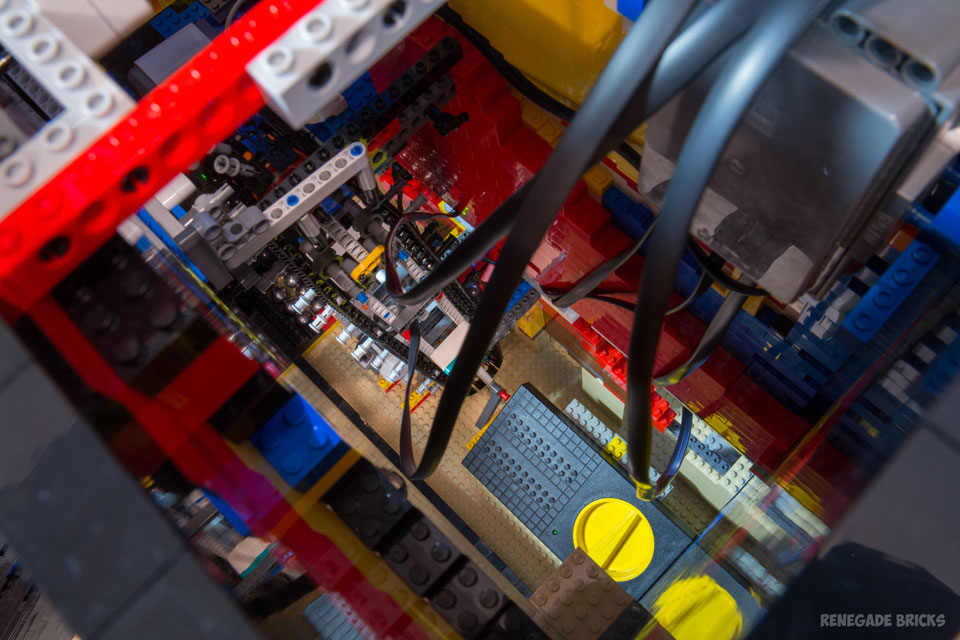 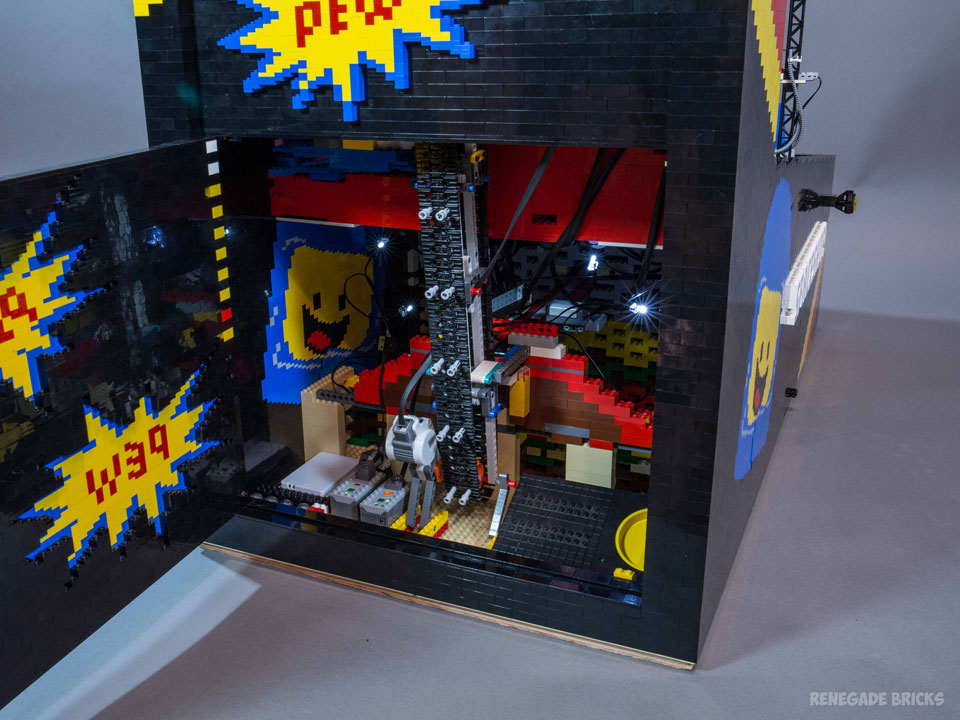