When I saw the press release of Rolls-Royce much anticipated off-road capable luxury vehicle, Rolls-Royce Cullinan, I was taken aback. It was over 4,800 words long and as I continue to read it, it felt like I was scrolling through the mythical infinite scroll. And you know what this means. This means, the British luxury maker is dead serious about its off-road adventure. The brand is excited about this vehicle like a father thrilled by his first born. 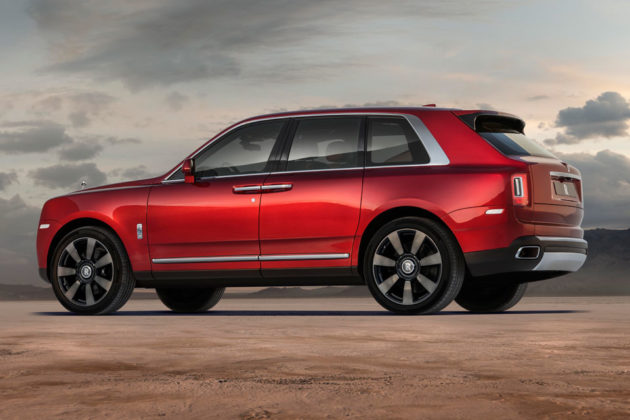 Even the model name is carefully thought out to ensure it is indeed the crown jewel of the marque. Speaking of which, Cullinan is the largest diamond ever discovered which now resides in the British Crown Jewels. Whether or not Rolls-Royce is taking a stab at Land Rover, we are not quite sure, but one thing for sure is, if your concept of luxury is Rolls-Royce, then luxury off-road travel has finally arrived. 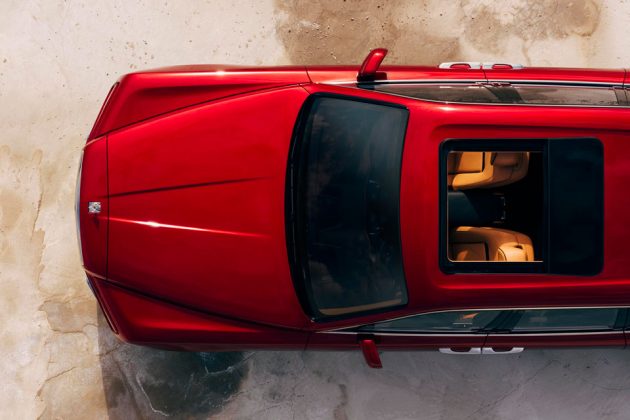 Cullinan is the second new Rolls to ride on the all-new aluminum ‘Architect of Luxury’ underpinning and boasts the first ‘three box’ car in the SUV-sector, where the “rear partition wall creates a distinct environment for passengers, separated from the luggage compartment.” Driving forth the vehicle is a beefy 6.75L V12 twin-turbo motor that churns out 563 horses (420 kW) and 859 Nm (627 lb-ft) of torque – put to good use on all four wheels, a requisite feature of any off-roader, which is further bolstered by an all-wheel steer system and sophisticated (and intelligent) suspension setup. 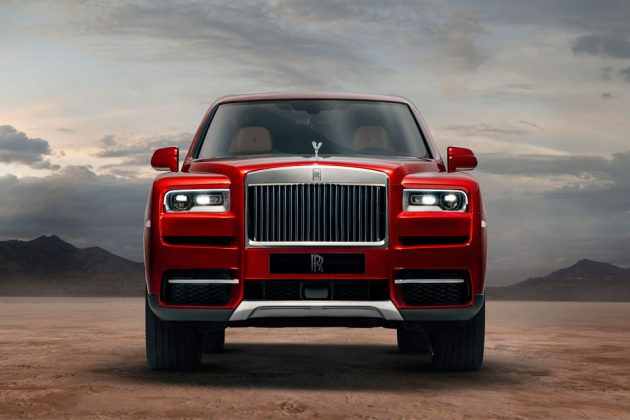 No century sprint data was provided, but we do know that it has a governed top speed of 155 miles an hour (250 km/h). Two models are being offered: Magma Red Cullinan and Darkest Tungsten Cullinan. Both models are nearly identical except for the former is a 5-seater and has a tad larger trunk volume while the latter is a 4-seater with a smaller boot volume. The dimensions, weight and everything else are pretty much identical. 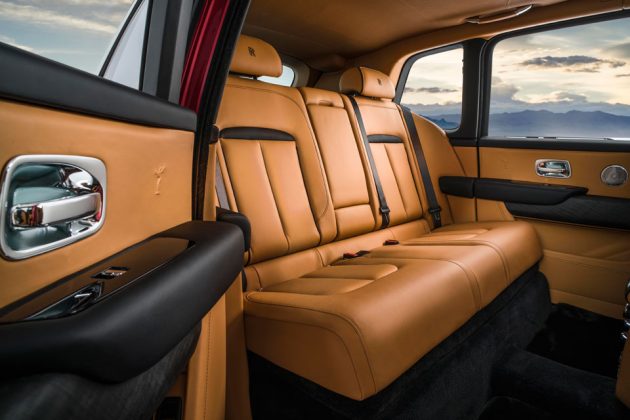 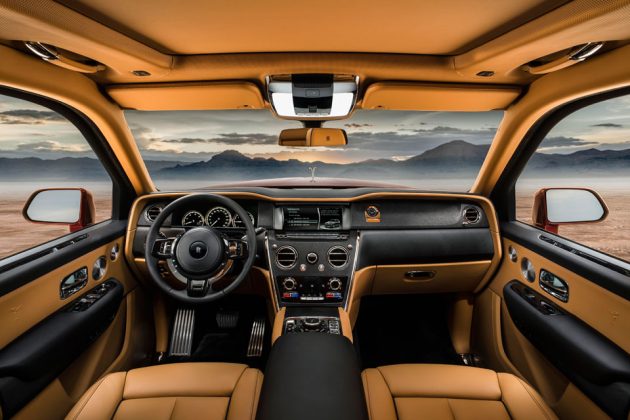 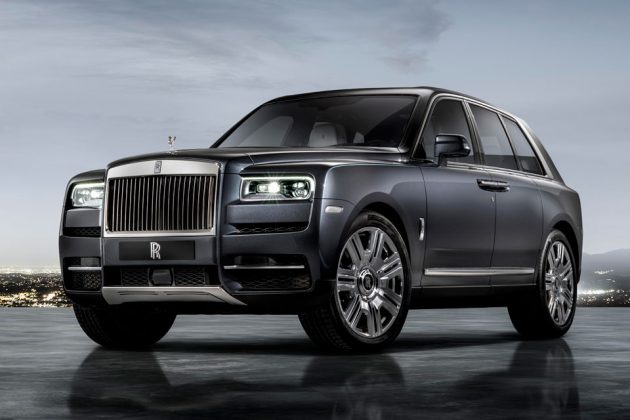 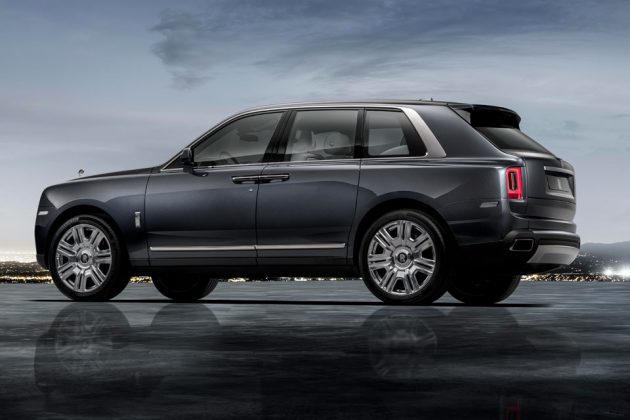 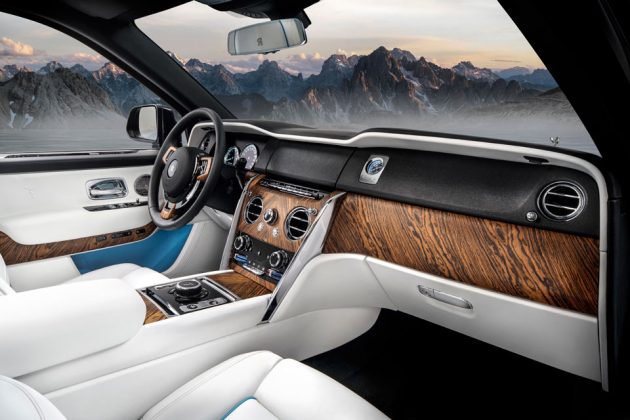 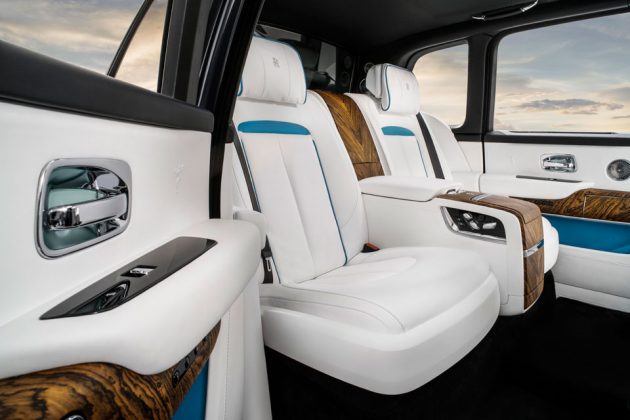