You know how is it like. You enjoy the myriad of modern day games like Minecraft, Uncharted: Golden Abyss, Killzone: Mercenary on your modern day PS Vita, but at the back of your head, you still relish your days fixated on pixelated games. We are talking about games like Contra, Mario Bros., Donkey Kong and the likes and while it is true that today’s smartphone can easily fill the shoes of a device such as the Gameboy, it will never feel the same as trying to beat your high score on a purpose-built portable gaming console. That being said, if you are feeling super nostalgic and would rather relive the days of GameBoy with purpose-designed hardware, well, then the good news is, you can always look to BittBoy to fill the void in your on-the-go gaming life. 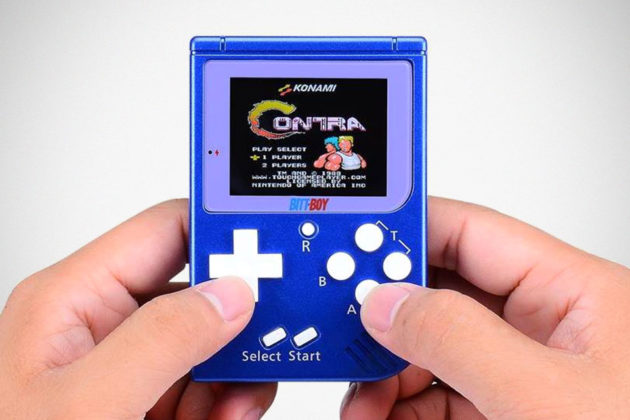 BittBoy is a third-party handheld gaming device that’s wholly-inspired by the GameBoy you adore so dearly. That being said, it is no surprise that it took the design cues of the iconic portable gaming console and the result is nothing less than uncanny. It may look like the good’ol GameBoy, under the hood, it is anything but old. This little guy here uses accept no cartridges; instead, it is loaded with modern circuitry that will allow you to play no less than 300 NES/FC game titles. That’s right. Three-freaking-hundred! And you will be doing so while treated to eye-candy as offered by a modern day color display, a 2.2-inch IPS item, that will only make its forebear green with envy.

NOW READ  How Can Implementation Of Classic Games Online Be Beneficial To Us?

Modern technology extends beyond the circuit board and display; BittBoy here also packs a rechargeable 500 mAh lithium pack, as opposed to AA batteries, which should keep you enthralled for hours on end on a single charge. Speaking of recharging, it is, also not surprisingly, achieved via an in-built micro USB port and it even has a TV out, so you can actually enjoy your favorite titles right off your gloriously huge flat screen TV. All these for a modest asking price of $39.99. 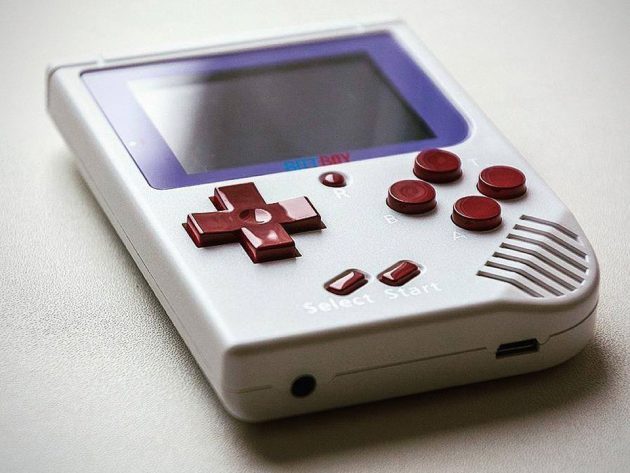 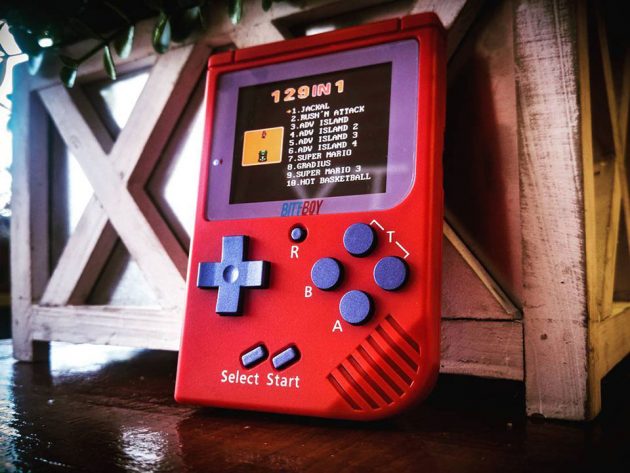 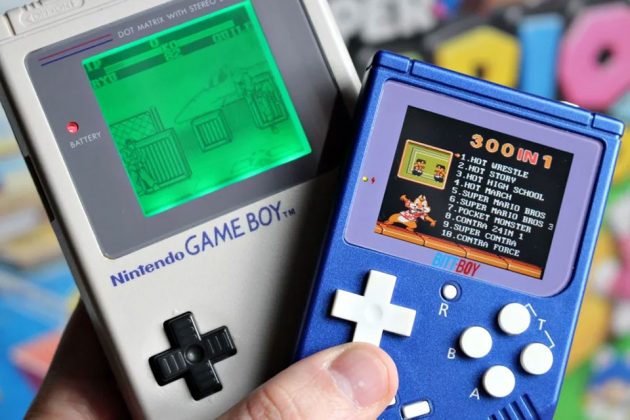