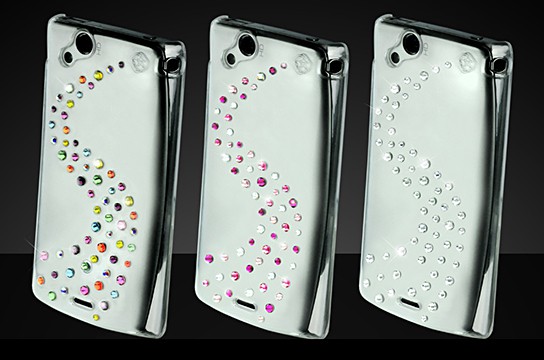 finally, bling bling phenomena has arrived for Android handsets and to be more specific, the bling has arrived to Sony Ericsson Xperia arc and Samsung Galaxy S handsets – arguably two of the most popular handsets among the slew of Android handsets available in the market today. we are not talking about just any bling but those that are churned out by the maestro of bling – Bling My Thing. these cases are of anti-scratch coated polycarbonate and feature crystals from Swarovski elements hand-set on the cases. nice. now at least these two models of Android handset users can now flaunt their bling-out fashion sense like iPhone users have been doing. no word on their retail price (naturally, they won’t be cheap) but feel free to check them out at major retail stores worldwide, including Swarovski Crystallized shops.
[ad#Google Adsense-text-468×60] 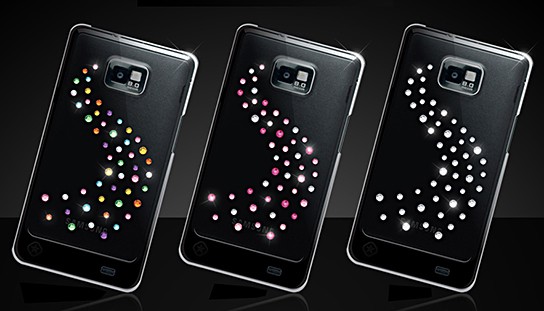 Bling My Thing via BornRich