So you think the battery woes of smartphone has behind us? Well, not quite. They have been shrouded… by the myriad of portable batteries. However, not all hope is lost. There are still handsets that pack large capacities and surprisingly, even some that’s very affordable. The BLU Studio Energy 2 and BLU Energy X Smartphones are two examples. The Studio Energy 2 packs 5,000 mAh battery, the largest of any smartphone today, while the Energy X gets a 4,000 mAh. All told, both devices offer up to 30 days of standby, or up to 3 days of “standard usage” per charge. 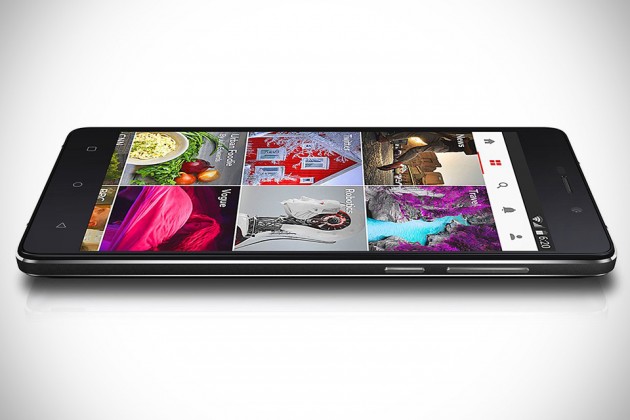 The BLU Energy X also gets a 5-inch display, featuring full lamination, IPS, as well as Corning Gorilla Glass 3. Under the hood, it boasts a 1.3GHz quad-core MediaTek 6580 chip, 1GB RAM, 8GB storage – expandable up to 64GB with microSD card and it is a dual-SIM phone too. Imaging aspect, it gets a 8MP main shooter and the front sports a 2MP item. It is almost identical to the Studio Energy 2, differing in the battery capacity and the lack of 4G-LTE support.

Both displays are HD resolutions, btw, runs off Android 5.0 Lollipop, and packs the usual servings of sensors and connectivity expected of today’s smartphone. The BLU Energy X is a device that strikes a balance between performance and battery life. You can pick one up over at Amazon for just $109, in either Midnight Grey and Luxury Gold.