we have been featuring BLU Products for quite a while now and it is with good reasons, even they may appear to be ‘just another Android phone’, but let the truth be told, you’d be a little hard-pressed to find one Android phone that looks super sleek, unlocked, does not require you to sign a customer agreement and yet, won’t break the bank. such are qualities which BLU Products have. the latest to join BLU ranks of affordable and pretty handset is the BLU Life Pro Smartphone, a handset destined as the range-topper in the firm’s flagship Life series smartphone. powered a speedy MediaTek quad-core 1.5GHz Cortex A7 processor, supported by 1GB of system RAM, the Life Pro stands proudly among the horde of Android handsets with a sleek, aluminum construction with a thickness of mere 6.9mm. as such, the new Life Pro is destined to be at the top of the food chain as far as design is concerned and one that cost just $299 without being tied to any telco. 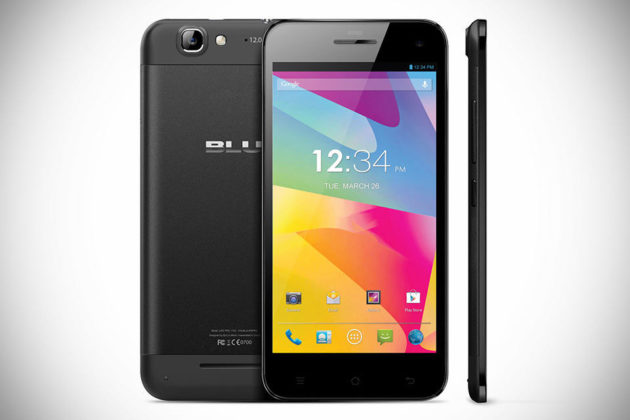