So it is time again. The time where certain model in the BMW stable gets the obligatory facelift and that ‘certain model’ today is the 6 series. We have spent all day trying to decipher the difference, but we must say it is not an easy task. Oh well, they’re still ‘new’ rides, ain’t they? And in all fairness, the sixes are still sweet rides anyhow. The 6 series, which includes coupe, convertible, grand coupe and the performance M6, will be making its world debut in January, at the Detroit Auto Show. We have no doubt it is a big thing for the Bavarian automaker, because it takes two press releases to cover all the firm wanted to say about them. As expected, most of the tweaks are related to styling and equipment level, including new wheels, new kidney grille design, new front and rear aprons that “accentuates the width of the body”, and larger tailpipe embellishers. 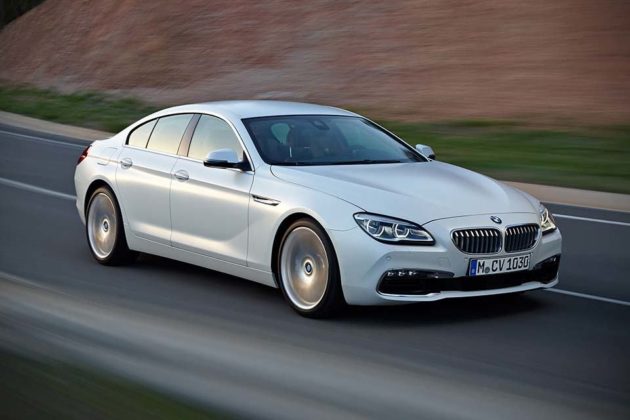 Not a whole lot of difference from the outgoing generation to be honest, but then again, the 6 Series is not bad looking to start with. Power options remains unchanged, starting with the 315 horses unit for the 640i, through to the top-ranging 560 horses found under the M6’s hood. Subtle changes take on a new meaning here. Then again, it goes back to the old saying: “if ain’t broken, don’t fix it” and in this case, the ‘new’ don’t quite warrant an upgrade (if you can even call it an upgrade), but for those who is looking to get a BMW, then you might want to hold out for the new sixes. 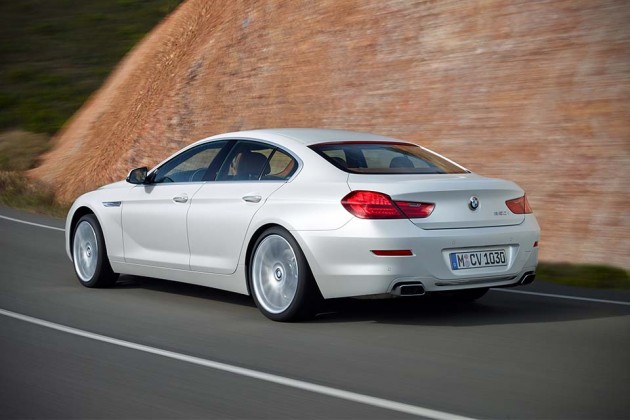 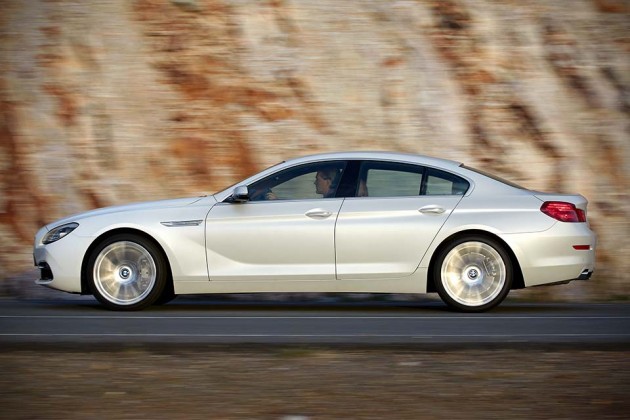 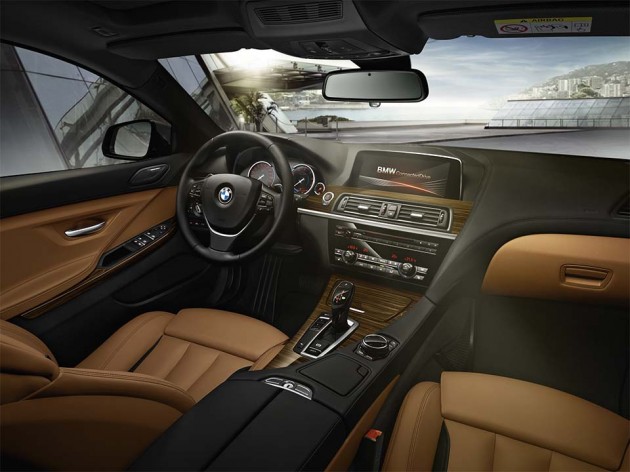 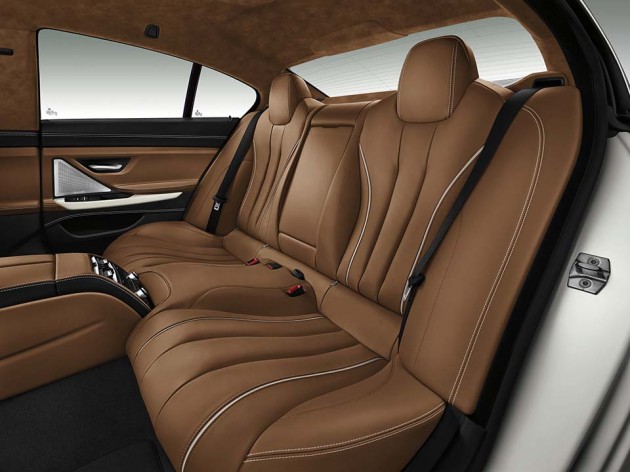 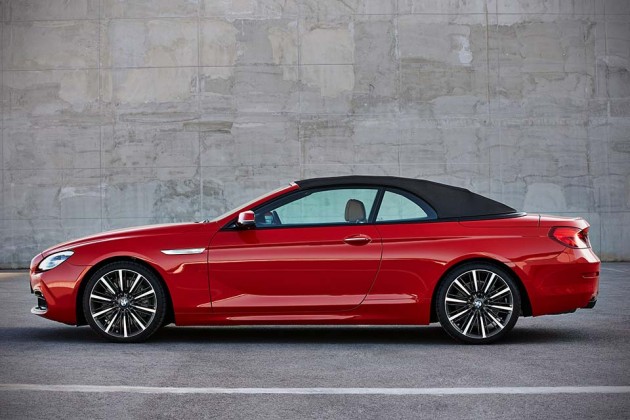 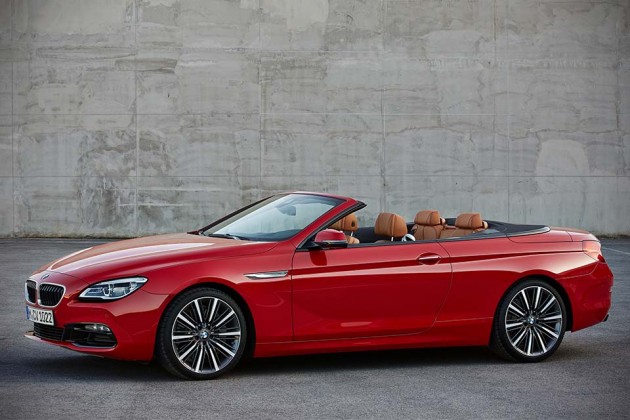 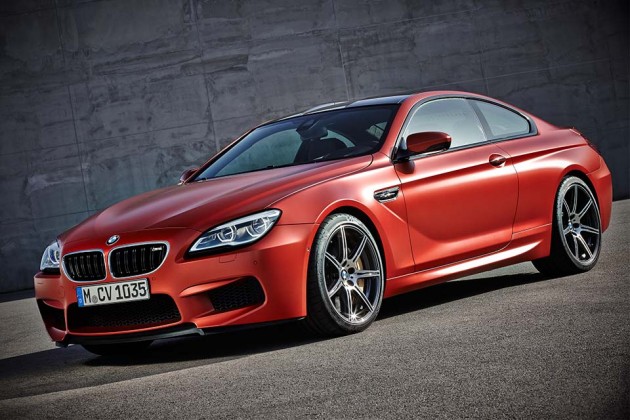 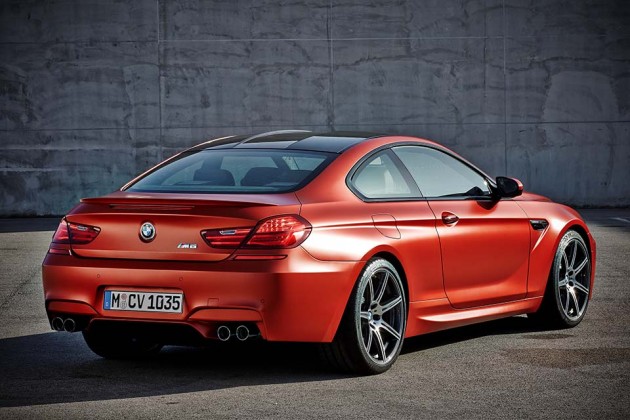 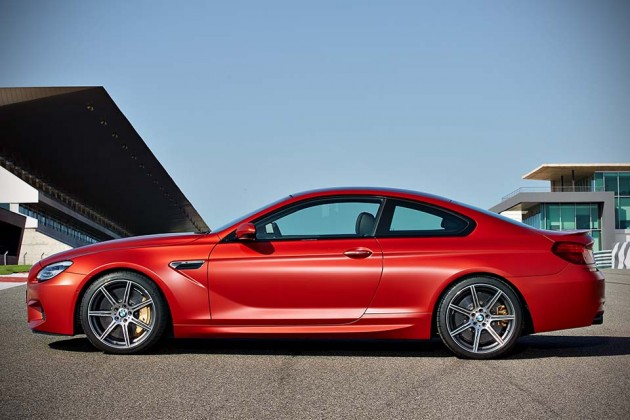