Unbeknownst to most, BMW Designworks have been around for quite a while now – 22 years to be exact, since BMW acquisition in 1995. For those who don’t already know, the creative consultancy has been involved in a lot of design and consultancy works across various industries. The more recent works include conceiving, in collaboration with Selle Royal, an advanced e-bike saddle and a “backhoe” of the future, designed with John Deere. Yes. Even a backhoe! 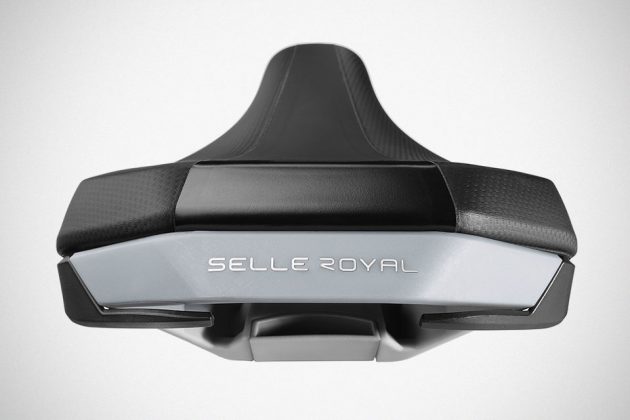 A little about the e-bike saddle. Called eZone, the saddle boasts a unique gesture that BMW said will “improve e-bike safety, comfort and riding performance.” To formulate this futuristic e-bike saddle, the two companies actually carried out the first comprehensive study of e-bike users. Wow. That sounds like a lot of time and money just for a thing for the bum to rest on when riding, eh? Well, apparently, how we sit differs when riding an e-bike and a traditional bike. I am not going to lie, it is a revelation to me. Apparently, is has to do with the different kind of compressive force when quickly accelerating, shifting abruptly and so on. Basically, it borderlines rocket science.

The saddle, which is conceived from the ground up, is padded with tridimensional gel structure with will aid in reducing pressure peaks by as much as 40 percent. The best part is, it is not a money-wasting concept; the Selle Royal eZone is set to be available starting October 2017 at the brand’s official website, as well as select Selle Royal retailers. Price is unknown at this point though. 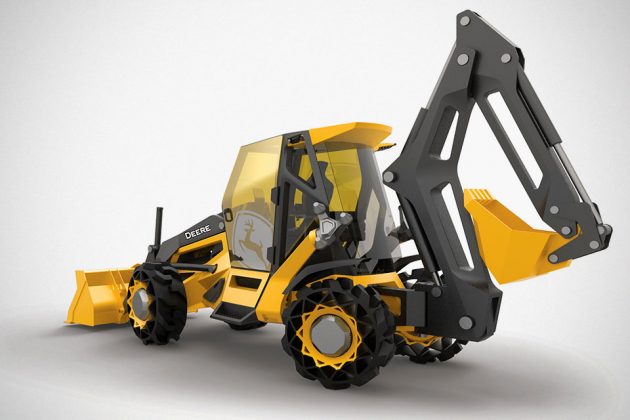 As for the John Deere Backhoe, called Fixstern, BMW Designworks lent its innovative research and design process to realize the vehicle. The two organizations set out with the goal of developing a highly capable and robust equipment with a weight reduction of at least 20 percent. In the process, the new vehicle should reduce the environmental Impact by no less than 10 percent. The result is an equipment which BMW Designworks and John Deere proudly claim as the “future of backhoe.” 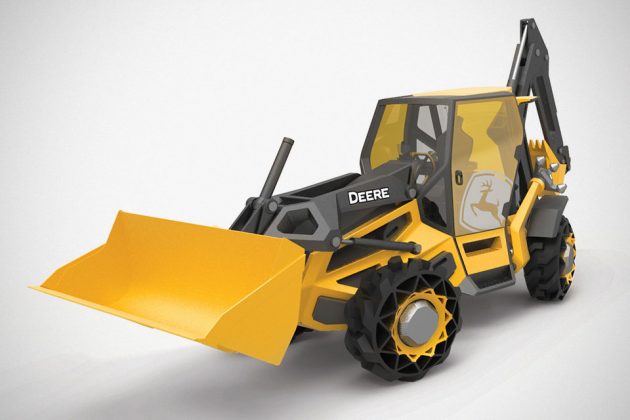 The Fixstern features a hybrid powertrain that has a balance of power, efficiency and weight, lower center of gravity with improved forward visibility, forward stabilizers, an extended wheelbase with airless radial tires, larger openings with fewer obstructions for ease of ingress/egress, isolated seat and controls to improve comfort and control, an integrated structural Rollover Protective Structure, electric four-wheel steer for maneuverability, and increased machine intelligence and connectivity with integrated augmented interfaces that will enhance operation and real-time training.

Unlike the Selle Royal eZone e-bike saddle, it is not known if Fixstern will become part of John Deere’s mass produced equipment. 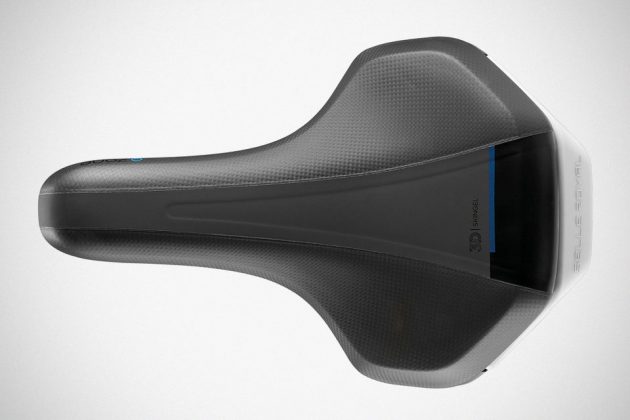 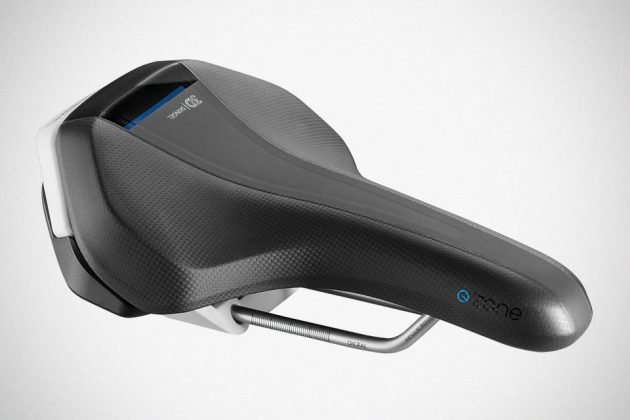 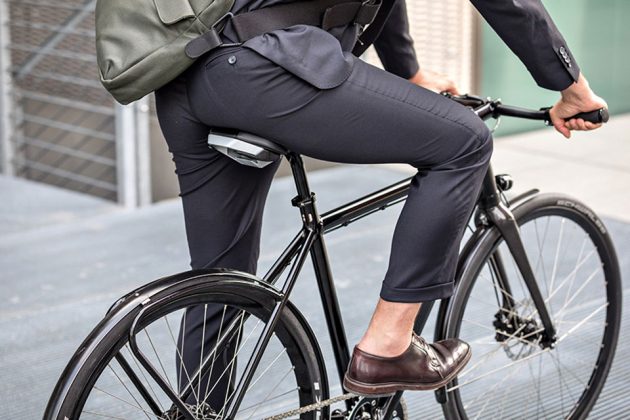