The recently unveiled BMW M2 Competition may take a while before it hit the roads, but petrol heads with a thing for performance cars, particularly BMW, will be able to take the wheel, albeit not physically, within hours after its world premiere at the Beijing Motor Show (April 25-May 04, 2018) by playing CSR Racing 2 mobile game. 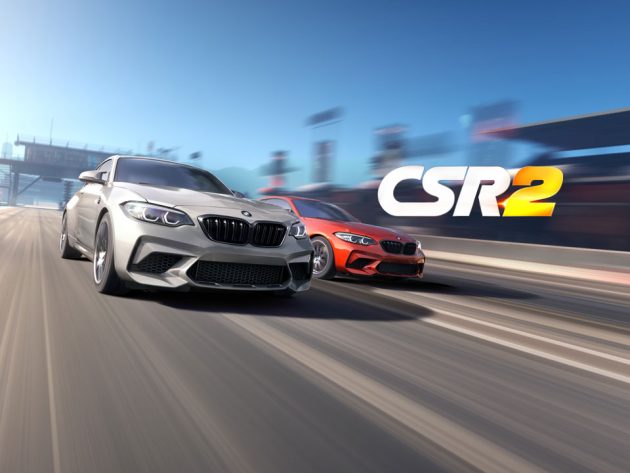 A collaboration between the German marque and game mobile game publisher Zynga, the in-game BMW M2 Competition features every details you will find in the upcoming performance ride and it includes things like the new front apron, enlarged, redesigned BMW kidney grilled – in high gloss black, no less, and the optional new M Sport bucket-style seats. Yes, even the seats. But not that you will be able to feel the snug of the seat, but they are represented in the digital car. 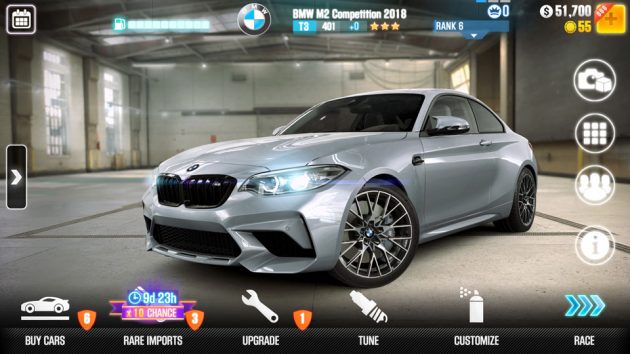 In addition, the digital BMW M3 Competition will be available in a choice colors, including the Hockenheim Silver metallic exterior paint work exclusive to this model. What’s more, the digital version promised to replicate the performance of the compact coupe’s angry 410 HP twin-turbocharged straight six motor with M TwinPower Turbo technology. 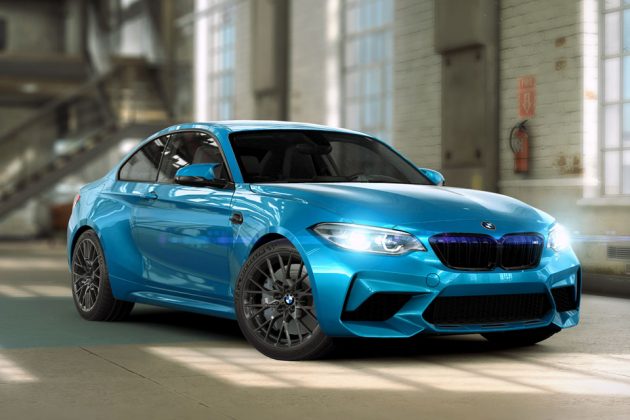 If you want, you can “walk around” the car and open the doors and trunk to peek inside the car. You can even pop the hood to admire the mighty beast. Sweet. Best of all, you can experience it with even more realism through CSR2’s latest feature: Augmented Reality Mode. In this mode, the model is realistically inserted into its surrounding, thus allowing it to be viewed from all sides. Well, that sure sounds like something I would dig. 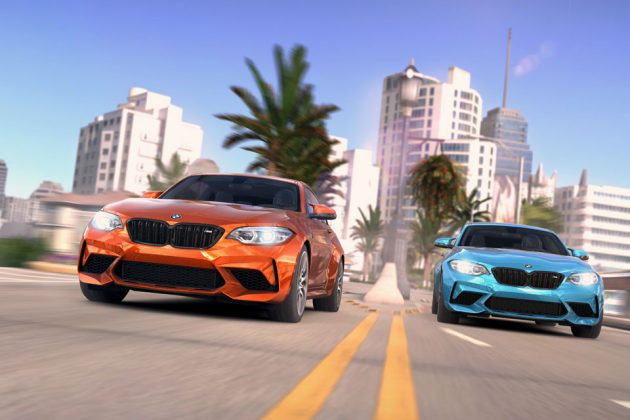 The only shortfall is, there is no actual steering and pedals to up the immersion. The game does have manual transmission though, but you are spared the agony of a clutch. CSR Racing 2 is available as a free download on Apple App Store, as well as Google Play store. If BMW isn’t your thing, you can also find two of the fastest cars on Earth, the Koenigsegg Agera RS and the modern day legend, the Bugatti Chiron Sport, in the game too. Skip ahead for the game reveal trailer.

P.S. You won’t get to take the virtual wheel of the BMW M2 Competition right away if are new to the game. The car is hidden away in upper tier. I do not know which Tier, but it is definitely not in Tier 1 which you get to start off in. Just a note. And good lord, the graphics is pretty mind-blowing! Damn!