3D desktop printer has been gathering quite a bit of attention lately and even more so with the controversial 3D-printed gun movement, spearheaded by non-profit group Defense Distributed. we love firearms, but to be able to print right in your home is another whole ‘nother story. gun law, safety and moral debates asides, our adoration for this technological wonder still remains the same. speaking of which, the botObjects ProDesk3D Full Color 3D Desktop Printer is another entrant into the 3D printer segment that had our complete attention, not only because it is capable of printing in full color, but it is one of best looking 3D printer we have seen so far. the device features a very attractive aluminum safe casing that will look good in any style-conscious geek’s home or office setup.

beyond its beauty, it features a dual-extruder, has an accuracy of 25 microns, uses PLA and PVA support material for improved finish without the need for messy finishing set (print in ABS is also possible), uses a proprietary reusable 5-color PLA cartridge system for full color 3D printing, has a tri-fan system to ensure the consistency of airflow required for consistent 3D builds, and a fast automatic setup with self-calibrating build platform right out-of-the-box. basically, just think of it as a regular printer which you can print in 3D and get started doing so without having to mess with rocket scientist-like setup or configuration. for an yet-to-be-announced price, this capable and beautiful gadget can be yours to own soon. though no specific timeline were offered with regards to the question of “when?” 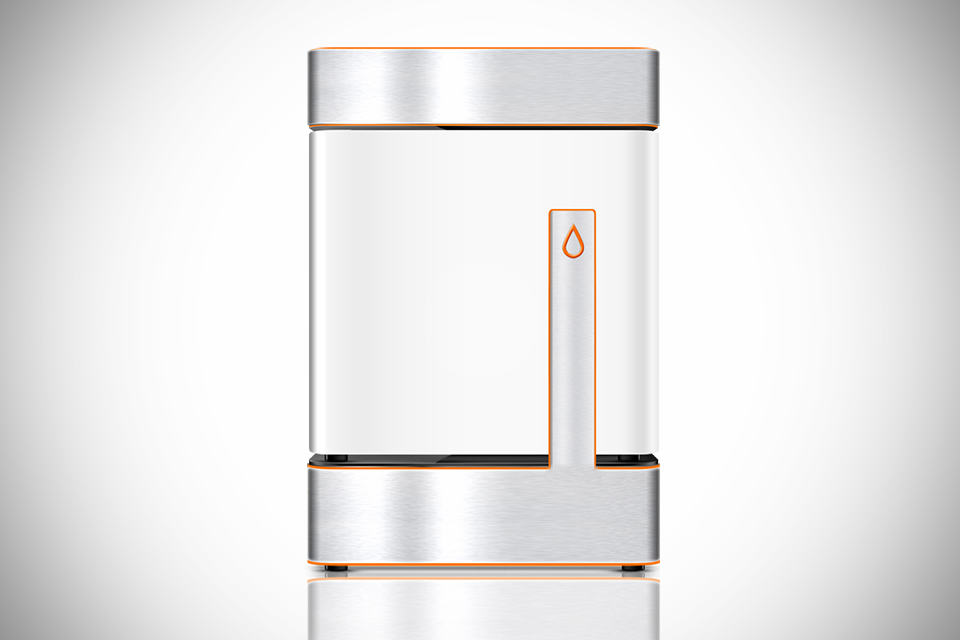