One of the ‘innovations’ Apple touts with the new iPhone X was wireless charging, but really, that ‘innovation’ is not an innovation. It has been a staple in many Android smartphones for years now and so, being a person of riches, why should you be seen using an “old technology.” I mean, come on, the iPhone X is in itself a luxury good, costing at least $999, so really it deserves a lot more “revolutionary” tech. And this, folks, is why there’s the Caviar iPhone X Tesla. 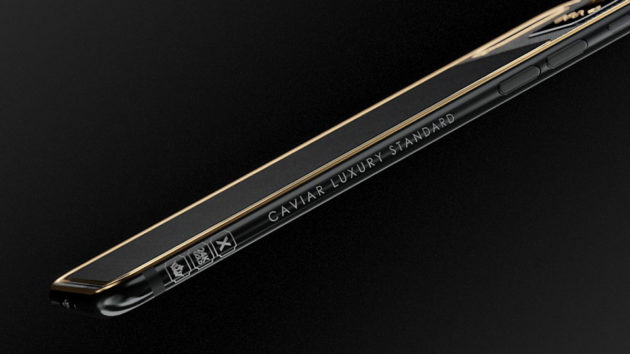 As you can see, the Russian luxury customization brand’s take of the iPhone X is very different. Instead of sticking the stock wireless charging Apple is so proud off, the 10th anniversary device received a complete makeover, now featuring a solar panel built into its back. Apparently, circuitry is in place to enable this solar panel to self-charge. Seriously, who needs wireless charging when nature’s very own power, the sun, and artificial lighting could keep it juice all the time, right? 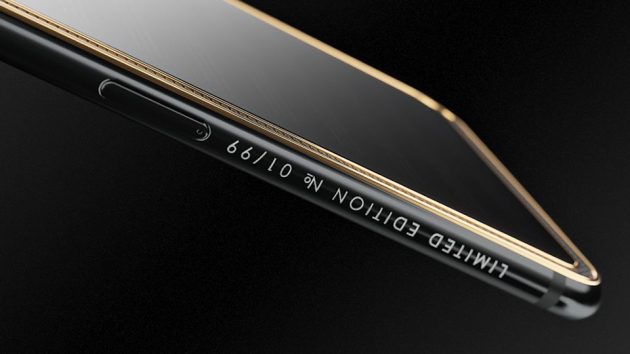 Granted, we have no idea what is the rate of charge of this sleekly integrated solar panel can serve up. Probably not a lot, but still, it is cool as hell. And all the gold trims there? They look downright awesome against the predominantly black device which is now clad in titanium, btw. However, it coming from Caviar, it is going to cost. Like, a lot. Expect to shell out at least 259,000 Rubles for the 64 GB model, or a tad cooler 274,000 Rubles for the 256 GB variety. Though, it may not the most expensive iPhone X being touted right now, at $4,440, it is still heck lot of bills.

NOW READ  Balenciaga x Bang & Olufsen Speaker Bag: It Is A Speaker And Is Also A Functional Handbag 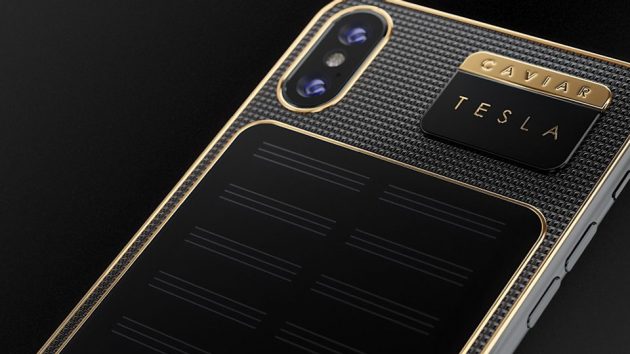 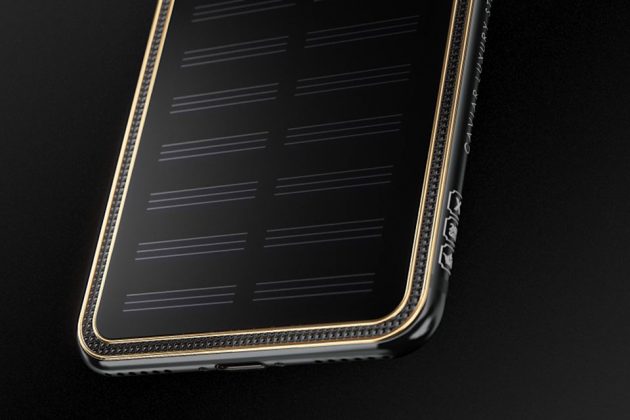