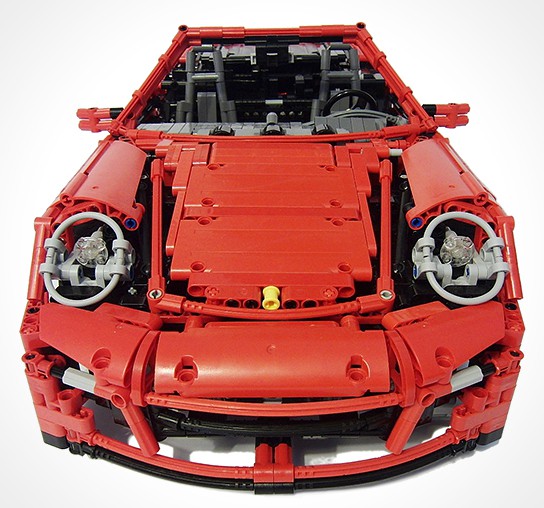 let me assure you that though the above LEGO creation is in red, it is not your standard LEGO Ferrari but a custom Porsche 911 with incredible amount of details. created by one Spanish Fernando (aka Sheepo), this LEGO Porsche 911 Turbo Cabriolet PDK is built from nearly 3,500 parts that has twenty-three LEGO electric elements in it, including eight motors, three remote controllers, three Infrared receivers, three pairs of lights and almost seven meters worth of wirings. to be honest, i was skeptical about how detailed it could be, until i saw the video – which you can witness for yourself after the break.
[ad#Google Adsense-text-468×60]

this custom LEGO version of the Porsche 911 Turbo Cabriolet PDK features working lockable doors, handbrake, retractable hardtop, spoiler and an awesomely detailed working seven-speed transmission. heck, even the remote control unit is created from LEGO pieces. created on a scale of 1:7.5, this model measures 590 x 250 x 180 millimeters (21.7 x 9.8 x 7.1-inches) and weighs just under 3.6-kilograms (8-lbs). i am totally awed. this kind of creation is something that i could only dream of, and will always remain as a dream. remember to check out the seven-minutes plus video walkthrough of all its features after the break. trust me, you won’t want to miss it. 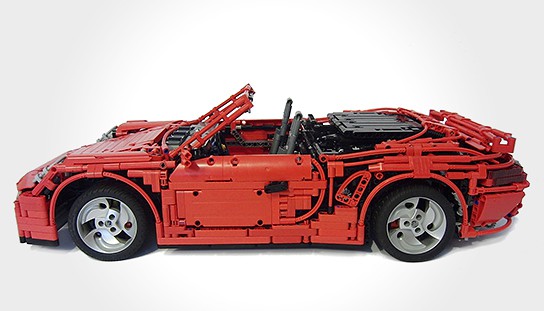 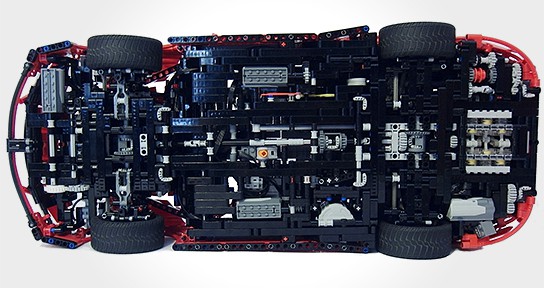 NOW READ  LEGO Thor’s Hammer: Anyone With $100 To Spare Is Worthy Of Wielding It