Programming, or now better known as coding, isn’t the easiest of things to pick up. Students have to possess the right mindset, i.e. imagination, to begin with and obviously, not everyone can visualize what a string of command would do. I remember when I first started learning BASIC on those old Windows machines, I was kind of at the deep end of the pool and struggled, I did. Anyways, kids these days are luckier, because there are purposeful learning resources such as Codie Toy Robot you see here that will get them started and perhaps, help to set their fundamental right from the start. Coding requires imagination. You imagine what the result would be, you go about coding it based on whatever syntaxes of the platform you are using, but before you can even get there, it is the imagination that’s the real hurdle. This where we think Codie will excel. 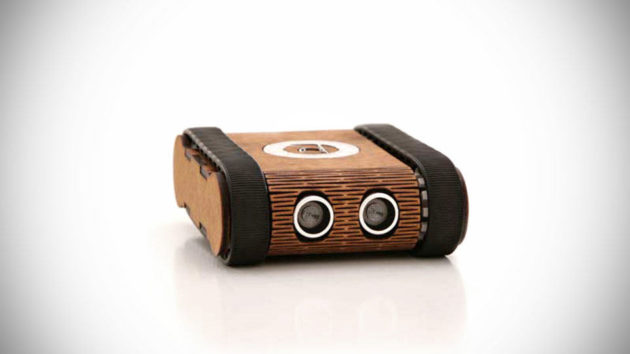 Codie is a combination of an adorable, programmable robot in the form of a track-like vehicle and a dedicated app running on your smartphone. The app is where all the programming occurs. It is a visual programming language that, instead of strings of codes, uses graphical blocks where kids can simply drag and drop to create a set of command for Codie to follow. The robot itself is loaded with sensors (eight, to be precise), thereby enabling it to perform a number actions and reacts to the environments. These sensors include accelerometer and gyroscope, compass, temperature sensor, ultrasound sensors, light sensor, reflected light sensors, and wheel encoders for logging the distance. Also onboard are a buzzer, RGB LED lights and microphone. 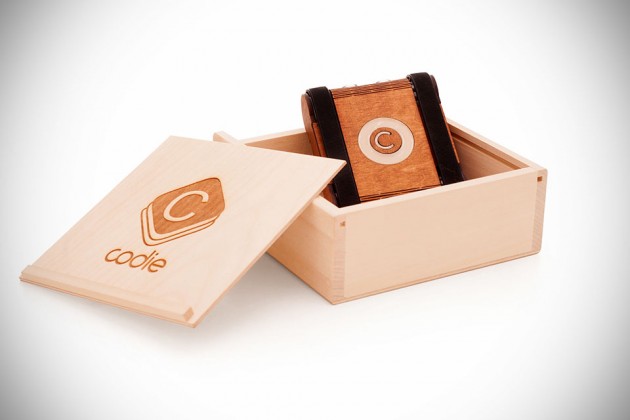 The robot talks to the paired smart device via Bluetooth and Codie itself is outfitted with a 1,800 mAh lithium-ion battery that’s good for up to four hours of play time per charge. And did we mention that it can be turned into an alarm clock that leverage on the onboard light sensors to trigger the buzzer when the brightness of the room reaches certain level? Yup, it can do that too. With Codie, kids of future could be all tech whiz, well, in some way. Codie is designed with kids of age 8-12 in mind, but if you’re clueless about coding and want to have a go at it, you can pick one up and muck around with junior. Codie is based out of Hungary and it has taken to Indiegogo, seeking $50,000 in funding to take it to production. A pledge of $169 will secure yourself one, but its on fixed funding, which means the fate of it depends on the outcome of the funding. 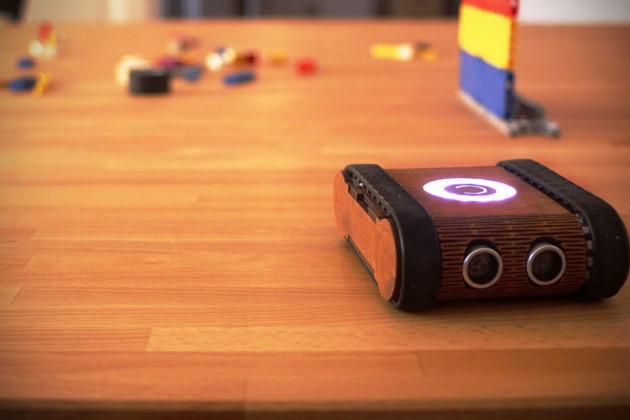 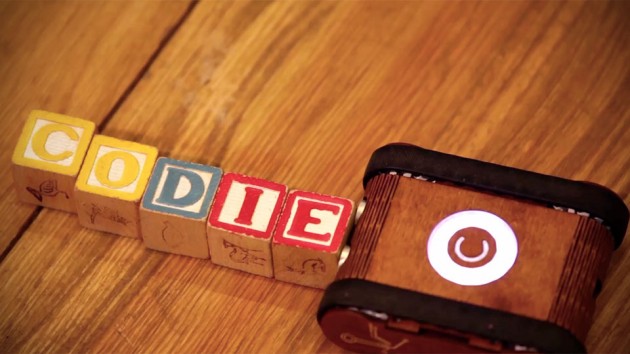