You may have queued for countless hours or even days or weeks for a spanking new iPhone 6s (or 6s Plus, whichever is your poison), but we hate to break it to you that while you may have gotten the device a few days or weeks earlier than some people, exclusivity is not yours to brag. Everyone who wants an iPhone, have an iPhone or eventually will have one. So, unless you snag a gold and/or diamond example, you will be just one of the 74 million-ish folks who uses an iPhone 6/6s. If this brutal fact kills you and worship Apple, then perhaps, the Colorware Limited iPhone 6s Plus Retro is what you need. First and foremost, only 25 will be offered, each individually numbered, and hence, it guarantees exclusivity that’s all so important to some. 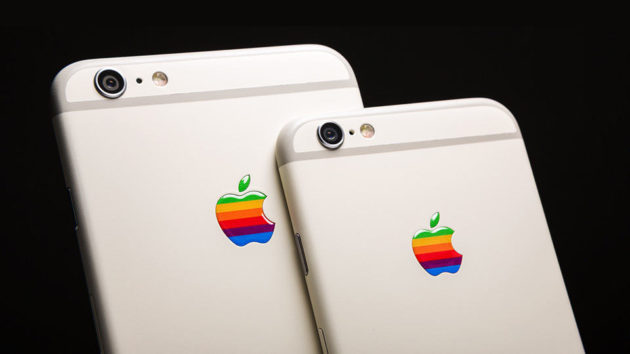 And then, there’s the retro touches that pays homage to the Apple of the 1980s – specifically, a matte vanilla colored exterior, replete with faux vents, and of course, a shiny Apple logo in all its rainbow glory. We can’t deny it is sexy as hell. Beyond the retrolistic cosmetics, Colorware Limited iPhone 6s Plus Retro is every bit of the iPhone 6s Plus you have known.

So it is pretty damn awesome, but before your sudden surge of retro impulse hits you, you have to know it don’t come cheap; and by not cheap, you are looking at no less than $1,699, or more per unit, depending on the capacity you gun for. But hey, as always, exclusivity is never cheap and will never be. It is safe to say, this is an unit reserve for the ultimate fanboy. Also, it looks like the smaller 6s has flew off the shelves; all that’s left is the larger 6s Plus variety. 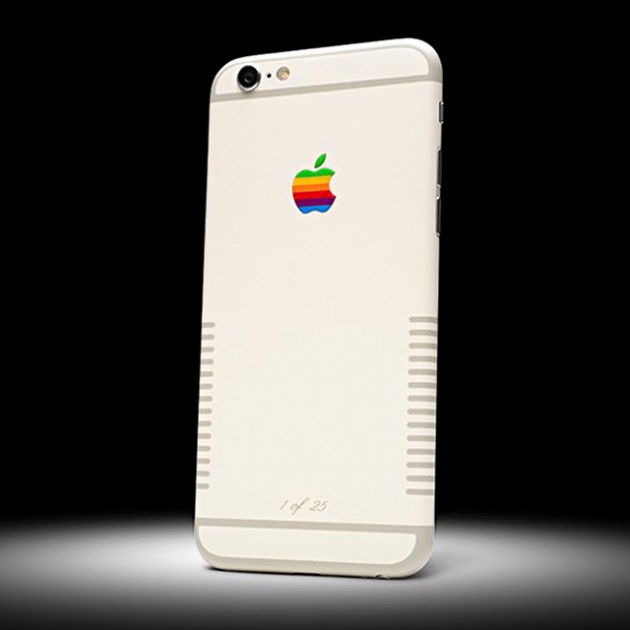 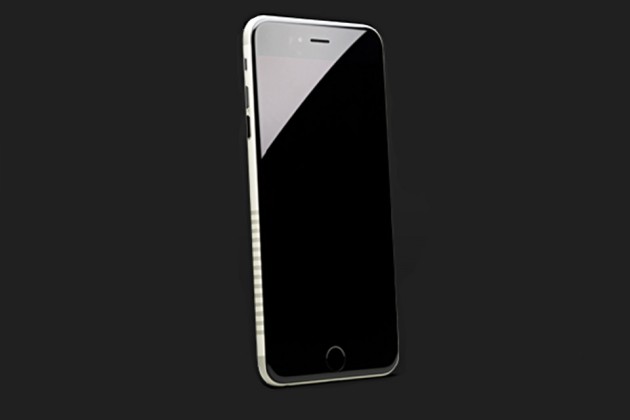