For some reasons, popular Japanese mecha anime Gundam and LEGO does not click (pun intended, btw), but despite so, it does not stop avid LEGO enthusiast by the LEGO Ideas handle demon1408 from trying to get this mechas from this iconic anime to the world of LEGO. This piece called LEGO Gundam Barbatos Lupin ASW-G-08 from the anime series Mobile Suit Gundam: Iron-Blooded Orphans is one of the many projects that demon1408 have submitted to get the community nods of approval. And it is one of the seven demon1408 have submitted. 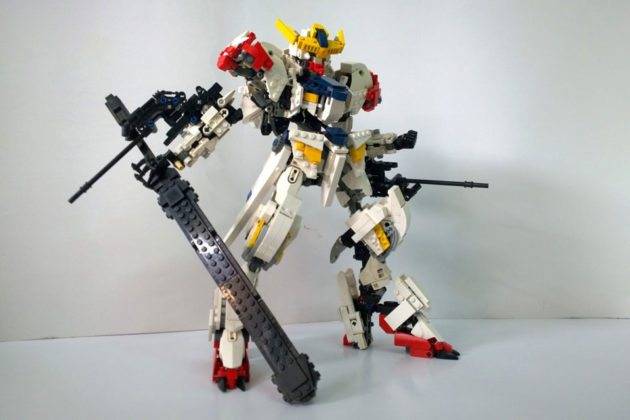 Man, this dude/dudette does not stop, does he/she? I applaud his/her never say die spirit. Way to go, demon1408. Anyways, some of the submissions have expired. Some still ongoing but ending soon and this one here happens to be one that gotten much vote so far. A little bit more about this set. It is 1/60 scale, articulated and comes with a Sword-mace and 200mm guns. In case it didn’t get the votes it needed to be reviewed by LEGO Ideas panel, demon1408 has a video build instruction for those who fancy building one for themselves. 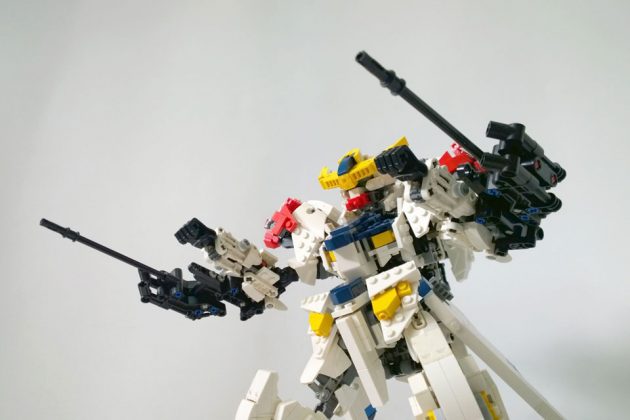 This is one LEGO MOC enthusiast who is super passionate about Gundam. TBH, I am not as a big of a fan of Gundam, but if it is mecha and it is LEGO, I am all hands up for it. My favorite Gundam by demon1408 would be LEGO Gundam Bael ASW-G-01, also from the same anime Mobile Suit Gundam: Iron-Blooded Orphans, which is also on LEGO Ideas. Come on, folks, lets give this LEGO builder’s LEGO Gundam creations some recognition, shall we? 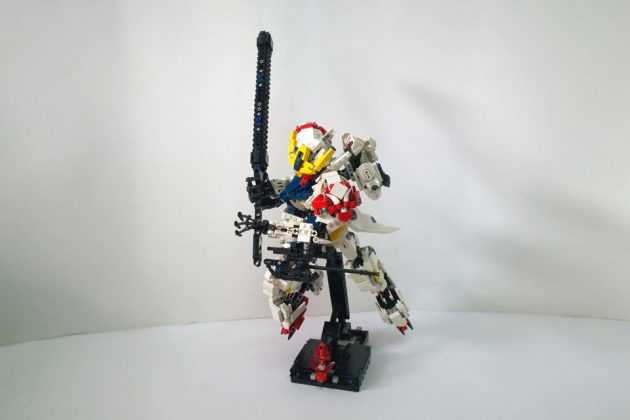 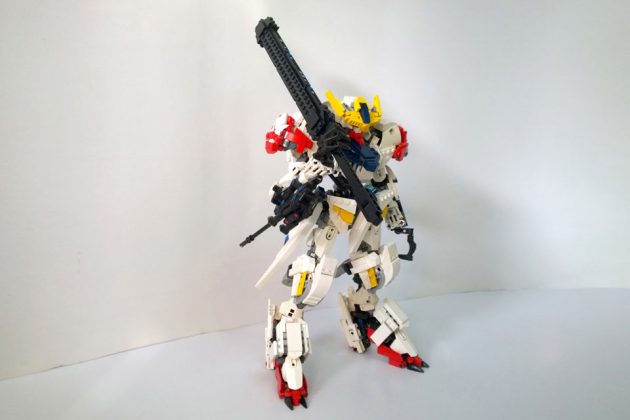 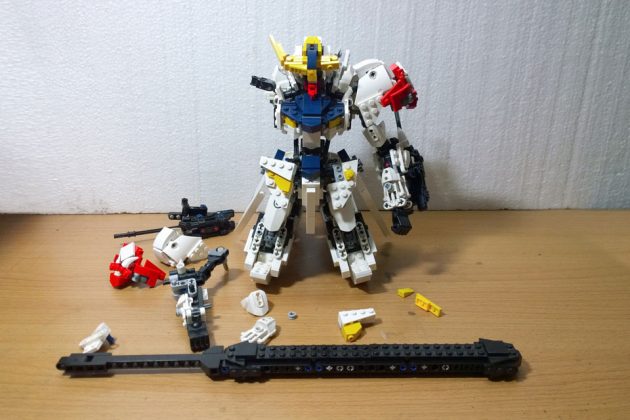