remember the Steampunk LEGO Star Wars AT-AT by Markus1984 we featured a couple of weeks ago? well, sadly. it didn’t take the trophy at the competition, but the good news is, Markus1984’s entry for the final round at the FBTB MOC Madness, a Steampunk Millennium Falcon, took the first place. congratulations Markus1984. you have impressed the world with your creative LEGO building skill. most amazingly, it took him just 6 days and around 50 hours to construct it and if you reference that to the level of details he had put into it, even on the inside, i am sure you be in awe. us? we are completely captivated and wish only that this could be a real LEGO set which our pathetic returns, if any at all, from this blog can afford to acquire one someday. 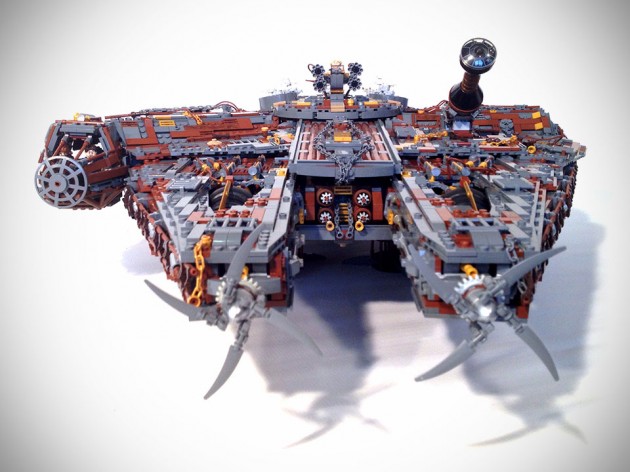 steampunk is a sub-genre of science friction where sci-fi-ish stuff were being realized in 19th century, dominated by steam-powered machinery. to us and many, steampunk is often represented by a lot of bronze, wood, propellers, steam engines, gears and cogs and often, a mind-boggling number of mechanical joints, which Markus1984 has closely depicted in all his creations, including this massive, near mini-fig scale Steampunk Millennium Falcon. if you think we are exaggerating, then we invite to witness it for yourself in a handful of images after the fold. also, hit up FBTB page to view all winners, as well as a list of those who made it to bracket round. 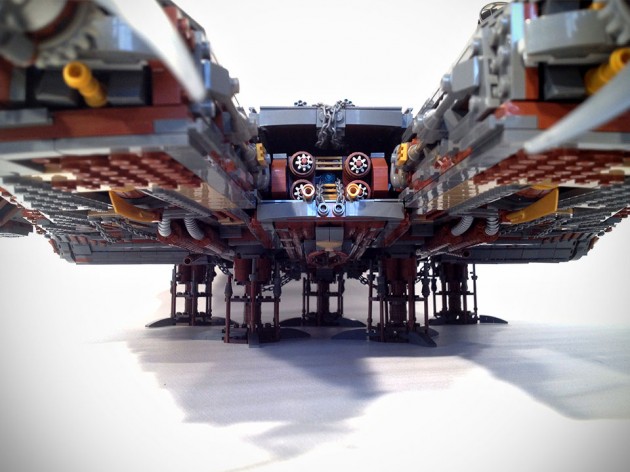 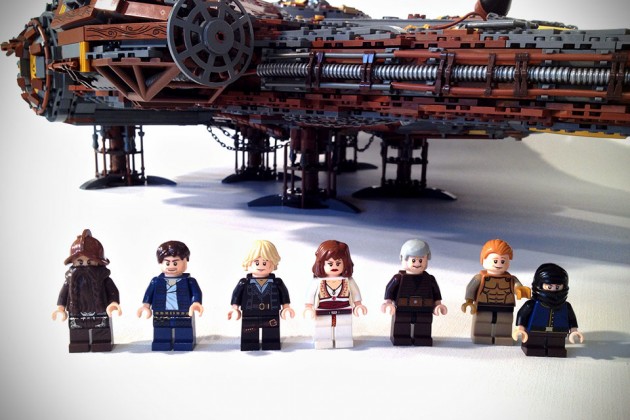 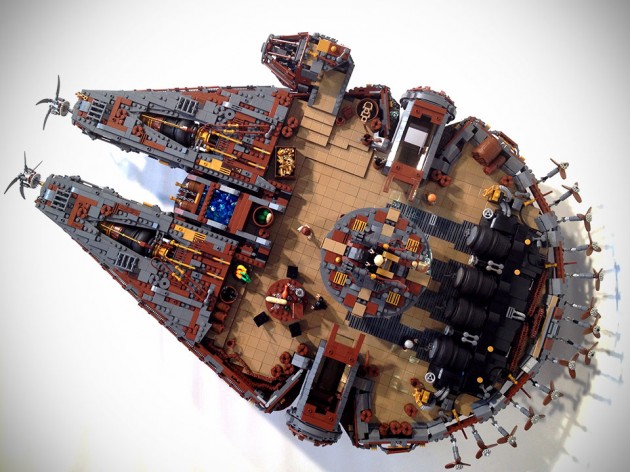 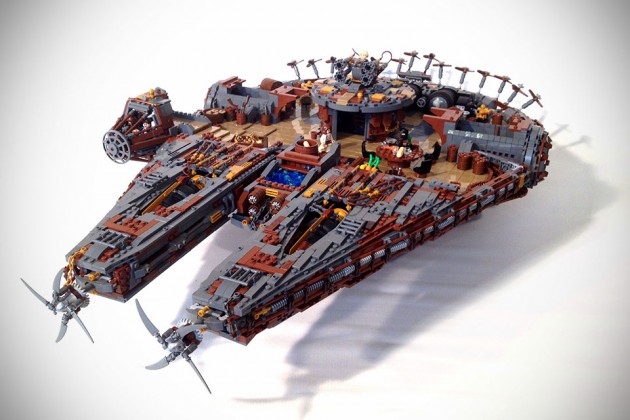