today’s laptop has gone from thin to super thin and one of the things that stands in its way of getting even thinner is the keyboard, or at least that what’s peripheral innovator Darfon believes. during the recently wrapped Computex 2014, the Taiwanese firm show off a super slim Maglev Keyboard that uses the principle of magnetic levitation to keep the keys away from the base instead of traditional rubbers or mechanical switches. with membranes or mechanical switches out of the way, it means Darfon is able to achieve a ridiculously thin keyboard that would in turn make equally ridiculously thin laptop a possibility. in case you are wondering, the Maglev we are talking here shares the same principle as found in today’s high speed railway. so yes, Darfon may have rekindle the industry’s interest in magnetic levitation keyboards.

there is no telling how well this keyboard would be received by users, but according to a CNET journalist who had the opportunity to hit a few keys, the one fitted to the demo laptop is “quite hard to type with”, while the standalone version was to his liking. according to the report, the keyboard’s resistant can be tweaked electronically, thereby allowing users to adjust the pressure to suit their individual preference. apparently, some makers have already ordered this super thin keyboard, but as to who have done so, it was made known. there is a good news though; laptops with this technology could be available sometime in second half of this year, which should be anytime now. 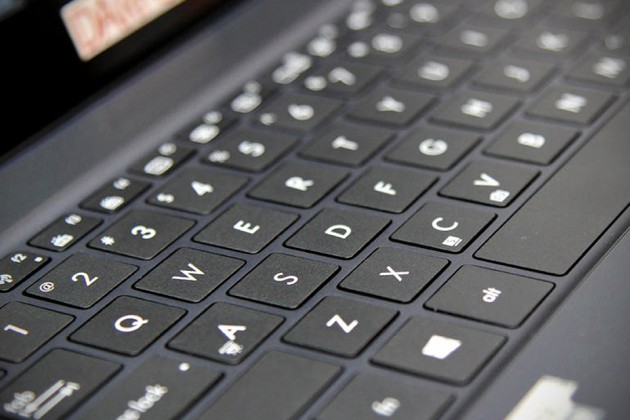