This one was from many years ago (really, it’s donkey years in Internet’s time), but since Halloween is around the corner, we thought we should bring this up. What you see here are Bowlingheads. They are bowling balls with creepy graphics that make each ball looks like a decapitated head. From what we heard, it was conceived Hamburg-based advertising agency janniki for 13th Street and meticulously realized on by famous spray gun artist Oliver Paass using regular bowling balls as the canvases. The product itself is pretty self-explanatory. It had to because, details are scarce beyond a couple of sentences from janniki on Behance, Vimeo and the agency’s website. 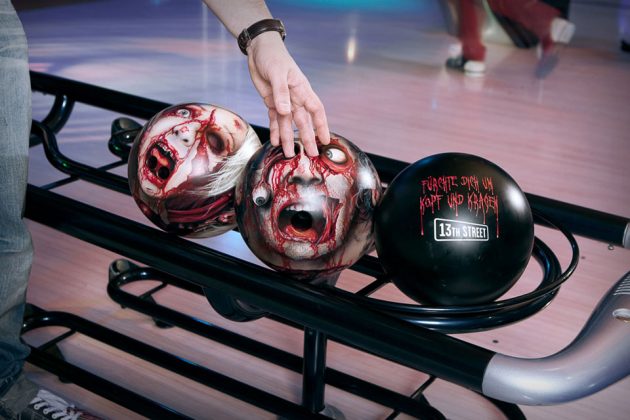 These uniquely eery bowling balls surfaced sometime in 2011 and apparently, several German bowling alleys had their standard bowling balls swapped for these custom balls, presumably for a TV show because there were a couple of standard black ball referring to the German horror TV channel (that would be 13th Street, a German pay TV station). You can catch the video of consumers’ reaction to this rolling heads. They are not for sale, though, I think, but if you really want rolling head bowling balls, bowling ball maker DV8 Bowling have one selling for $90+ on Amazon. It is not as convincing as the 13th Street, but it will do if you are up for the creepy factor.

Keep reading for a few more look courtesy of janniki before the said video. 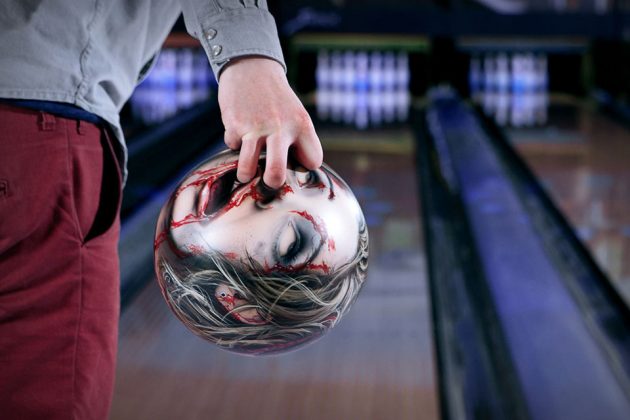 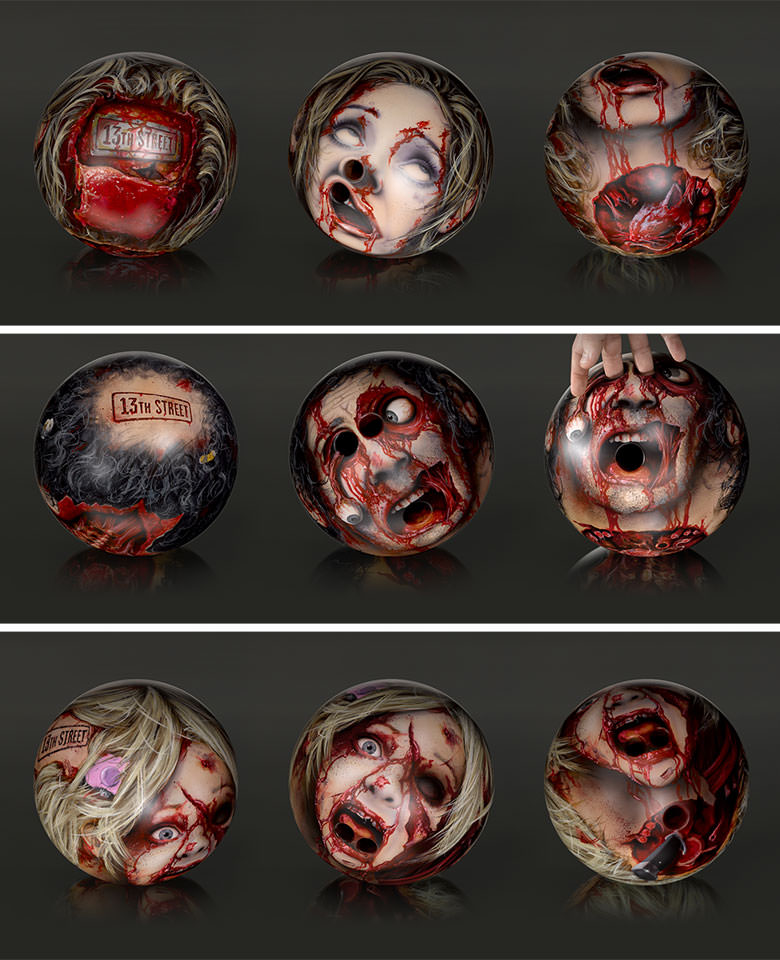 Source: This Is Why I Am Broke.