Remember the DHL Parcelcopter 2.0? Yeah. That drone that was trialled for delivery of medicine to Island of Juist in 2014. Well, as it turns out. DHL has made a lot of headway into autonomous delivery since then. In early 2016, DHL has already trialling the third iteration of the Parcelcopter, the Parcelcopter 3.0, but instead of over waters, it now flies within the mountainous region of Reit Im Winkl and it was quadcopter no more. Parcelcopter 3.0, as you can see in the image above, is a tilt rotor VTOL drone much like the V-22 Osprey. 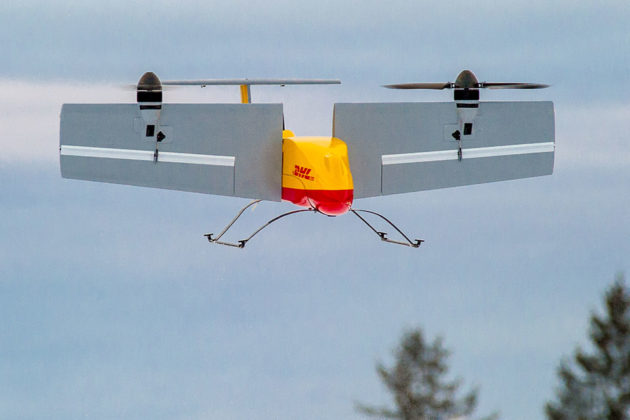 Furthermore, it is now a complete setup in that it has a drone dedicated Packstations called Parcelcopter Skyport. Parcelcopter Skyport is where Parcelcopter 3.0 will pick up and drop its cargo. Once the Parcelcopter has landed, an opening under it is revealed and the cargo is retrieved or loaded. The whole concept is really sophistication on a different level. One that makes us exclaim “the future is here!” While the third iteration of DHL autonomous delivery drone may not have the range of the 2.0, it more than made up with higher payload of up to 2 kilograms (4.4 pounds), faster airspeed (up to 70 km/h or about 43 mph), and obviously, it can better deal with the geographical and meteorological challenges typical of an alpine region.

During the trial shuttling cargo between Reit Im Winkl and the Winklmoosalm plateau, a total of 130 autonomous loading and offloading cycles were made. Keep going to learn more about the Parcelcopter in the official video below. 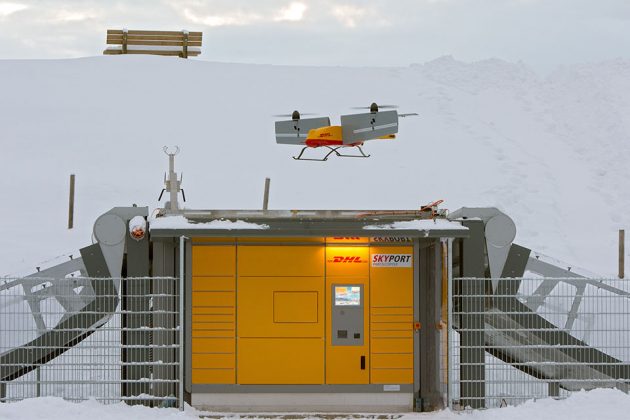 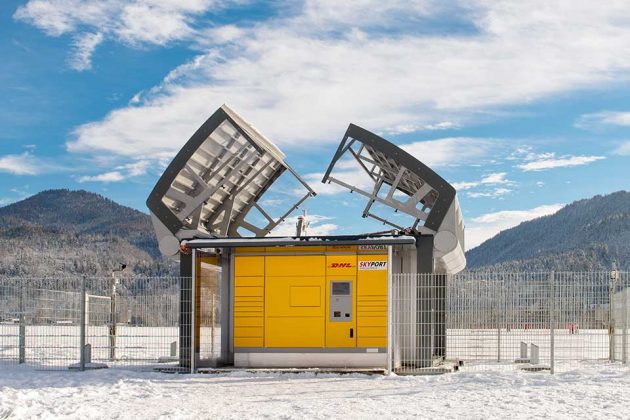 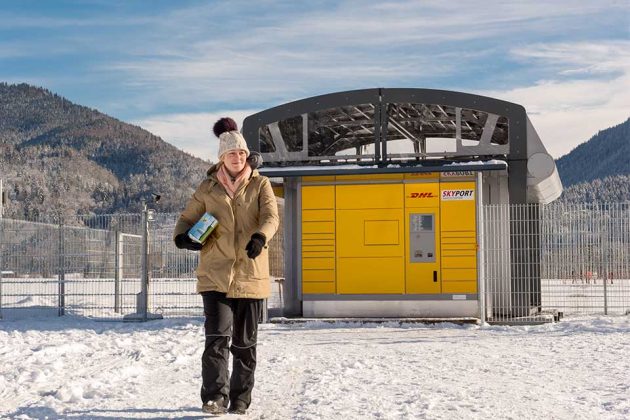