Camera, be it analog or digital, is gadget that is intended to capture what you see is what you get (WYSIWYG). Well, at least that’s the norm, but one tinkerer by the name of Dan Macnish decides to challenge this convention in the name of curiosity and fun. The camera he created is Raspberry Pi-powered shooter called Draw This. It is an instant camera that capture images into doodles you would find in some grade school students’ textbook. “Look ma, I drew our entire family!” “Well, Sonny, it was a good try, but son, are our family made of sticks?” 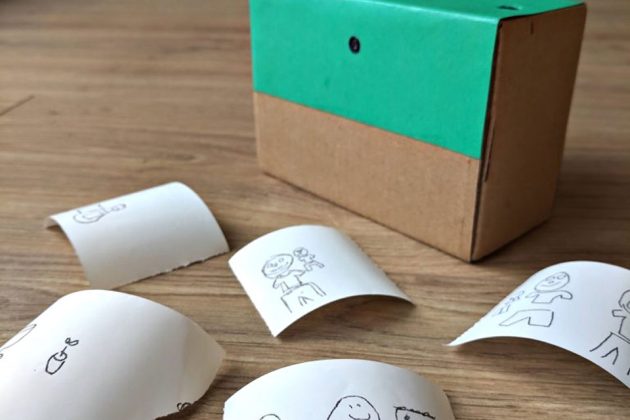 The camera leverages on neural network’s ability to recognize objects and reference it to the thousands of images available on Google’s Quick, Draw! dataset. The camera then picked the closest object available to what you are shooting and printed it out on its built-in thermal printer. As you can imagine, the result is somewhat of a hit-and-miss. Not every time you will get a doodle of a jug, but hey, it sure sounds like fun. It is a DIY camera that you won’t want to rely to immortalized memories, though. It gets even funner because you will never get to see the original photo.

The doodles are all you have upon pressing down the shutter. You want to have the same fun, you can too. Dan Macnish has provided the code necessary on GitHub. All you need are Raspi3, a V2 camera, and of course, a thermal printer that is, hopefully, not too big. 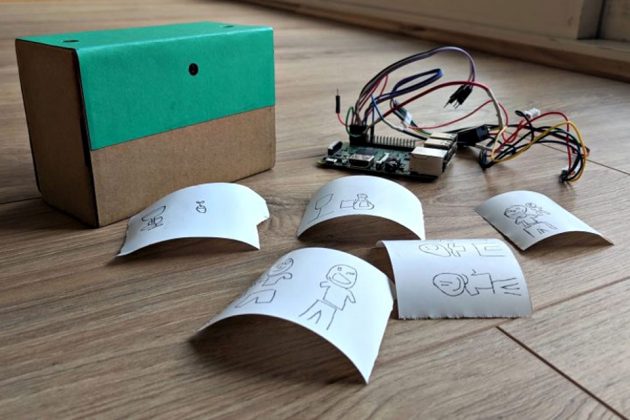