If you ask me, nostalgia in mobile phone is hardly enticing because, keypad phones most certainly can’t keep up with the demands of today’s users, but apparently won’t stop licensed Nokia phone maker, HMD Global, from doing so. The company started reloading with the 3310 last year and now, it is bringing back the iconic Nokia 8110 “Banana” Phone to market. Yes. The “Banana” phone. The same phone that Neo used in the first Matrix movie. Not only is HMD giving the iconic slider phone an updated look, albeit quite subtly, it is also bring modern 4G connectivity to it. 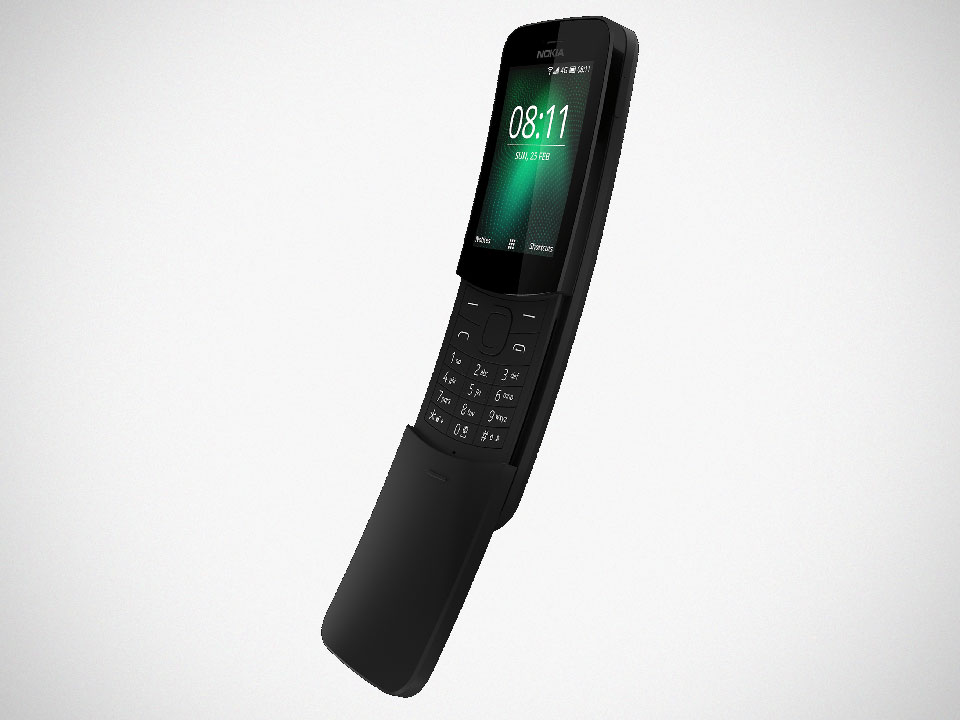 The idea is simple: keeping you connected with a sense of nostalgia while maintaining all smartphone essentials. So, yeah, it is not like the 3110 we saw last year; the 8110 is mean to fit into today’s modern day lifestyle by being a smartphone. However modern it is, some thing never change: it still bears the familiar curved slider design which allows you to slide to answer and end calls, so you can play Neo all over again. But unlike Neo, you’d know where to go exactly because, Google Maps. And oh, you can do the all-too-familiar helicopter spin on its axis too. Now, that’s super cool. 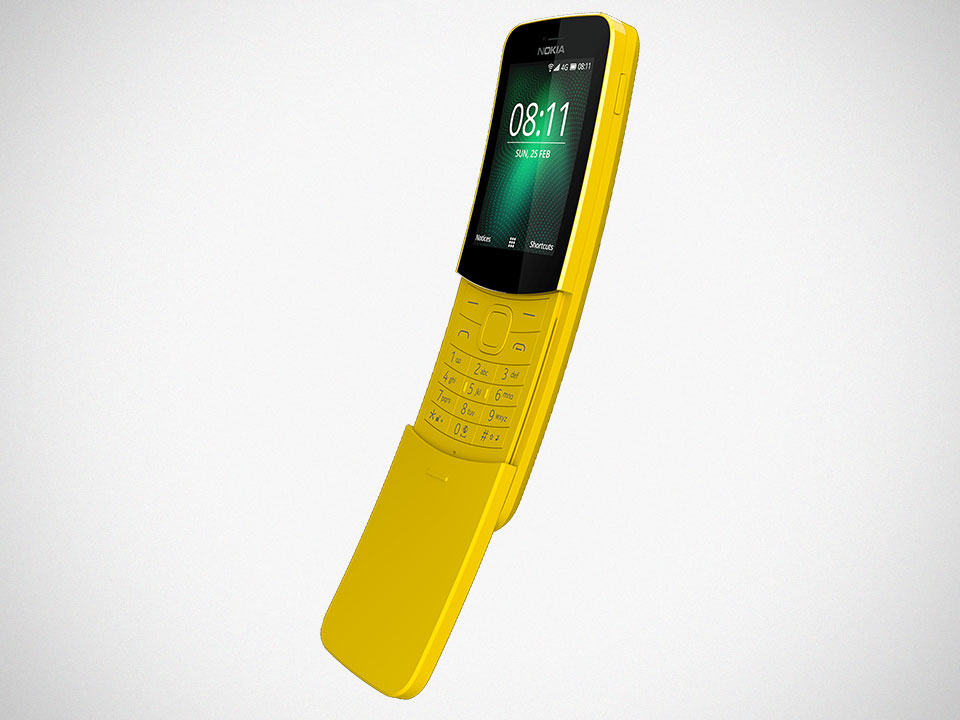 It features VoLTE calling and this being an Android phone, it opens up the world of Google to you. With it, you will have access to Google Play store, plus a suite of Google products including Google Assistant, Google Search, the aforementioned Google Maps, along with popular apps like Facebook, Twitter and whatnot. Unlike its ancient counterpart which it is based on, you will be able to send and receive emails, import contacts, and sync your calendar with Outlook and Gmail.

Driving the clockwork is nothing spectacular, though. However, its Qualcomm 205 Mobile Platform should work well to serve its intended purpose, including playing a game of the revamped version of Snake which comes preloaded in the device. Nostalgic it indeed is! Look out for it starting May 2018 with a global average retail price of 79 euros (or about US$97).