i am sure you heard about the toilet hack of dropping a brick that could save your household gallons of water (up to thousands of gallons each year). how does it work is the brick tricks your toilet into using less water. simple but brilliant idea which sometimes if you really think about it, you can only put the water wastage blame on the toilet makers. anyway, while the trick works, it does come with some long term side effects like the brick ‘breaking down’ over time, resulting in the debris clogging up the flushing system’s plumbing. that’s not to mention the inherent risk of a hard object that could break the standard porcelain toilet. Drop-A-Brick, on the other hand, works the same as the regular brick (it is even designed to look like the good’ol red brick), but won’t hurt the brittle ceramic or porcelain toilet water tank because it is made of a bio-based sustainable rubber and is filled with eco-friendly hydro-gel that solidifies when water is introduced. 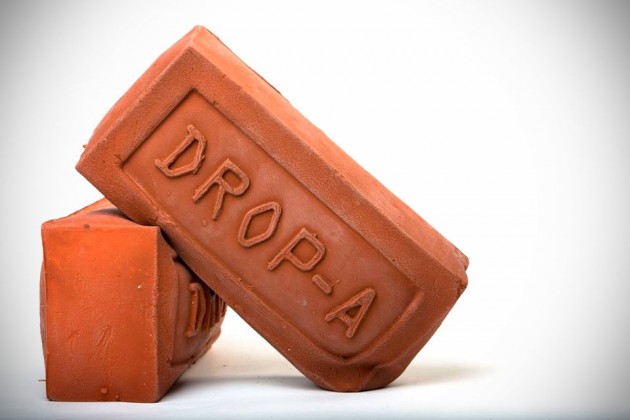 with the Drop-A-Brick, it solves two problems: first, it won’t hurt the toilet or leaves debris within the tank that may result in chokes, and two, it gives city dwellers who have no access to bricks, or similar weighty items, the opportunity to do the age-old trickery that could potentially save them money and minimizes water wastage. the latter is largely thanks to the construction of the Drop-A-Brick which allows it to be flat-pack (yes, it can do that) to a scant 8oz. this also means it will contribute a smaller carbon footprint as it makes its way to wherever you are. when it arrives, just add some water and the hydro-gel within will expand to 200 times, providing the ‘brick’ the weight necessary to displace the water. the question is: why bother? well, to be honest, we should think Drop-A-Brick is more appropriate for locations like some parts of United States where dual flushing system has not seen wide spread implementation, which means this ‘traditional’ or ‘standard’ flushing tends to use more water than necessary and by duping the toilet, the toilet will actually use less water.

NOW READ  Cooler Keg: It’s A Cooler, A Keg, And A Draft System Rolled Into One

minimizing water wastage will obviously result in you saving on your utilities and on a greater picture, those water saved could be used to supply places that needed the water most, such as those suffering from drought. interested? awesome. you can pre-order yours from Indiegogo for just $15 a pop, or $27 for the ‘Donate 1 & Get 1’ perk where you buy one and Drop-A-Brick will donate one on your behalf to a household that needs one. don’t miss the PSA video after the break. 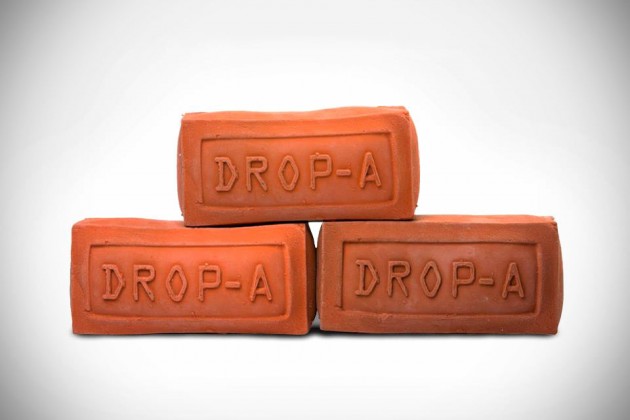 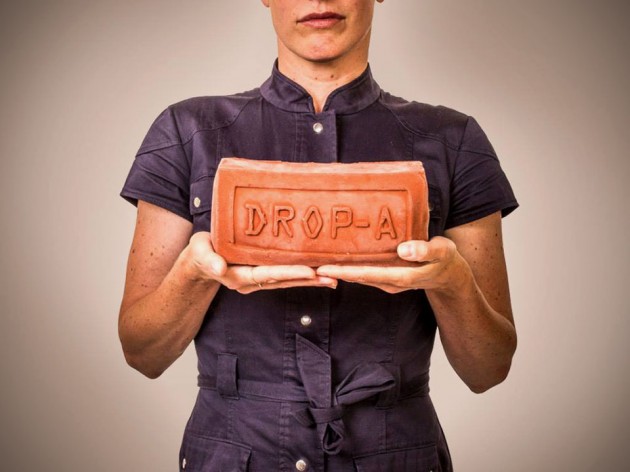