Again, Dyson proves that it favors Japan as the market of choice to launch their new heavily invested products. The latest to be unveiled at the Land of the Rising Sun is Dyson’s first humidifier. Being a Dyson, you can be assured that this humidifier, aptly called Dyson Humidifier, is not your average humidifier. Unlike some humidifier, Dyson’s iteration promised to kill 99.9% of waterborne bacteria and it does so by using UV light to cleanse the water in a three-minute process before the water are projected out as mist. speaking of projecting, Dyson leverages on the company’s expertise in air multiplier technology and using this technology to push the cleansed humidified air evenly throughout a 16 square meter room. 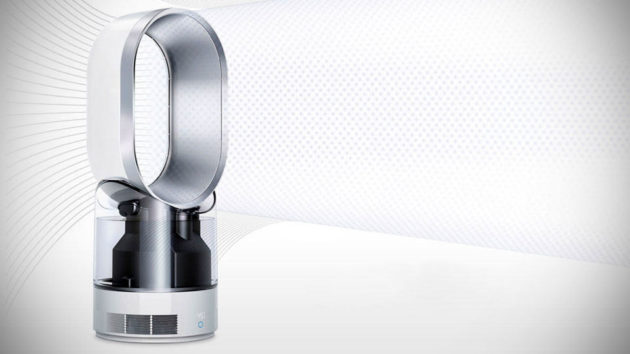 Like its air multiplier fans, Dyson Humidifier works by sucking air through the inlets at the based and sending it over a thermostat and humidistat which monitors the room’s temperature, thus allowing it to adjust the level of moisture and temperature. It is a dual model machine too. During summer season where typically humidifying the air is non-essential, it can double as a fan to cool your room and therefore, this clever and handsome humidifier won’t sit there like a white elephant during those hot season. A three-liter tank built into it provides up to 18 hours of air-based moisture, but you need to use it all if you don’t need to; It comes with a built-in sleep timer so it can be automatically turned off as per your choosing. And apparently, it is the world’s first humidifier to be awarded the quiet mark in the UK, which means it should barely make hiss.

In return for such blissful technology, Dyson wants Japanese consumers to drop 60,000 Yen (around US$660) for one when it hits the Japan market in early November, but no word on its availability outside of Japan as yet. keep going for a product video. 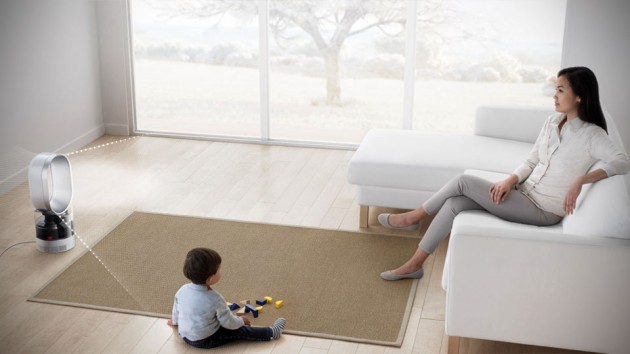 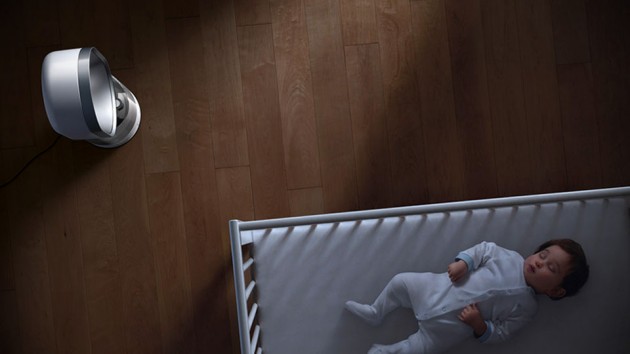