8-bit graphics is a far cry from today’s HD and UHD resolution, but it has its allure. For a Shanghai-base “slightly bearded Aussie,” this allure turns into curiosity; curiosity of how a Formula 1 race would look like if they are in 8-bit. To answer this question, Tim Binnion, AKA the slightly bearded Australian, armed himself with a Nintendo Game Boy outfitted with a 0.016 megapixel cartridge-based peripheral from 1998, a $10 smartphone zoom lens and a 3D printed lens mount, and proceed to capture some rather awesome images at the Chinese GP last month. 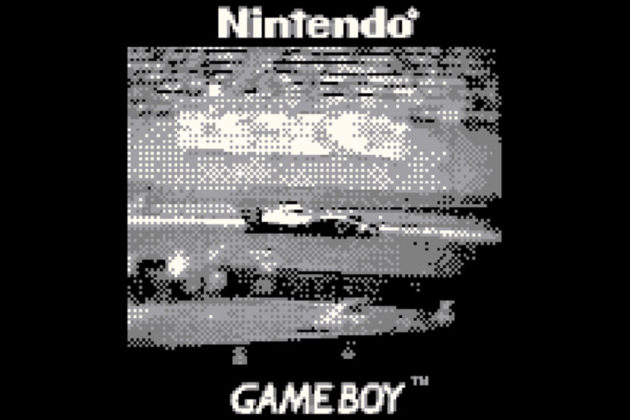 The resulting photos are, well, how do you say? Pixel-tastic. In other words, the photos don’t tell a lot about what was being captured, but you knew they are still freaking awesome. From what we can see, the photos look like what a Formula 1 racing game would look like in 8-bit. Very nostalgic even if it relates to no game in particular. Go ahead and have a few more look at this 8-bit surrealistic photos, or hit up his Instagram page for other images he have captured.

As far as we can tell, Tim is not a pro, but man, the photos taken by him are no less awesome. If you love photography, may we suggest that you check out his IG page. 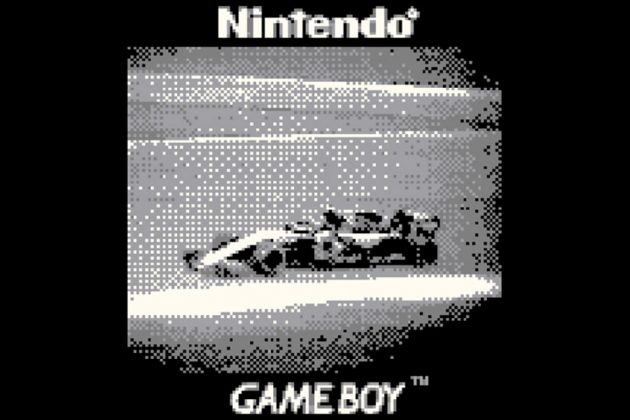 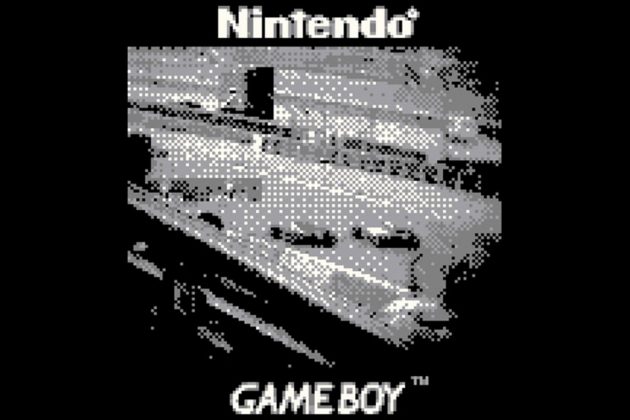 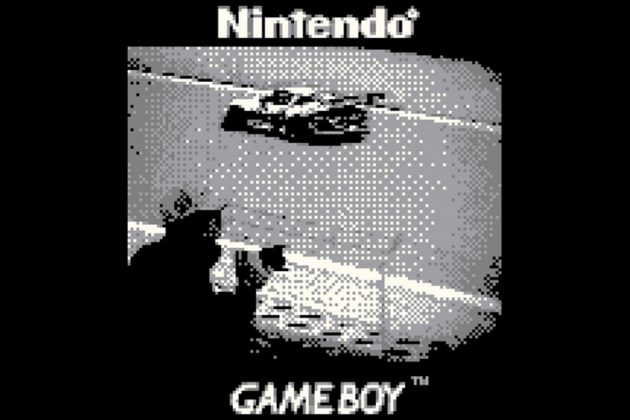 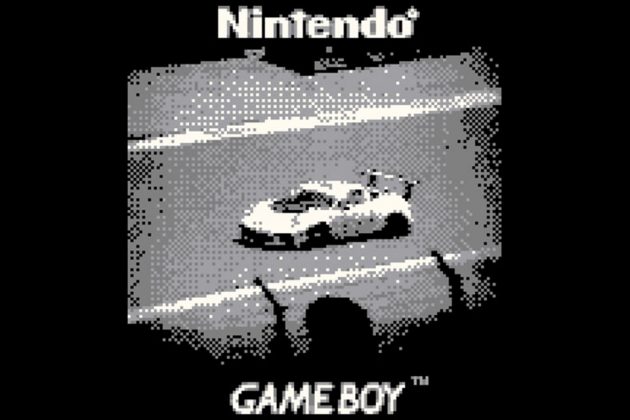 NOW READ  These Days, A Copy Of Old Video Game Could Land You With A Pot Of Gold Too